behance.net/aidanschmidt
Aidan Schmidt
Archetype
Archetype is a short 3D animation featuring robotic characters. In a future of technological detritus, a solitary robot exists in an abandoned factory where it was manufactured, coveting its only possession, a pristine orb. However, it must protect its obsession from an aggressive counterpart — which wants only to take the orb away. 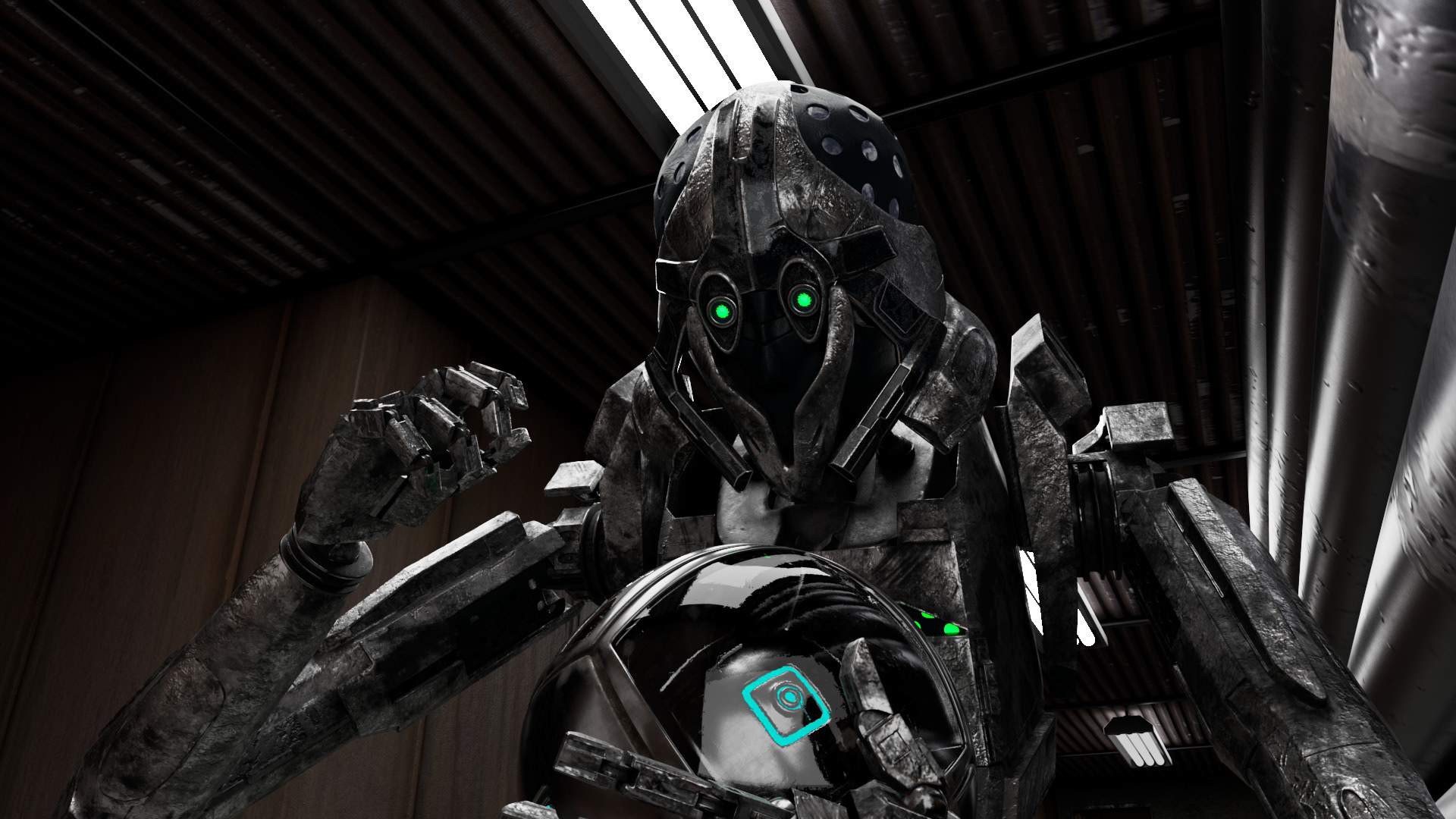 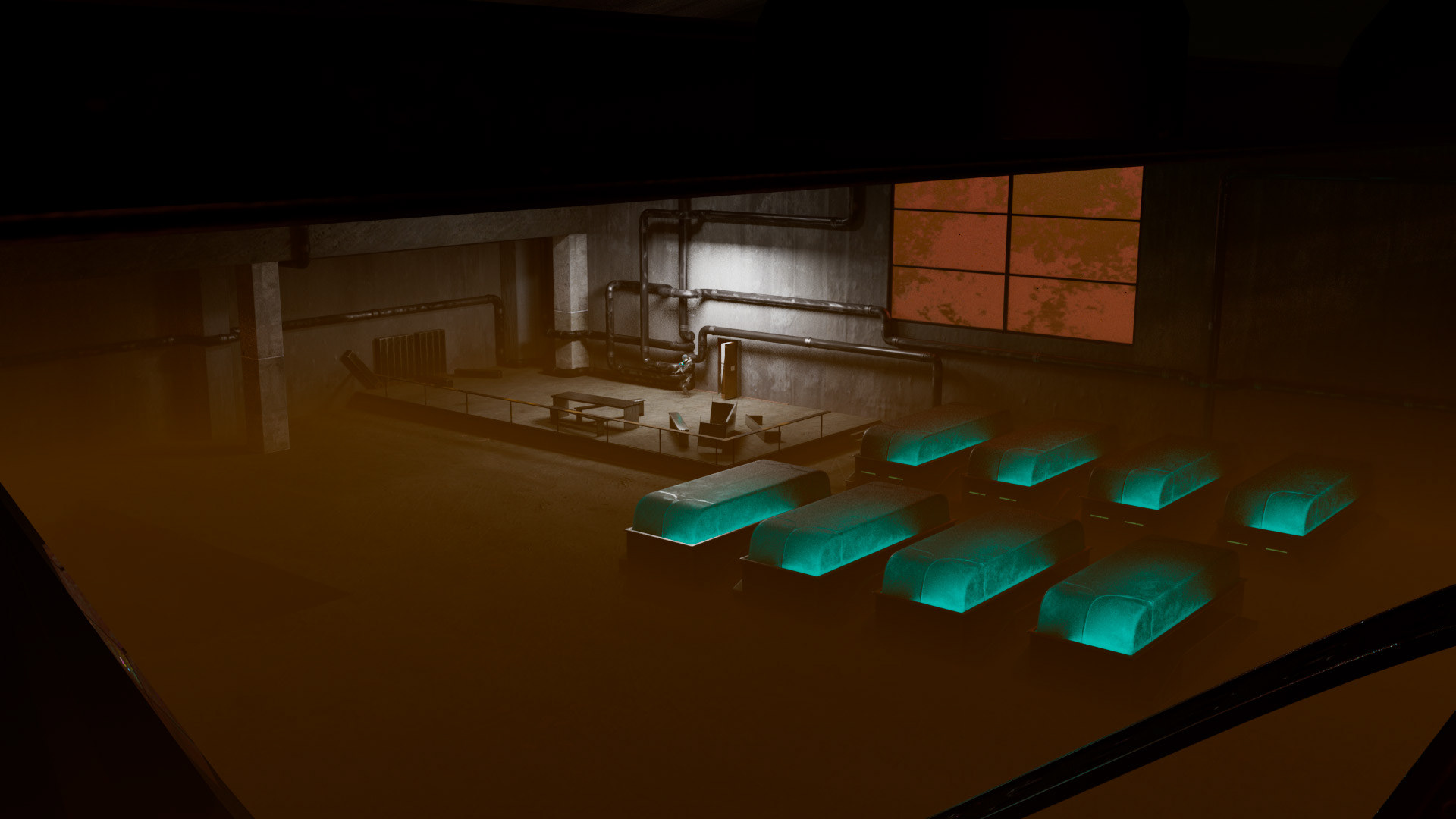 Artist/Thesis Statement
I was raised by a father who always had a deep passion for media, particularly film. Some of my earliest memories are of watching those movies which have stood the test of time, sitting next to my dad. As a child I was bewildered by all types of fiction, be it the gargantuan battles of The Lord of the Rings or the chilling horrors of H.R. Giger’s work in Alien, and my exposure to artistic fictions grew rapidly as weekly trips to the movie theater became a family habit. Considering my upbringing, it should go without saying that I adopted the same love for media, especially film, that my father possesses.
Of all the movies I watched growing up, I was most obsessed with Star Wars, as many kids are. George Lucas’s unique blend of fantasy and science-fiction instilled a thirst within me for unique and fresh ideas. But as kids tend to do, I grew up, and eventually rejected my numerous Star Wars Lego sets - I said they were for little kids, and I was getting older. I began to focus more on things like sports in an effort to fit in and be more of an “adult”, and there was a distinct period in my childhood when I considered all things fictional to be immature and below me.
When I really began to know myself and understood that fitting in wasn’t the most important thing in life, I relapsed entirely into my love for fiction. Finally coming back to Star Wars after years felt like watching it for the first time with my dad all over again, and I very quickly realized that movies are something I deeply care about, and my ultimate goal in life should be to create them myself.
Since I welcomed fiction back into my life, I’ve been particularly enthralled by the bleaker forms of science-fiction. As a person who grew up with borderline unrestricted internet access in an era of rapid technological progress and integration of said technology deeper and deeper into our lives, I’ve been increasingly concerned and intrigued by the effects it can have on our humanity, and the dark places that it could potentially lead us as a species. This concern and intrigue have only been deepened by classic works that I had missed out on for years, such as Bladerunner or Akira, which struck me as beautiful and terrifying visions of our future, but beyond that, as something completely unique.
If I am to make movies, I want them to reflect our humanity, or for lack of a better word, our souls - against the decaying surfaces of our technological achievements that may very well outlast us. I chose 3D modeling and animation as my medium, both because I think that utilizing technology to visually comment on its place in our lives and culture sets an interesting stage for narrative storytelling, and because it’s seemingly limitless capabilities may create stories that, like our technology and those classic movies I grew up with, may outlast myself and others. 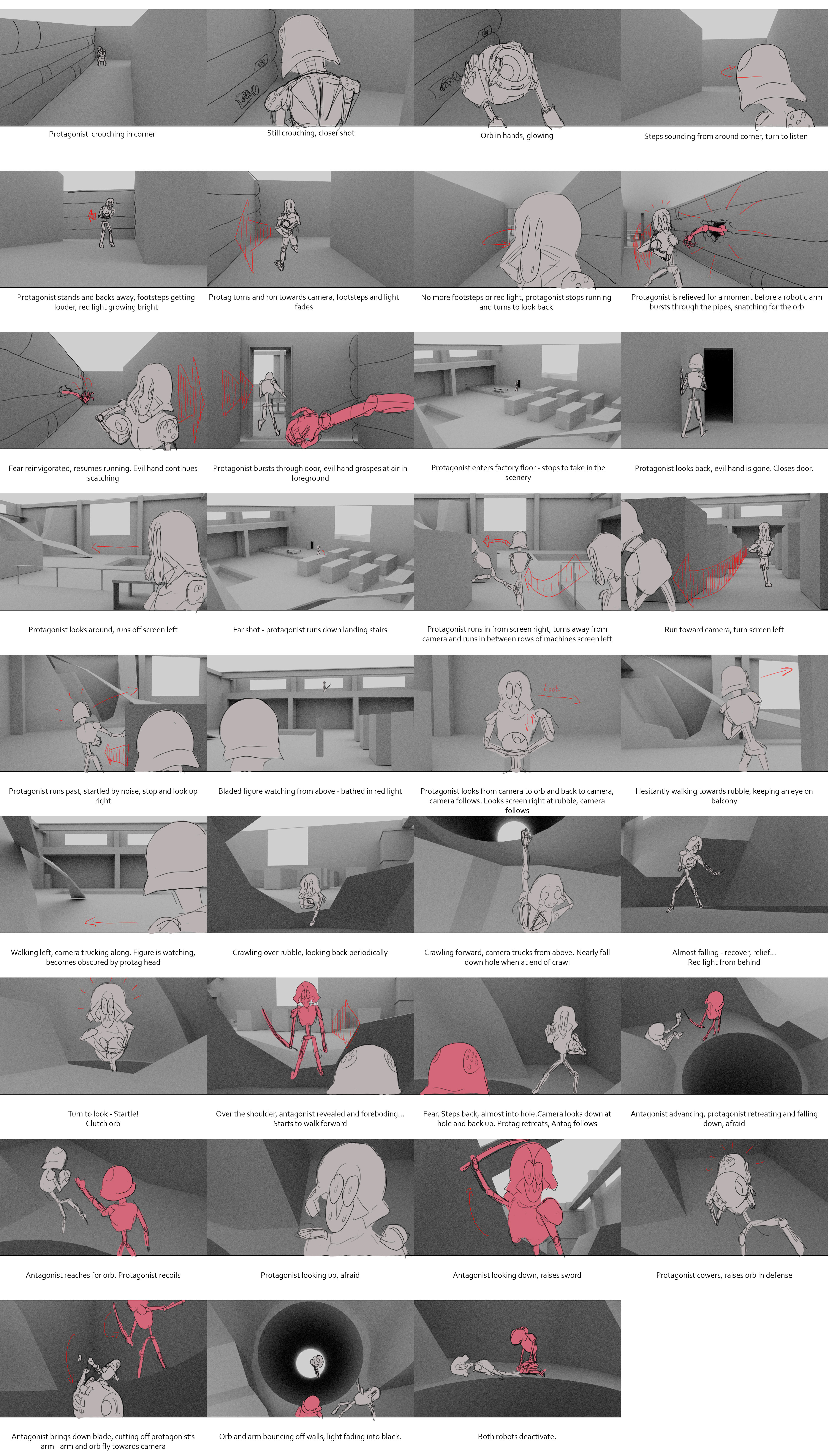 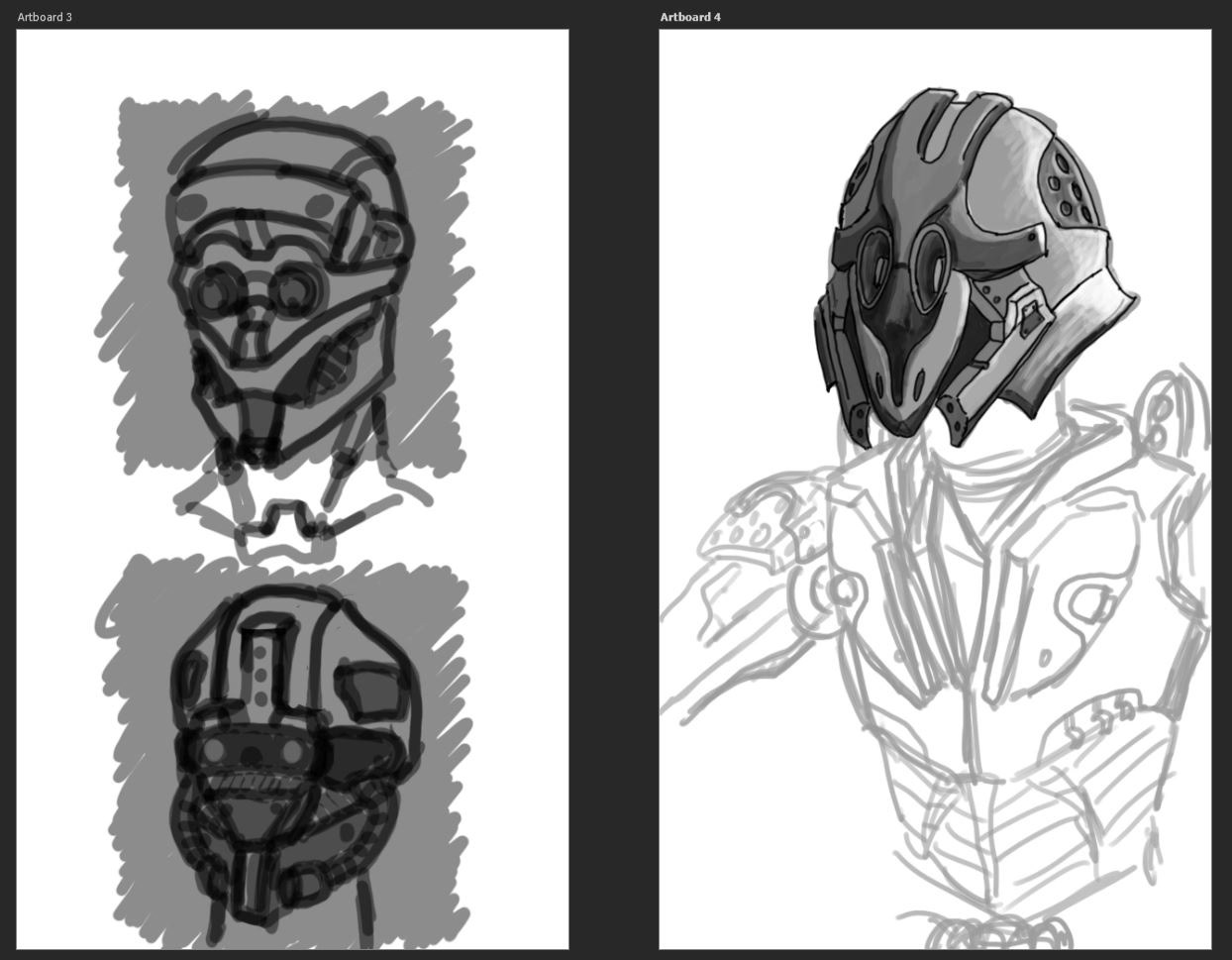 Rodalfi Heredia
↑Back to Top