Sebastian P. Diaz
Ill Syllables
instagram.com/ill.syllables
Ill Syllables is a tribute to artists who define what the true meaning of hip-hop is. Most of the hip-hop songs played on today’s radio stations are nothing like what they once were in the 90’s. It’s easy for people to quickly pass judgement based on what they see and hear. The way hip-hop is portrayed in today’s mainstream media doesn’t do the genre justice. With the calling out of positive lyrics and influential success stories, Ill Syllables provides an audiovisual experience to shed a positive light on hip-hop. 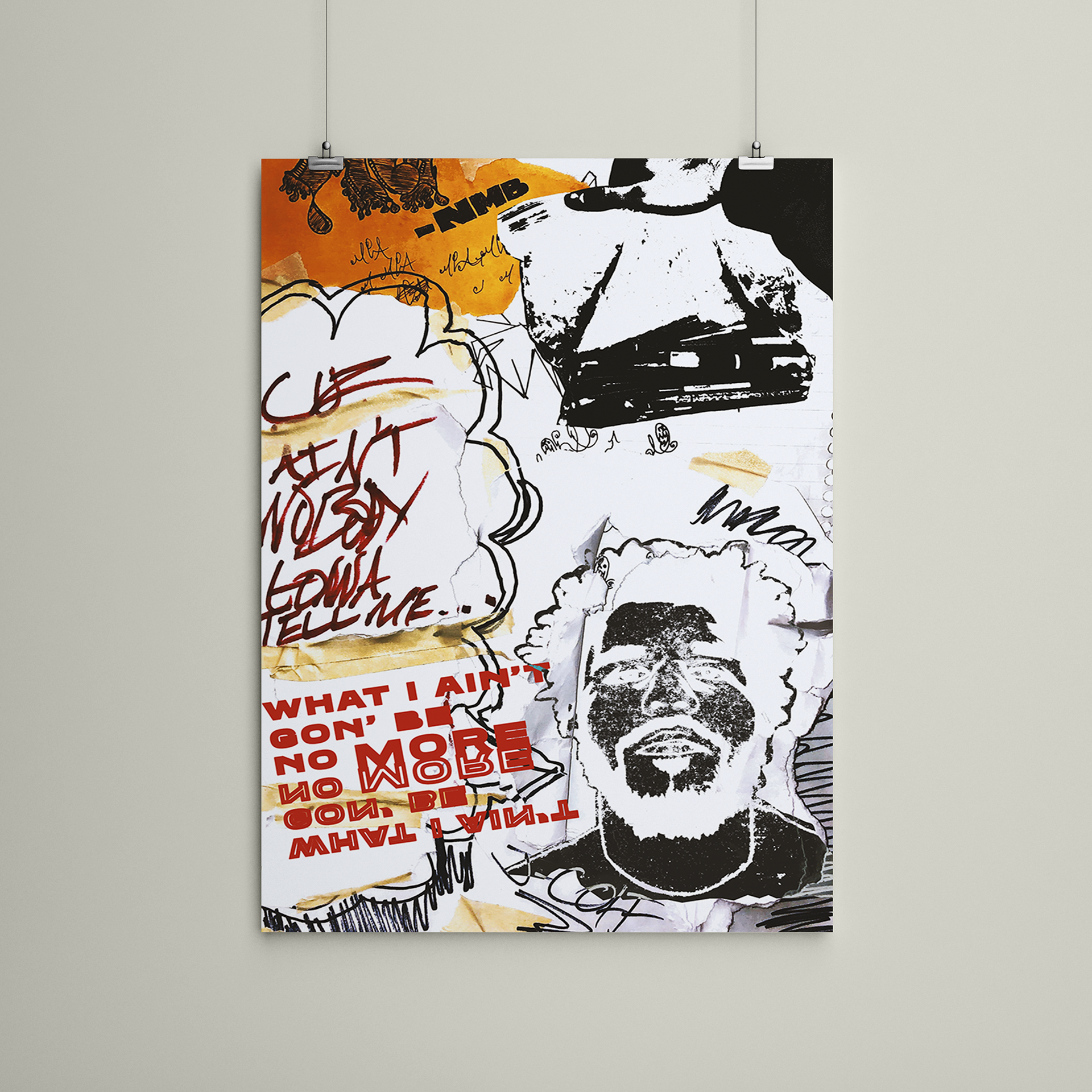 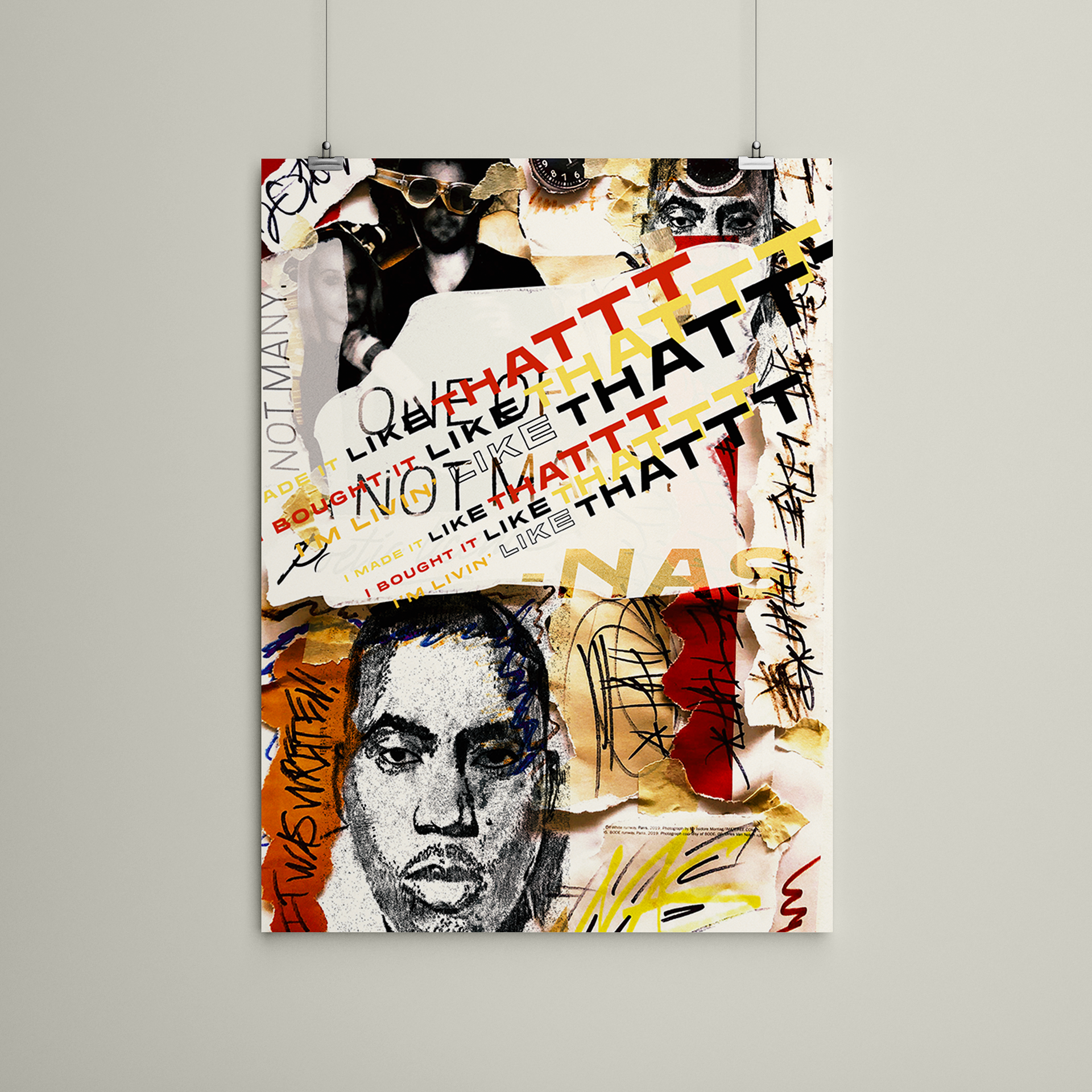 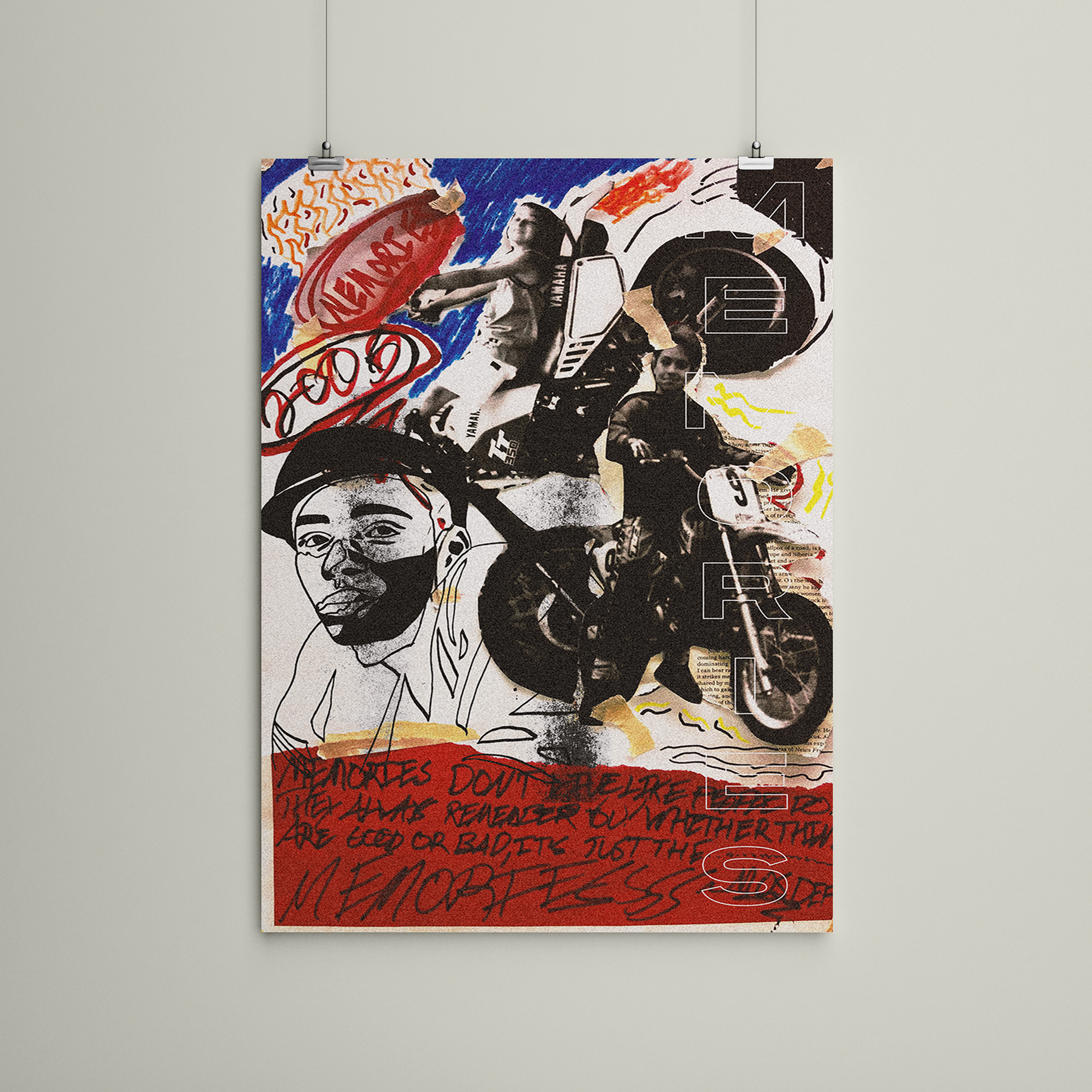 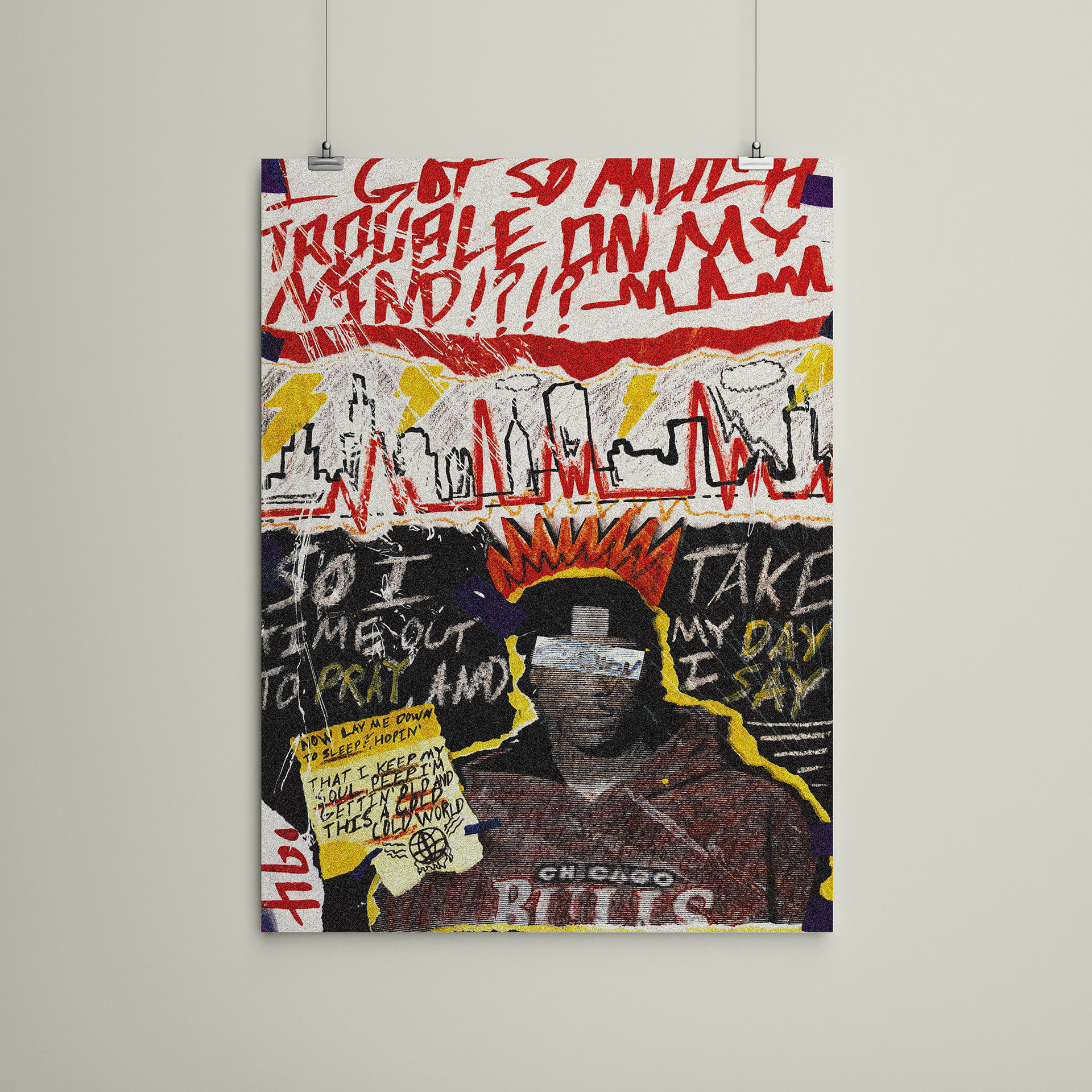 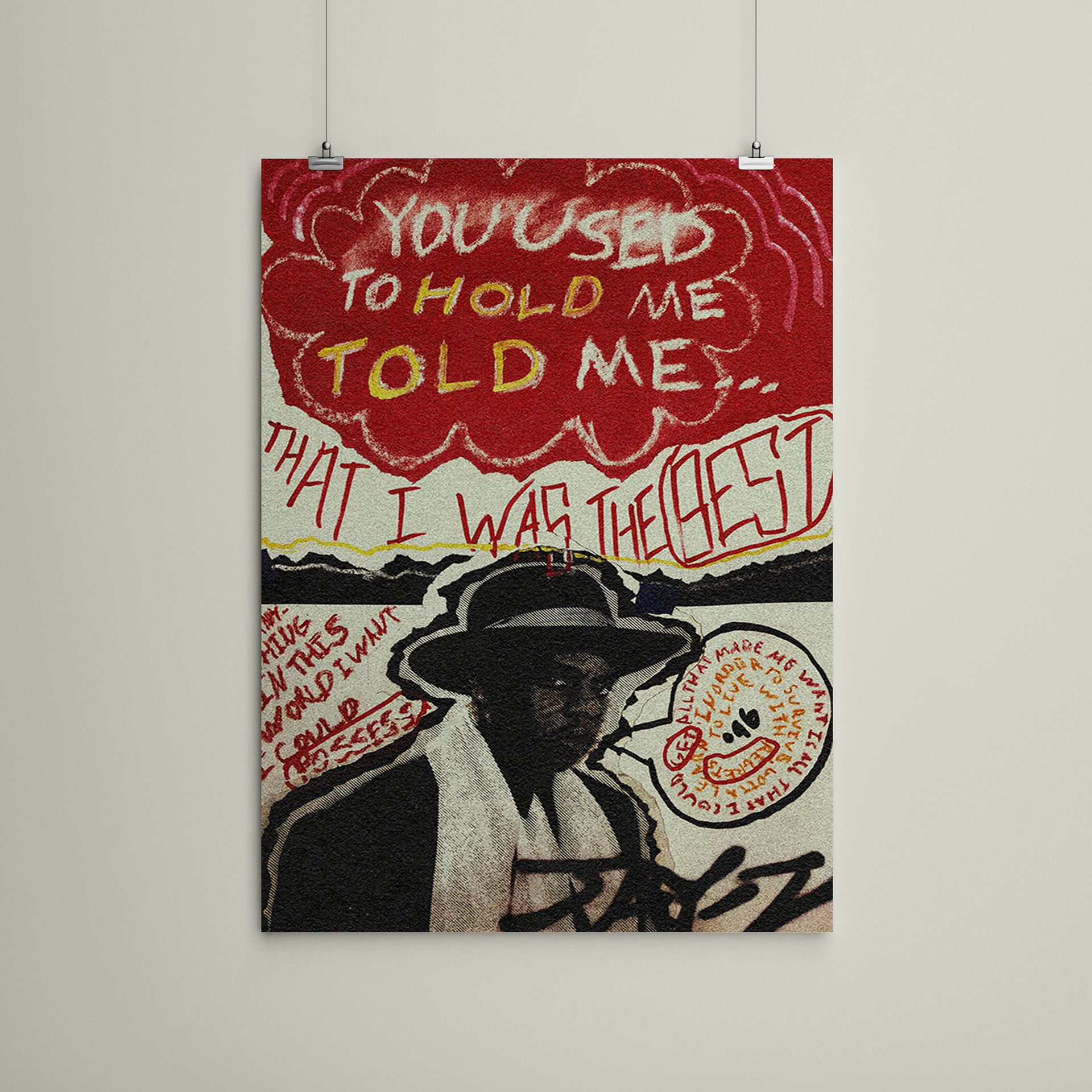 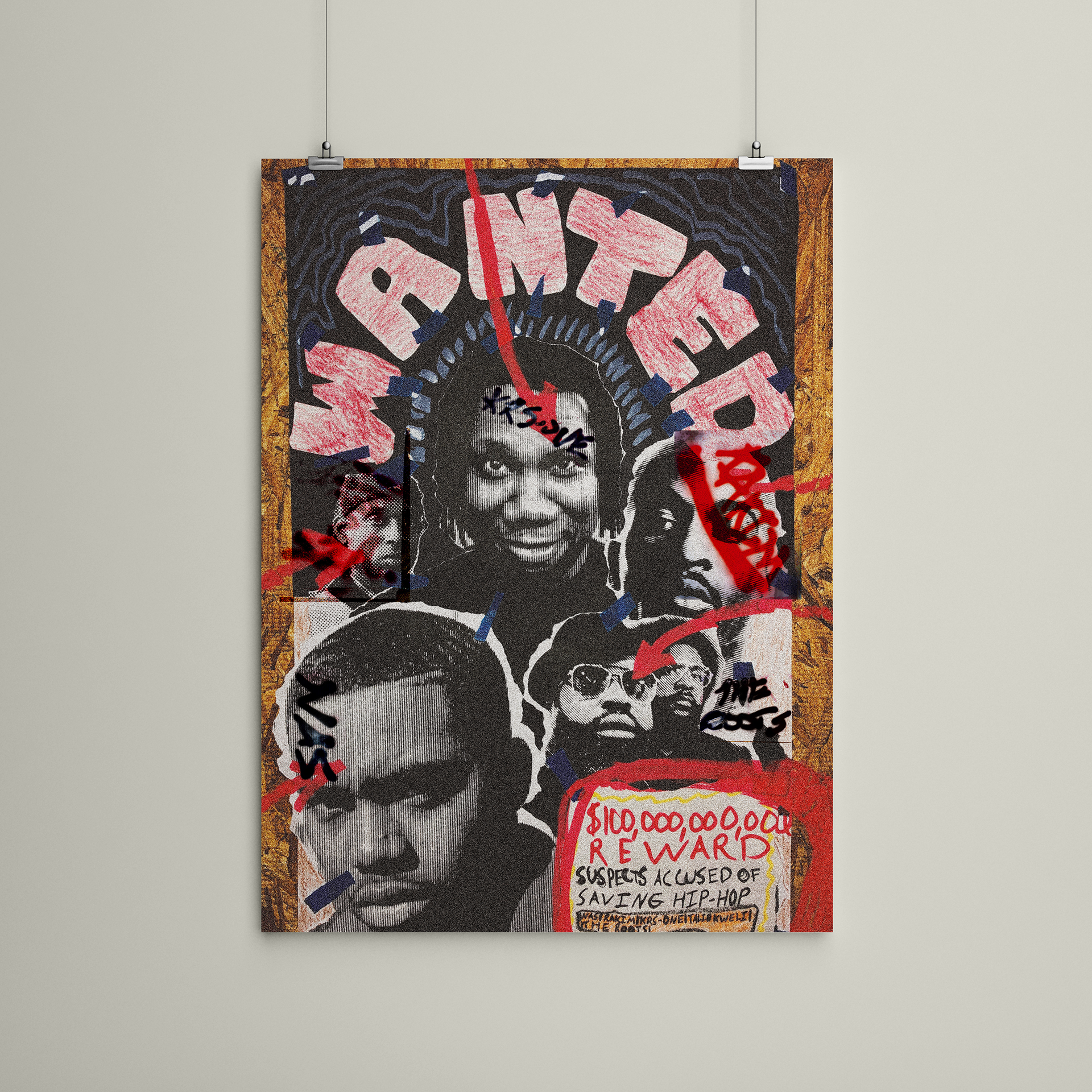 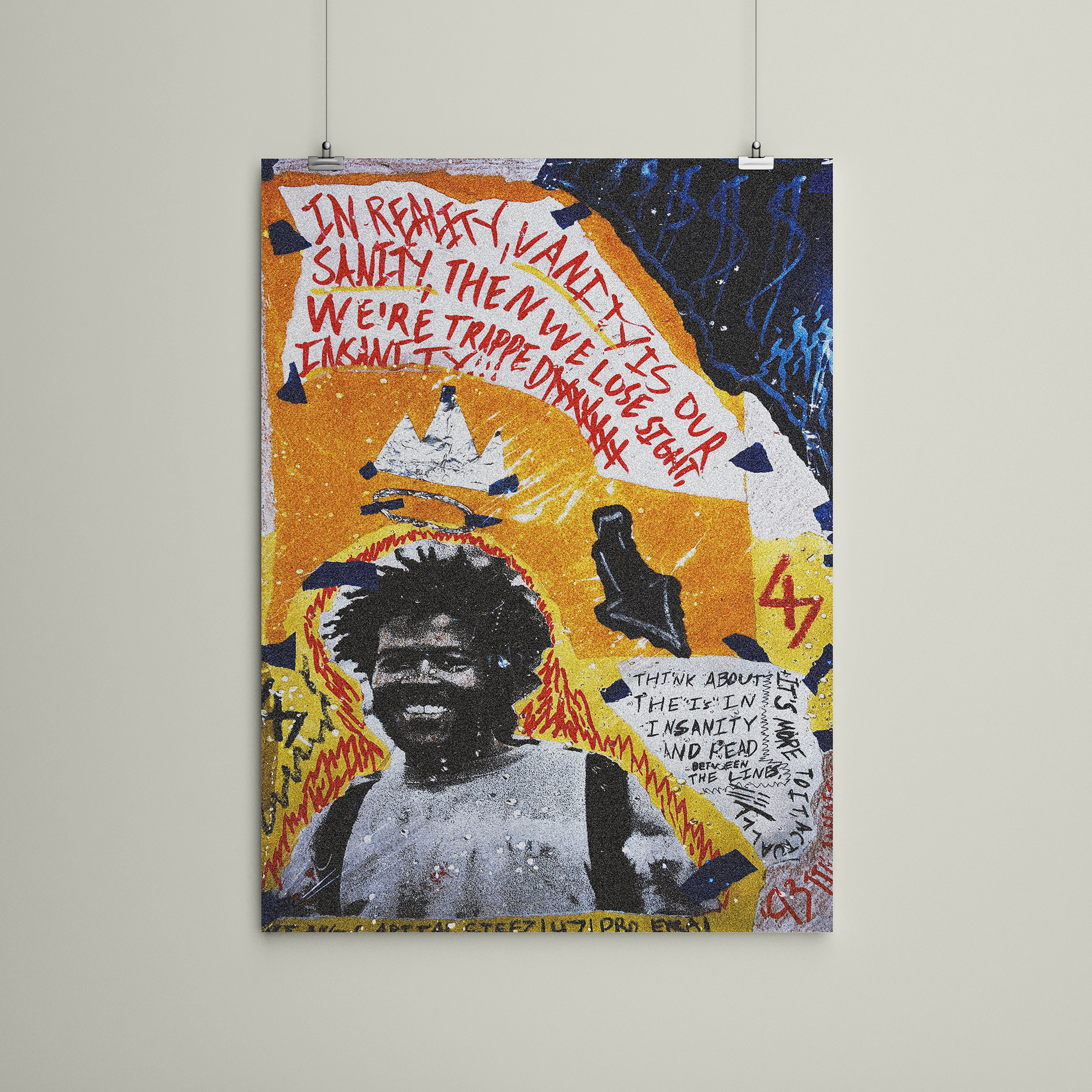 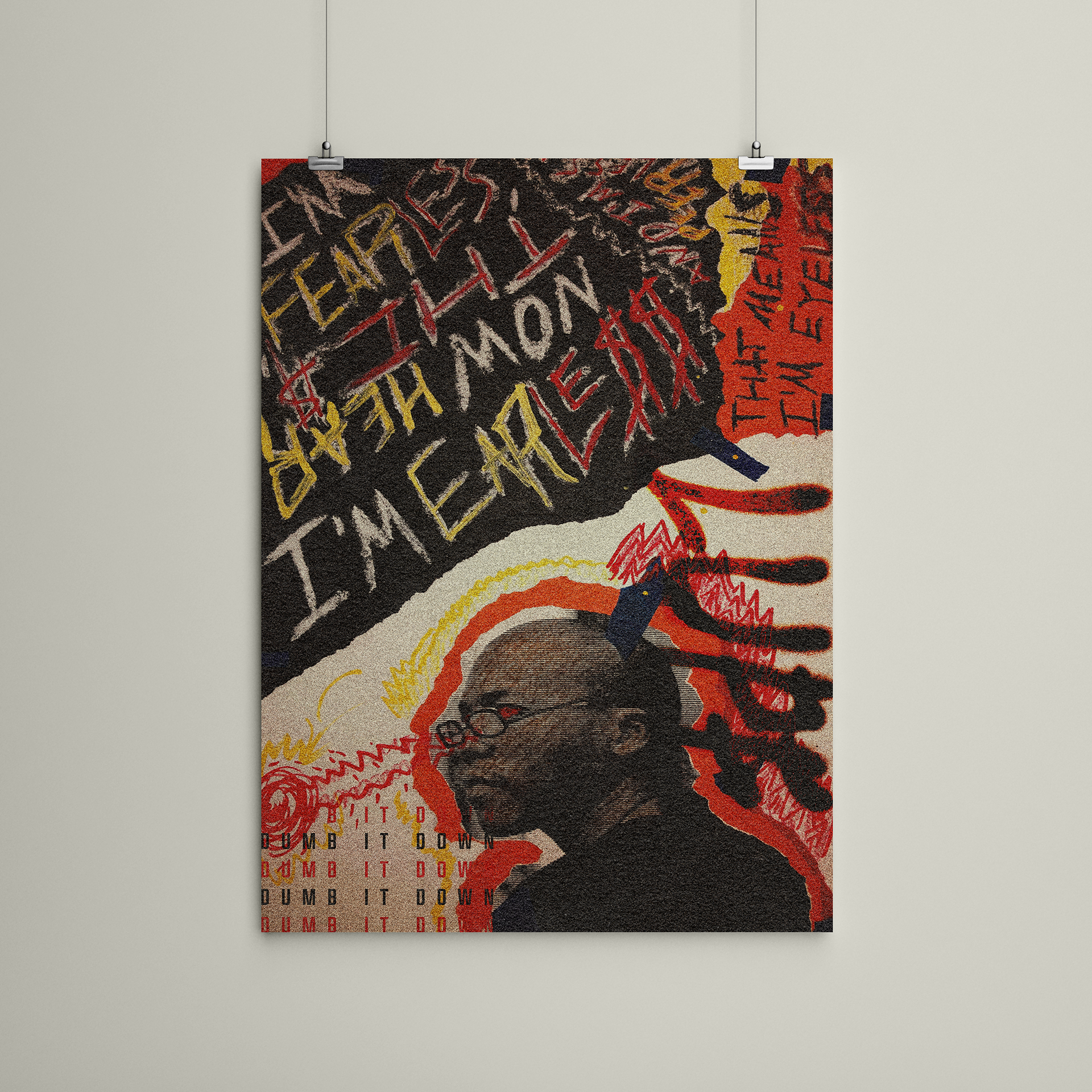 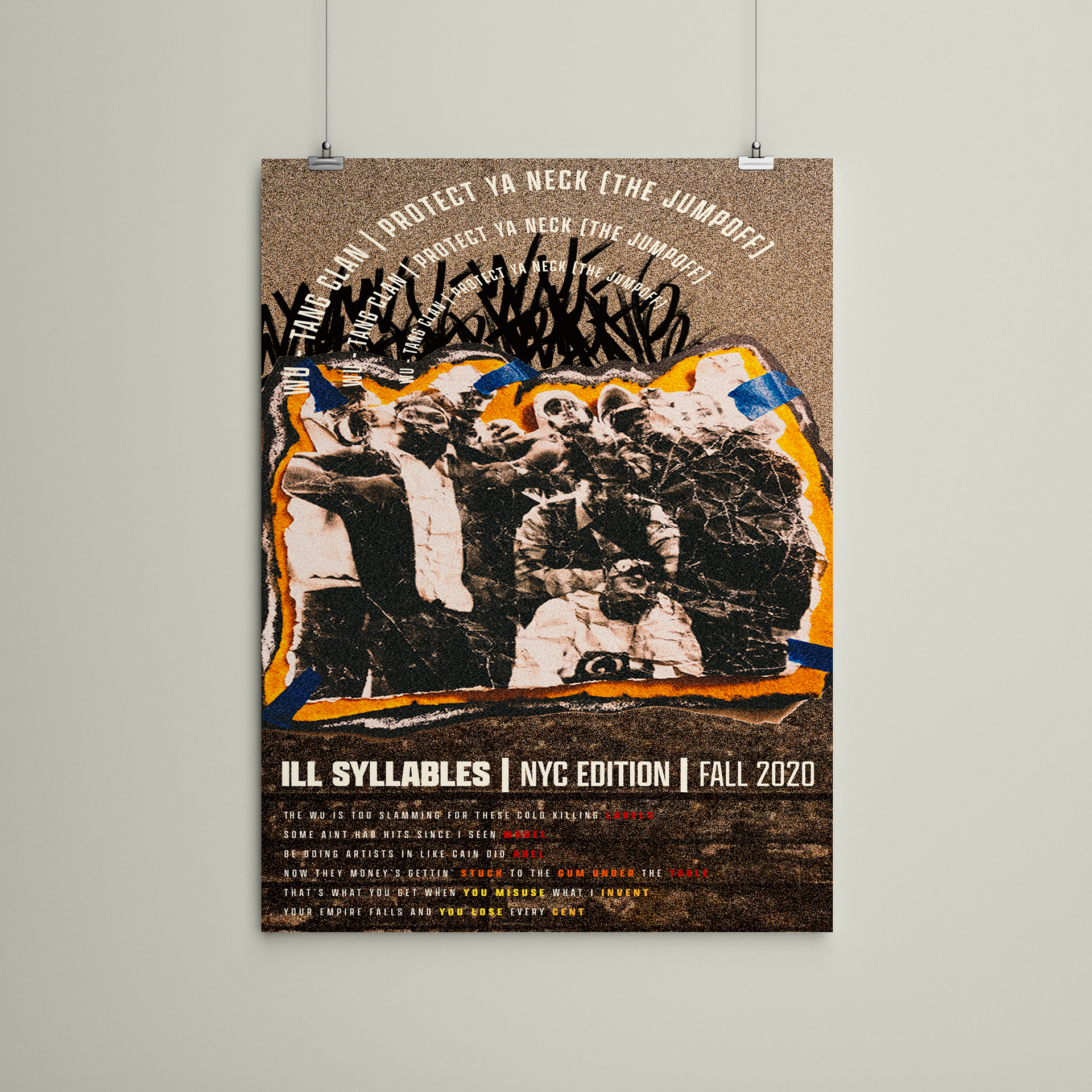 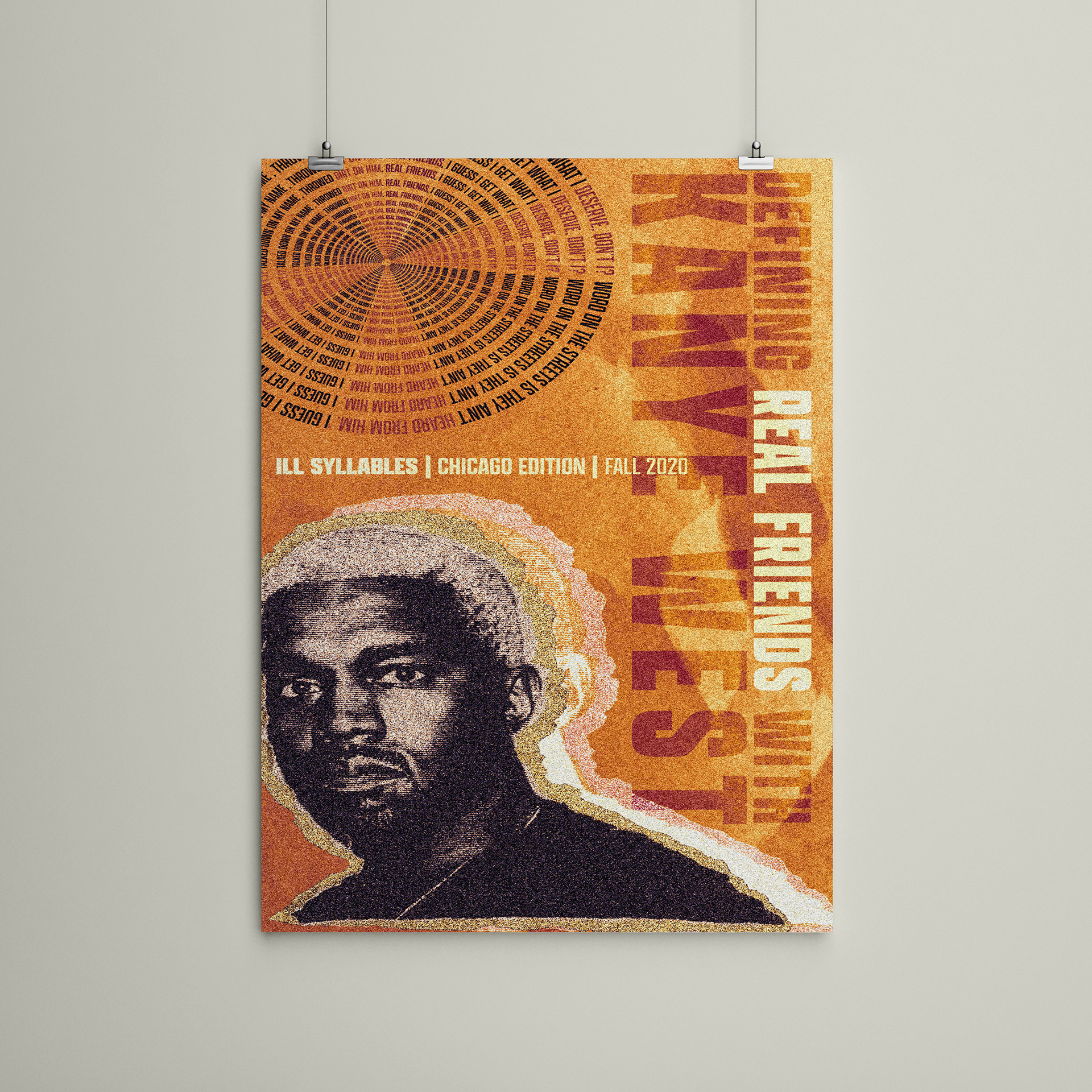 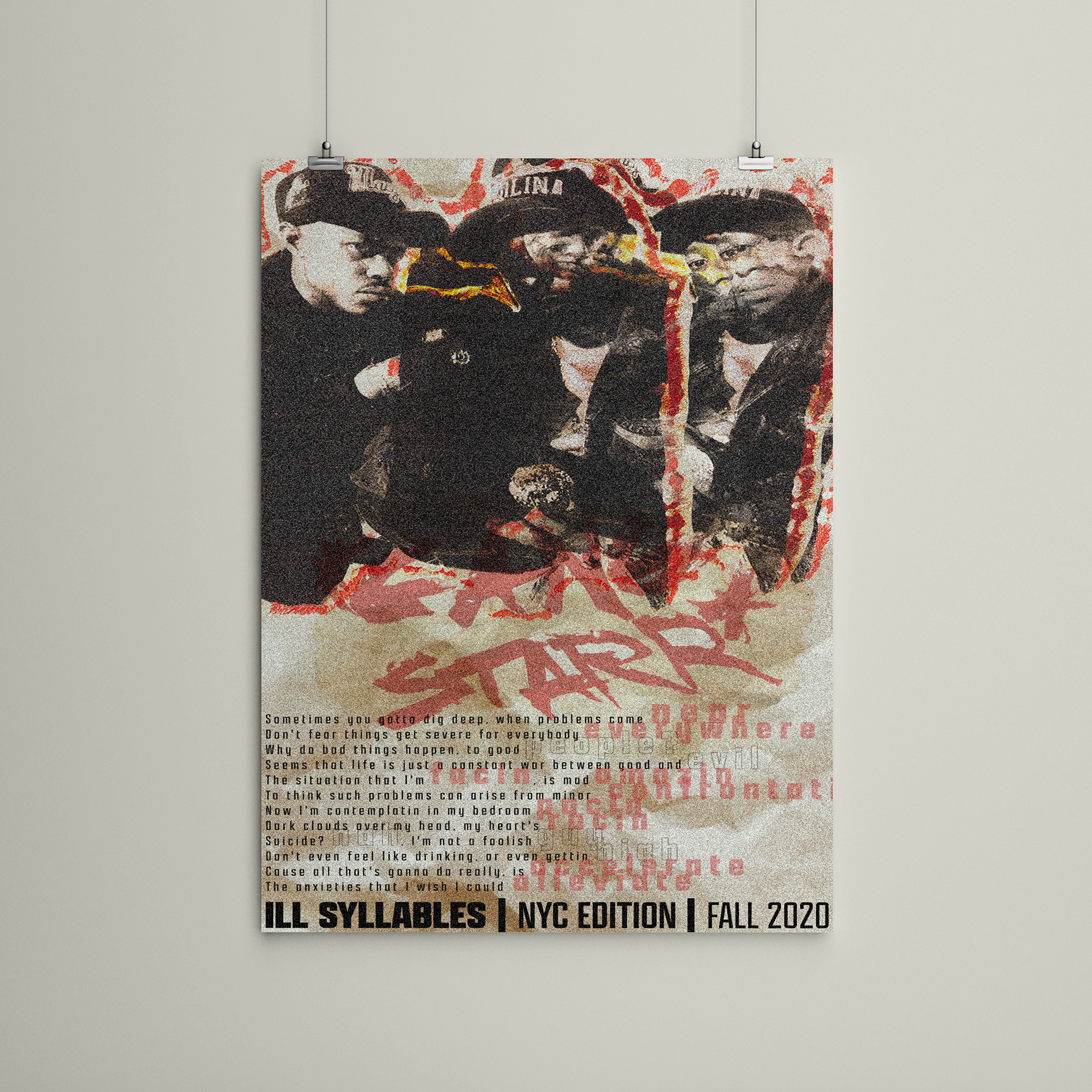 Interactive Website
Artist/Thesis Statement
Hip-hop has been around since the 1970’s, but the genre reached a new pinnacle once the artists from the 90’s generation came around. The days of simple rhyme schemes were over. An evolution took place in which artists began utilizing technical rhyme schemes that included double and triple entendre patterns. With unique flows paired with charismatic story-telling, the formula for classic hip-hop was mastered.
Despite the raw talent that hip-hop has produced, I feel much of the music has been undiscovered by the vast majority. Yes, one may have heard a main stream Jay Z song on the radio. But how many people can say that they’ve dug into an artists’ discography to research their unaired tracks, lyrics, and the lifestyle that fuels their lyricism. Given it’s popularity, hip-hop music still gets a bad reputation for some of it’s content. Most of the hip-hop songs played on today’s radio stations are nothing like what they once were in the 90’s, and I don’t think it’s fair to pass judgment on an entire genre based on what is aired in the mainstream.
The goal of Ill Syllables is to provide insight on artists who define the true meaning of what hip-hop is. Hip-hop at it’s roots is a tool for building self-reflection, learning, and growth. It has had a positive effect on my life by providing me an internal safe space, which allows me to ingest the wisdom from my favorite hip-hop artists. When I could have reacted negatively in certain situations, I had mantras of positive lyrics running through my mind. The artists I listen to have virtues and lessons written within their lyrics. From applying that wisdom toward my life, the result has been therapeutic. With the calling out of positive lyrics and influential success stories, the purpose of this project is to introduce viewers to the artists who have changed the trajectory of my life. III Syllables highlights the seminal artists of the classical hip-hop era by pointing out the impact they have made. This is done through web, motion, and print mediums. Ill Syllables was curated to help its viewers experience all the benefits hip-hop has to offer. 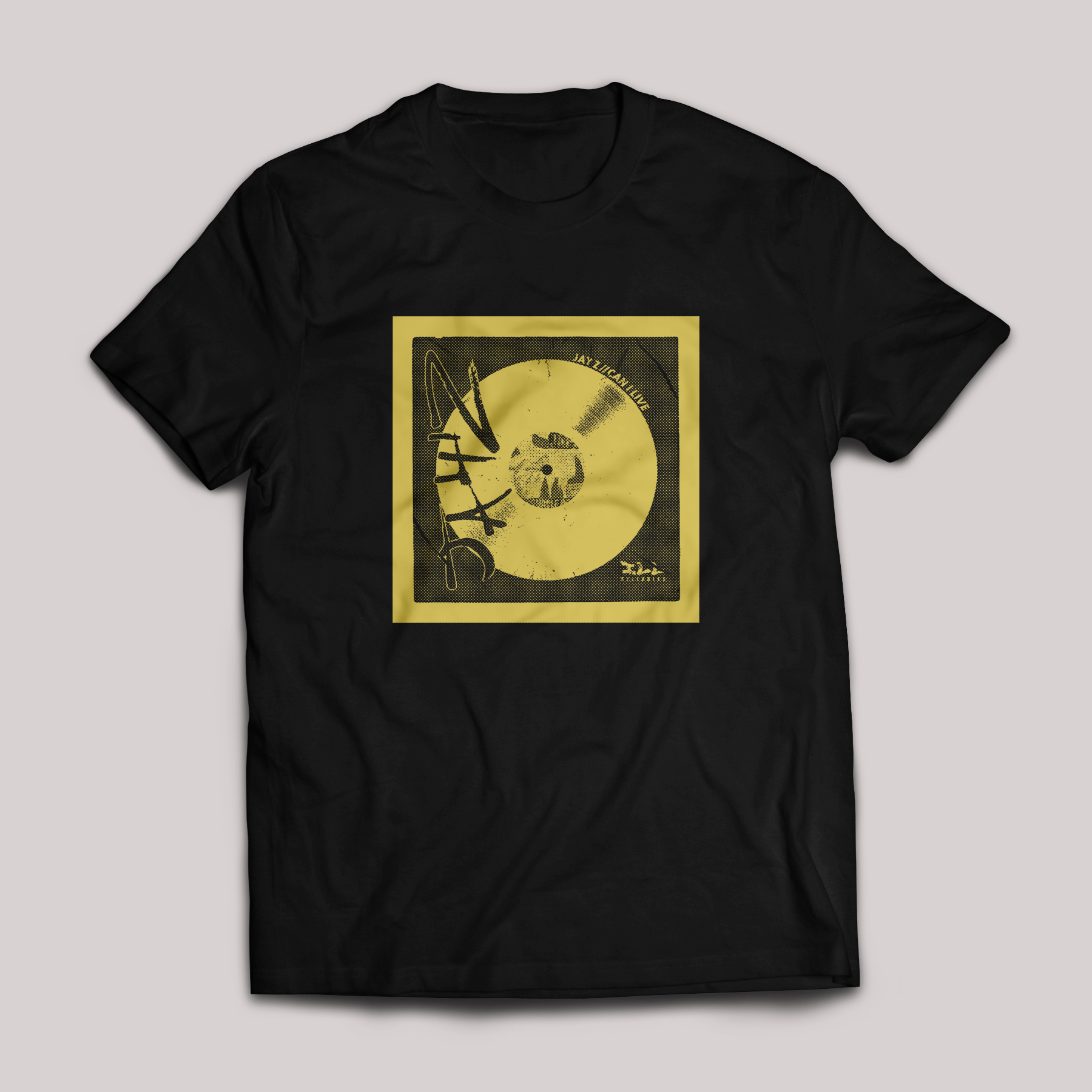 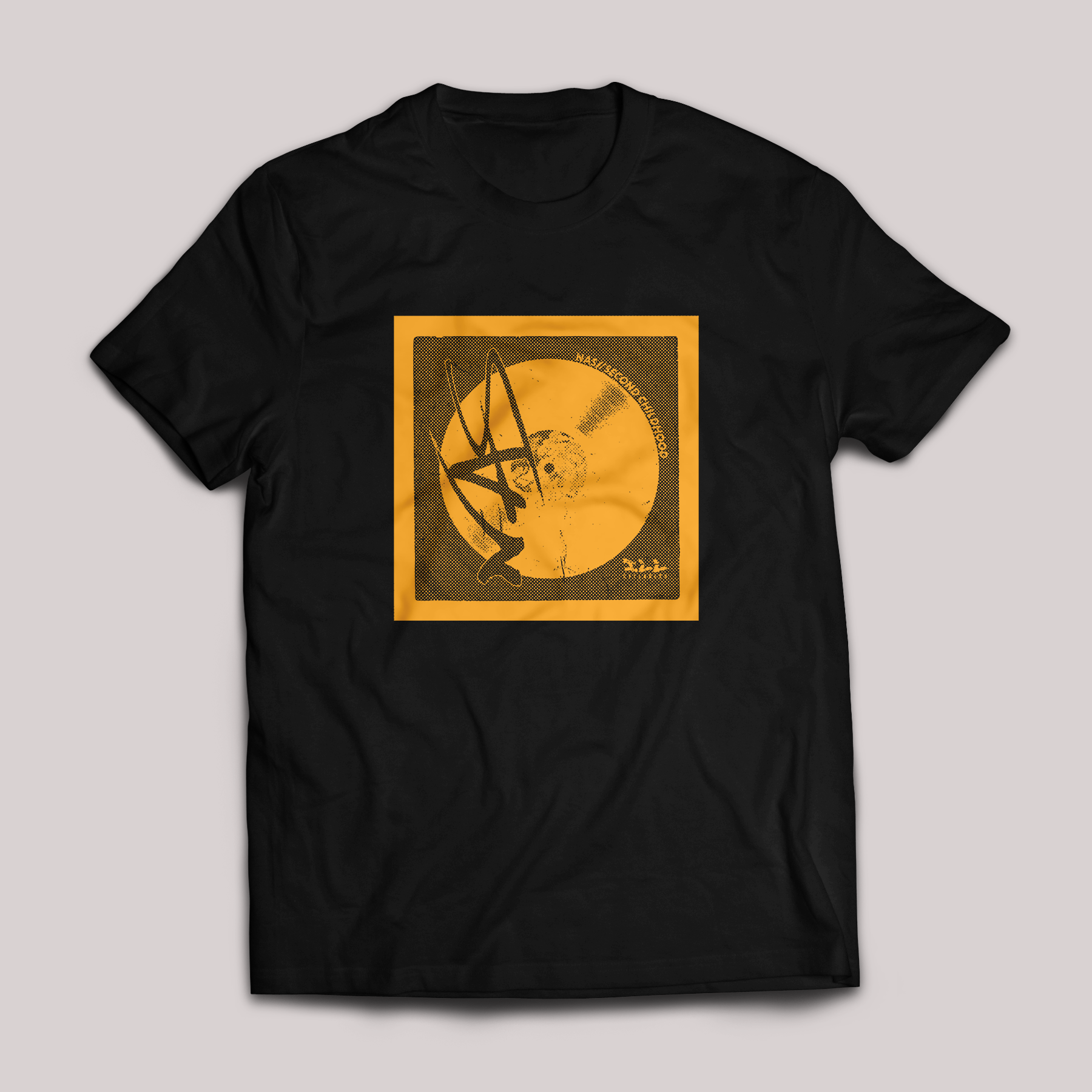 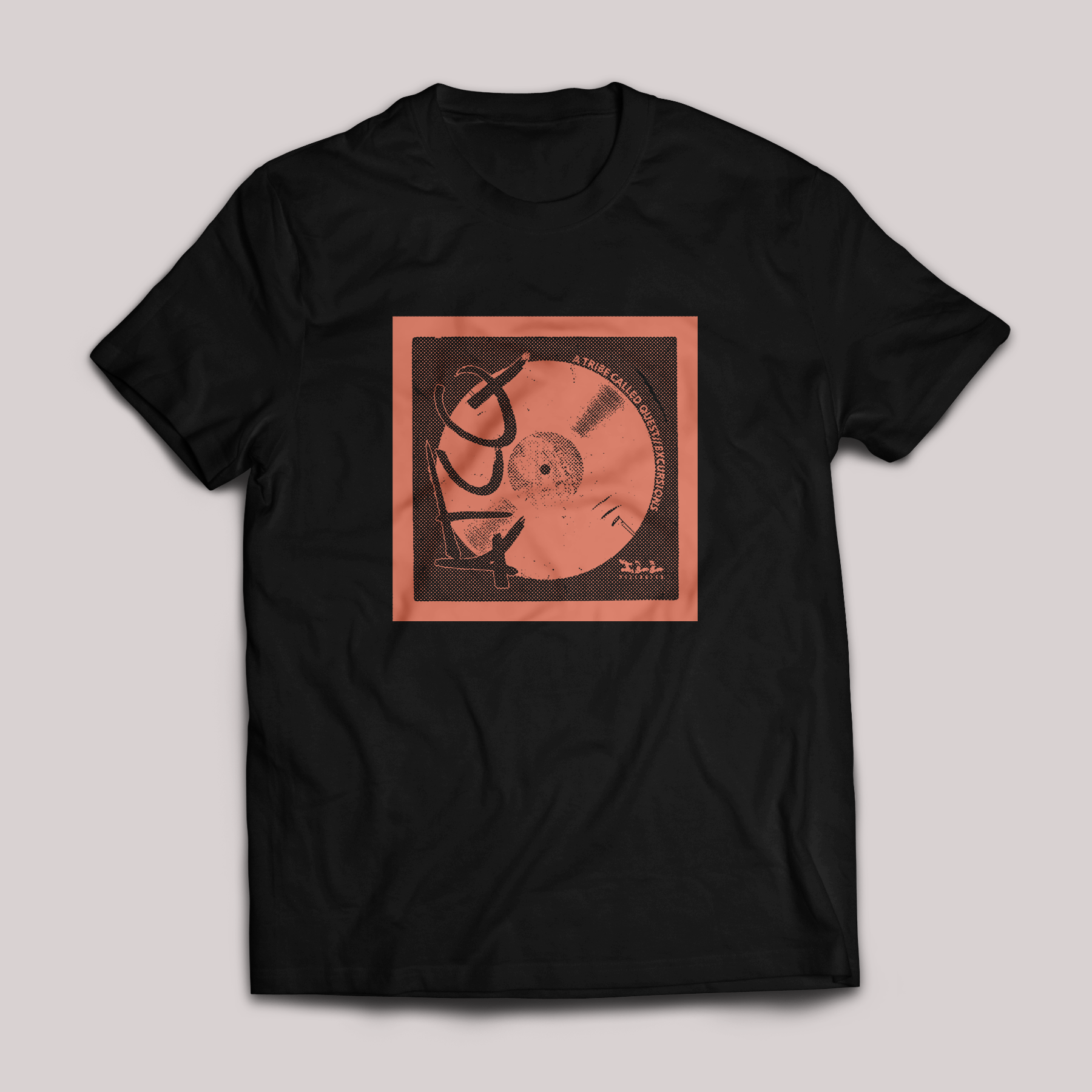 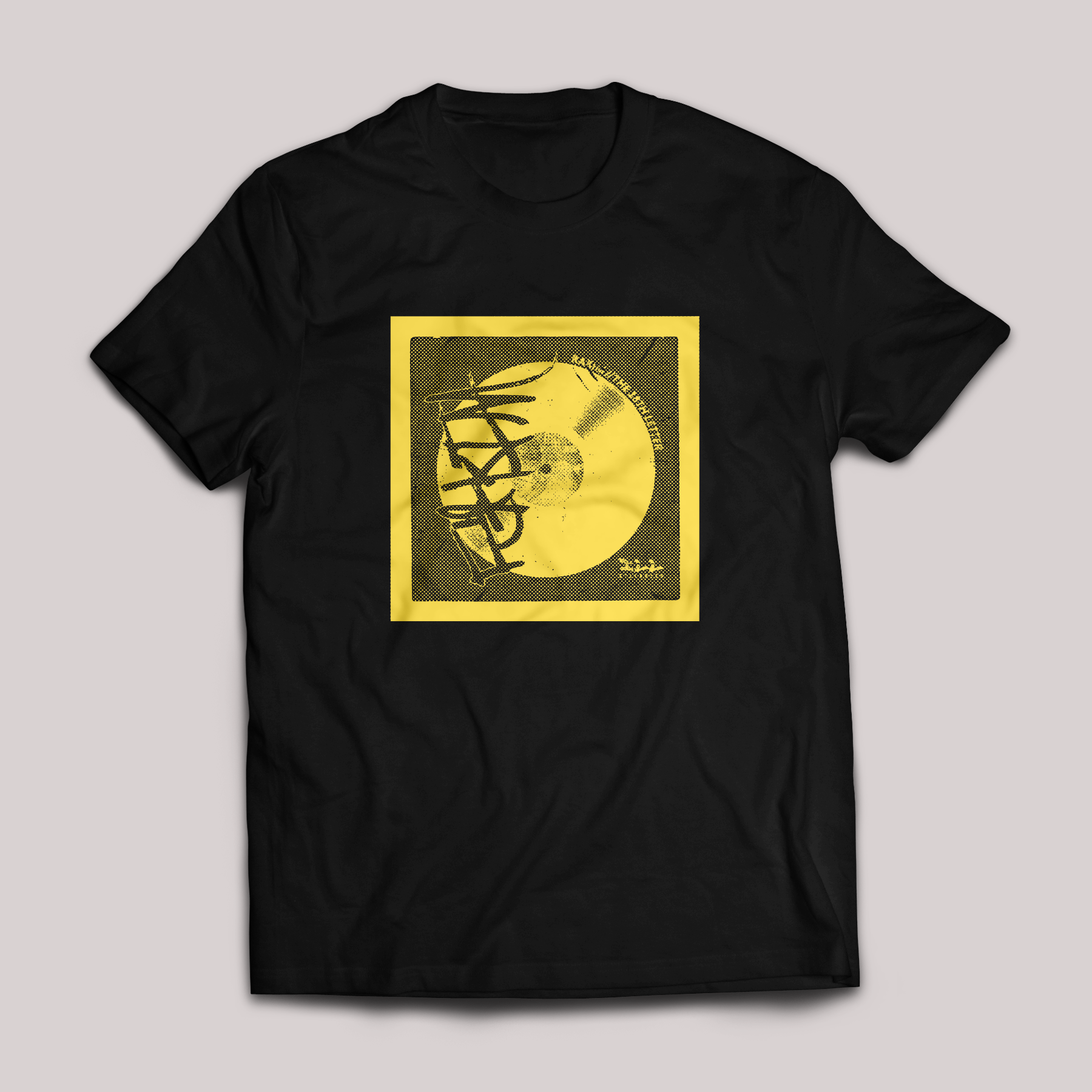 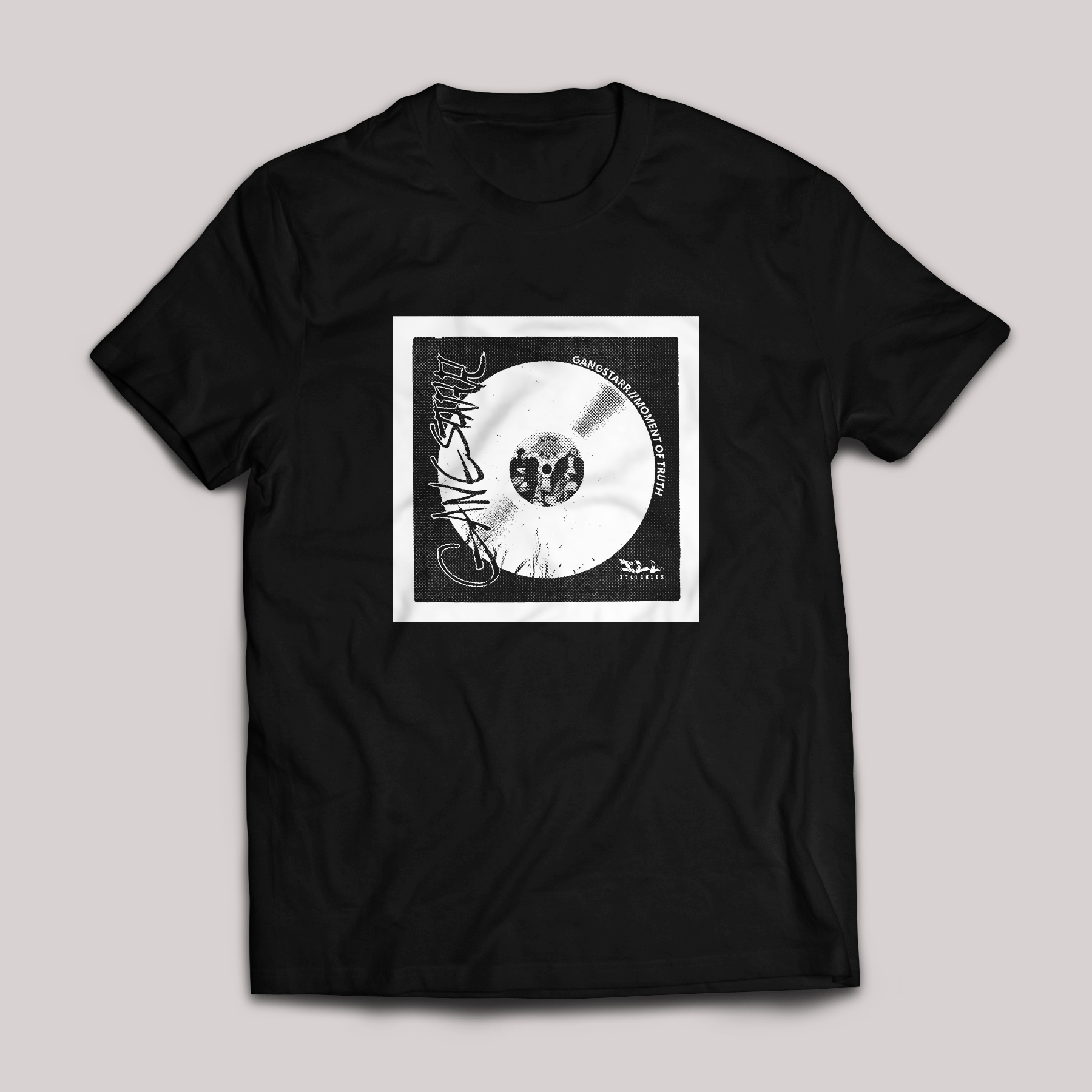 Huế Lê
↑Back to Top