Abigail Sepeck
Echoes
Echoes is a 2D animation that introduces the viewer to a unique boy named Echo. This will be the first in a series of shorts about the excitable and extremely curious youngster. Unfortunately for Echo, his ‘ability’ often gets in his way. Echo has a glitch. Whether he lets it stop him is all up to him. 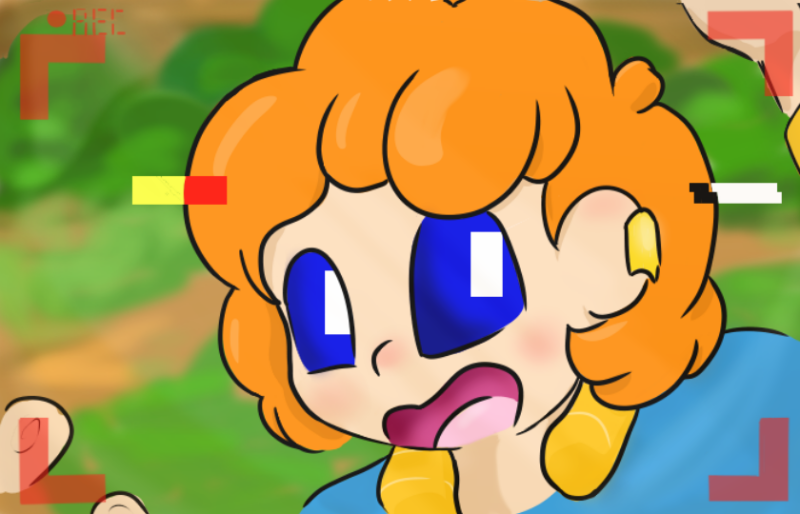 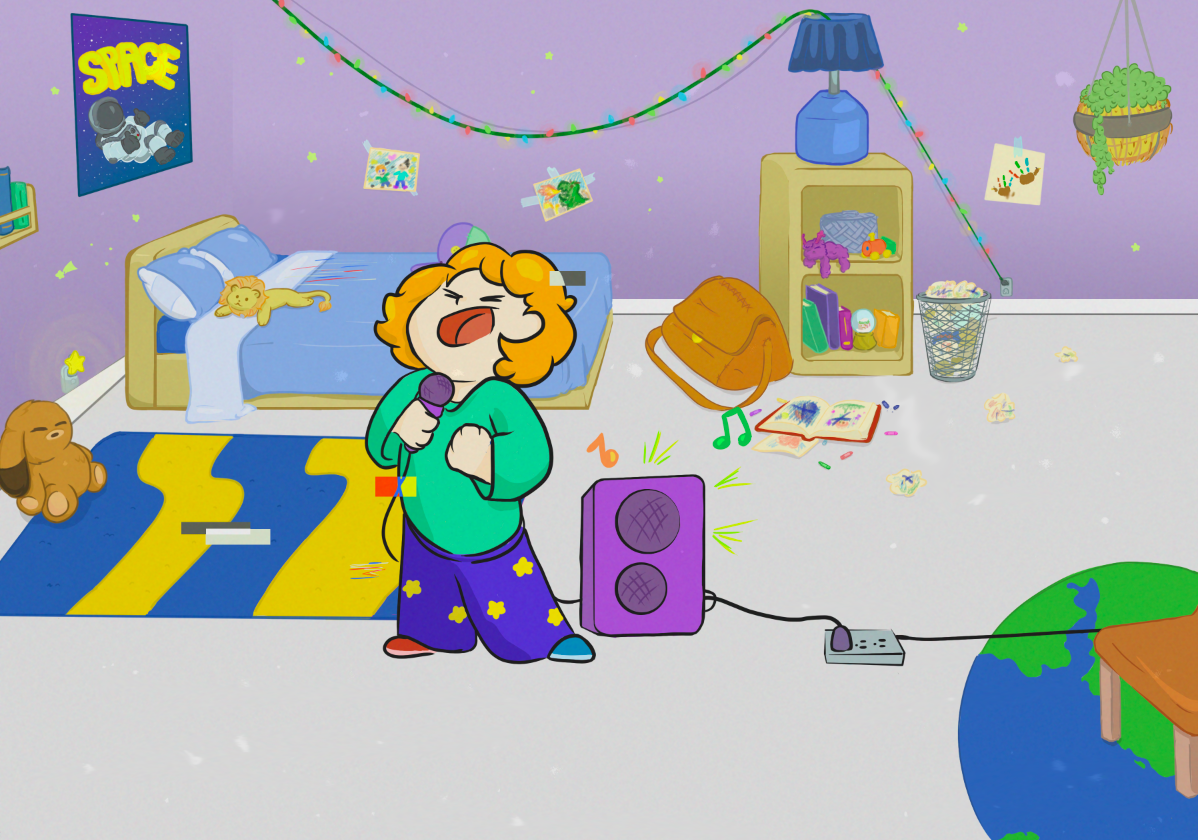 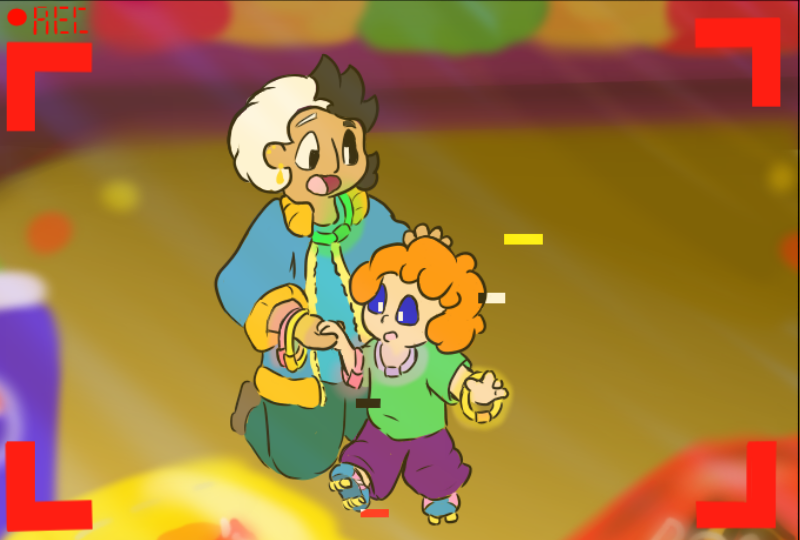 Artist/Thesis Statement
I use my abilities in traditional and digital art to express themes of childhood wonderment, beauty in nature, acceptance of death, and overcoming disabilities. My art skills vary from traditional pencil/pen on paper to various forms of digital art. I have a genuine desire to tell stories, which has led me to creative writing and character design. I hope that my work can inspire others to be creative and learn from art the same way I did as a child. Moreover, I strive to share a message of self-acceptance and embracing everyone’s individuality.
Echoes is the first in a series of 2D Animated shorts about the excitable and extremely curious youngster named Echo. Unfortunately for Echo, his ‘ability’ often gets in his way. Echo has a glitch. Whether he lets it stop him is all up to him.
Echo’s glitch is meant to represent disabilities, and mostly resembling ADHD. He glitches when his thoughts wander or he gets too stimulated. His glitches often cause him to switch his attention or unintentionally interact with random things similar to the effects of hyperactivity. I made the colors of the animation bright and distracting, reminiscent of how people with Attention Deficit and people who are sensitive to overstimulation see the world around them.
Overall, Echoes reflects my philosophy on the importance of acceptance. I believe it’s ultimately up to people to accept themselves before they can truly begin to bond with the people around them. If you don’t love all of yourself, how can you learn to love others?

Michael Olden
↑Back to Top