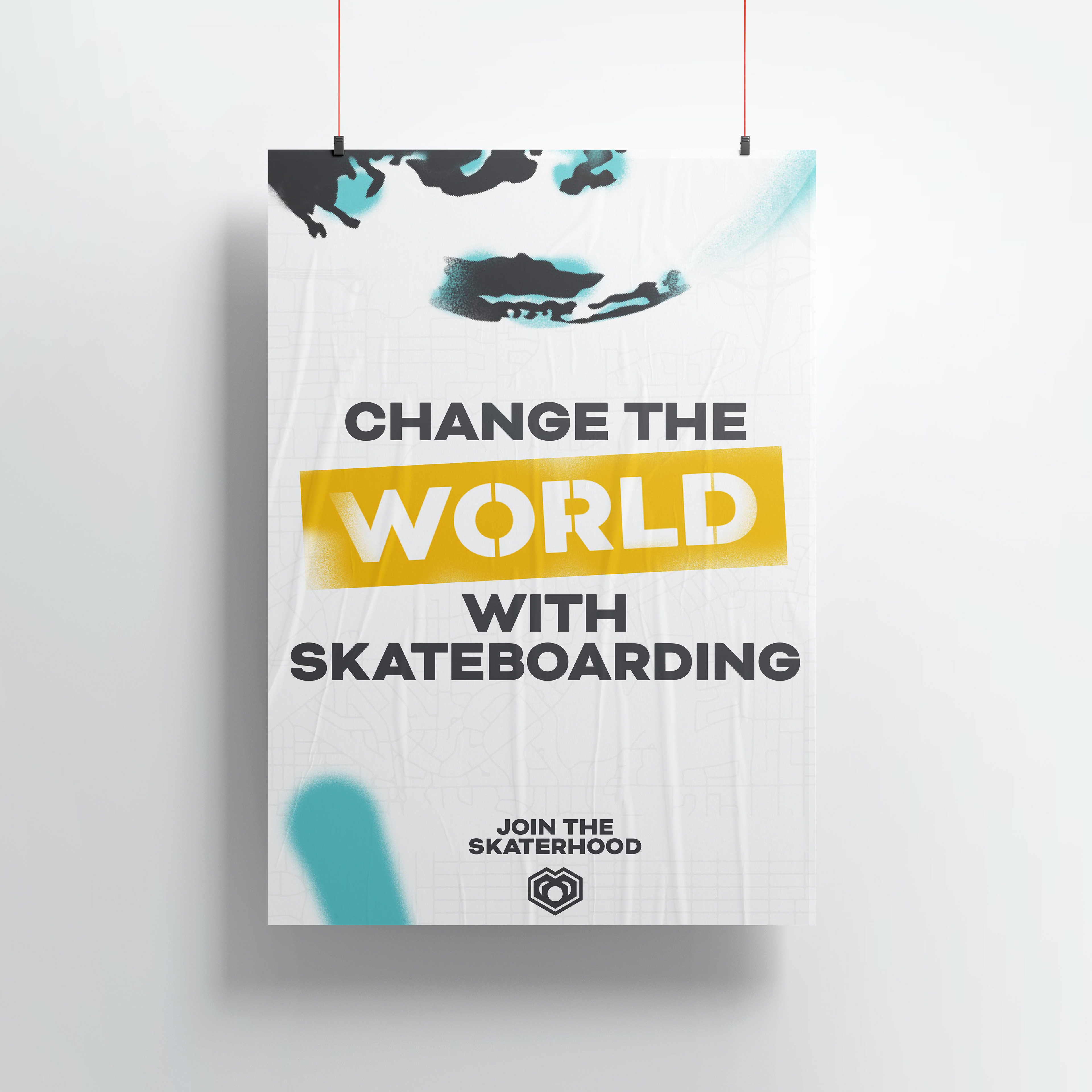 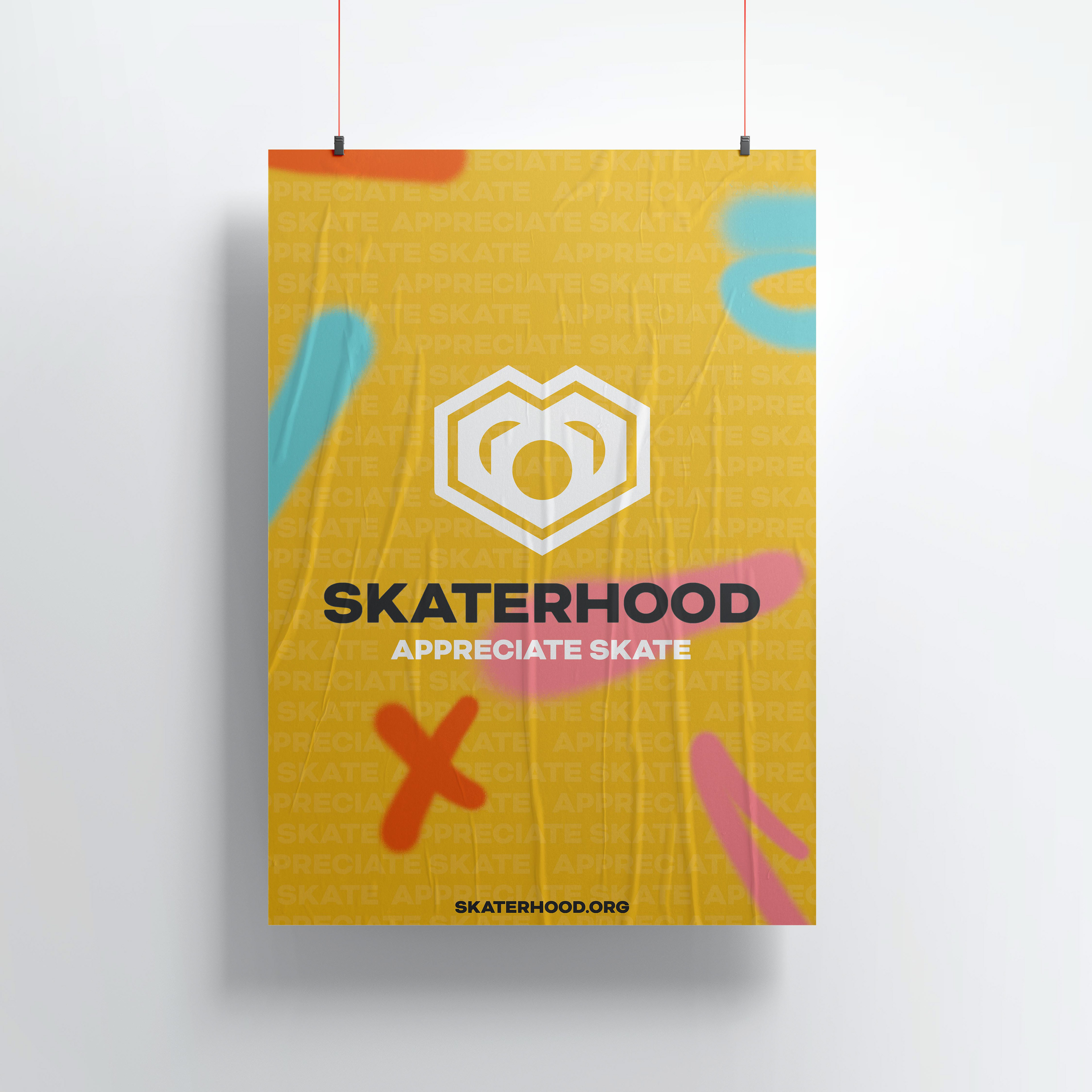 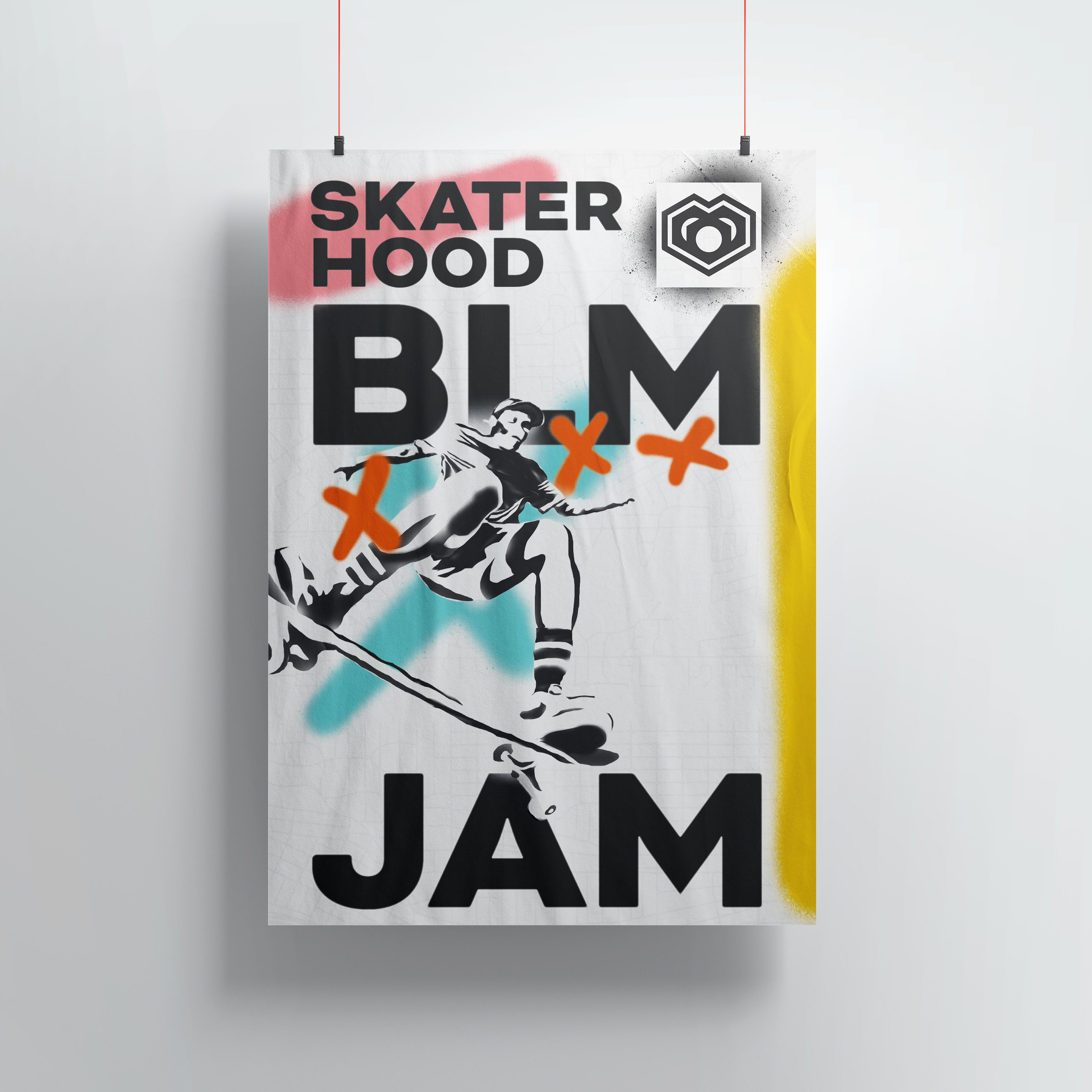 Artist/Thesis Statement
Skateboarding is an action sport that involves riding and performing tricks using a skateboard, as well as a recreational activity, an art form, an entertainment industry job, and a method of transportation. Skateboarding culture is characterized by a positive outlook on life, harmless teasing and camaraderie, and the engagement of healthy competition. Due to its early reputation of rebellion and disrespect for authority and rules in general, skateboarding doesn't have a positive outlook but the people who skateboard do. Many cities still oppose the building of skate parks in their neighborhoods for fear of increased crime rates and drug use in the area. As a result, skateboarding has become controversial in areas where the activity, although illegal, has damaged curbs, stoneworks, steps, benches, plazas, and parks.
In an effort to change this negative perspective of skateboarding, Skaterhood came to fruition. We made it our mission to shift the eye on skateboarding in a positive direction by bringing skateboarders together in an effort to promote them to make change in the world. This will be achieved by becoming part of a community that raises money through sponsored events that will go toward an array of charities and organizations, takes initiative to make the world a better place, and provides education and life opportunities. 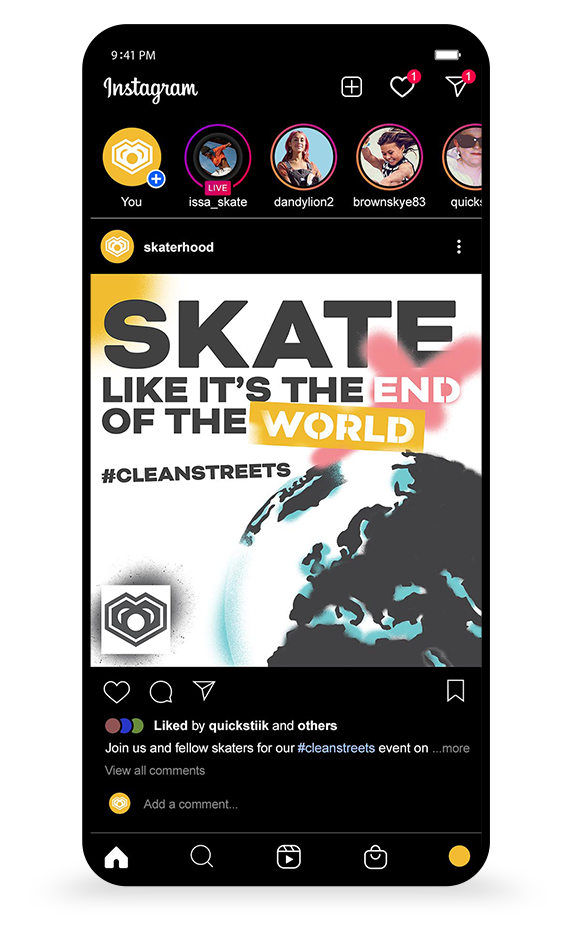 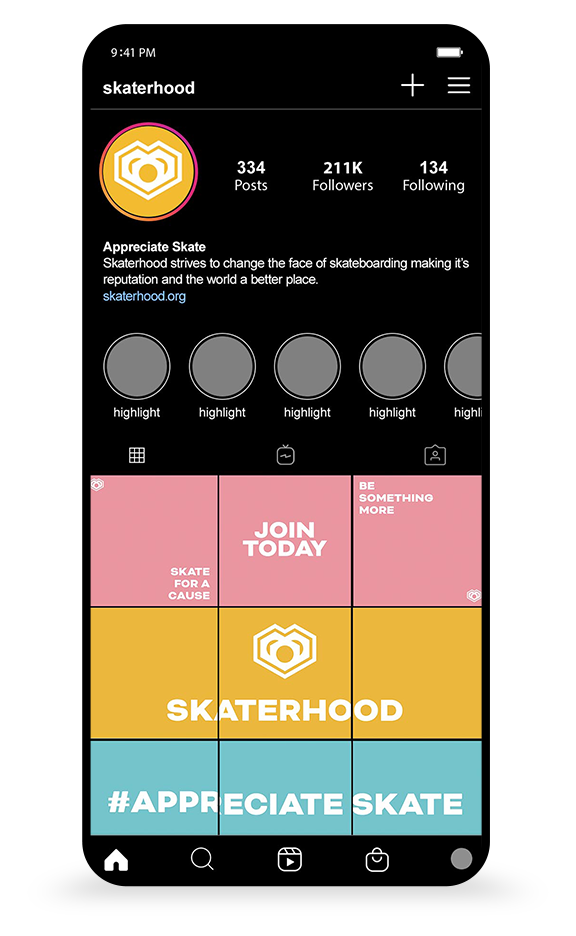 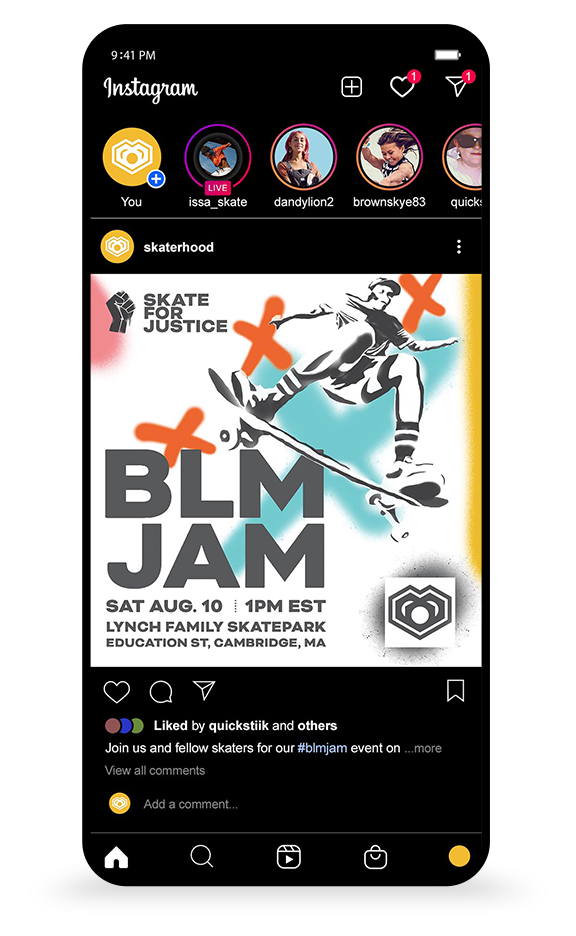 Madison Grover
↑Back to Top