Kathryn Thomas
Femme
instagram.com/femme_figures
Femme is community project where femmes can come together to learn and grow from one another. Femme plays a big role impacting one another by living our lives how we want to. Whether you live life impacting others through the community web app or through politics and are featured on Femme’s main website, the goal is to leave lasting impacts on one another and break down the barriers young Femmes face for generations to come.

This is an interactive website prototype.
Take some time to click through and explore our website and community tab!
Click here for the Interactive Web Application!
Artist/Thesis Statement
1) n.) A gender identity in which someone (female, male or other) has an awareness of cultural standards of femininity and actively embodies a feminine appearance, role, or archetype.
2) n.) A person (male, female or other) who identifies and/or presents a femme gender identity.
This idea came from a desire to shed light on Femmes’ and to create a community where Femmes are not only accepted but encouraged to be themselves. Growing up I never saw many powerful Femmes in my textbooks or even on social media. I can only name a select few; and the choices were not very diverse. My goal with Femme is for young girls to find a Femme who is someone they can look up to, who looked like them, who was doing something fun and cool that they wanted to do! Representation is important and seeing people who look like you do things you want to achieve helps break down the barriers facing young Femmes for generations to come.
The creation of my website came from the lack of femme diversity on websites where you could learn about history, STEM, politics, and art created by Femmes. I had a hard time even researching my Femmes in the first place because of the lack of diversity. The goal was to change that and create an all-inclusive hub where you can go and learn where there are tons of diverse Femmes to learn about! Though I knew I had to fix the snowball effect, of why the lack of diversity existed in the first place. In turn, the community page was created. The community page is your all-around place to get to know others and share what you are doing with your fellow femme community, which achieves my goal of leaving no Femme behind. 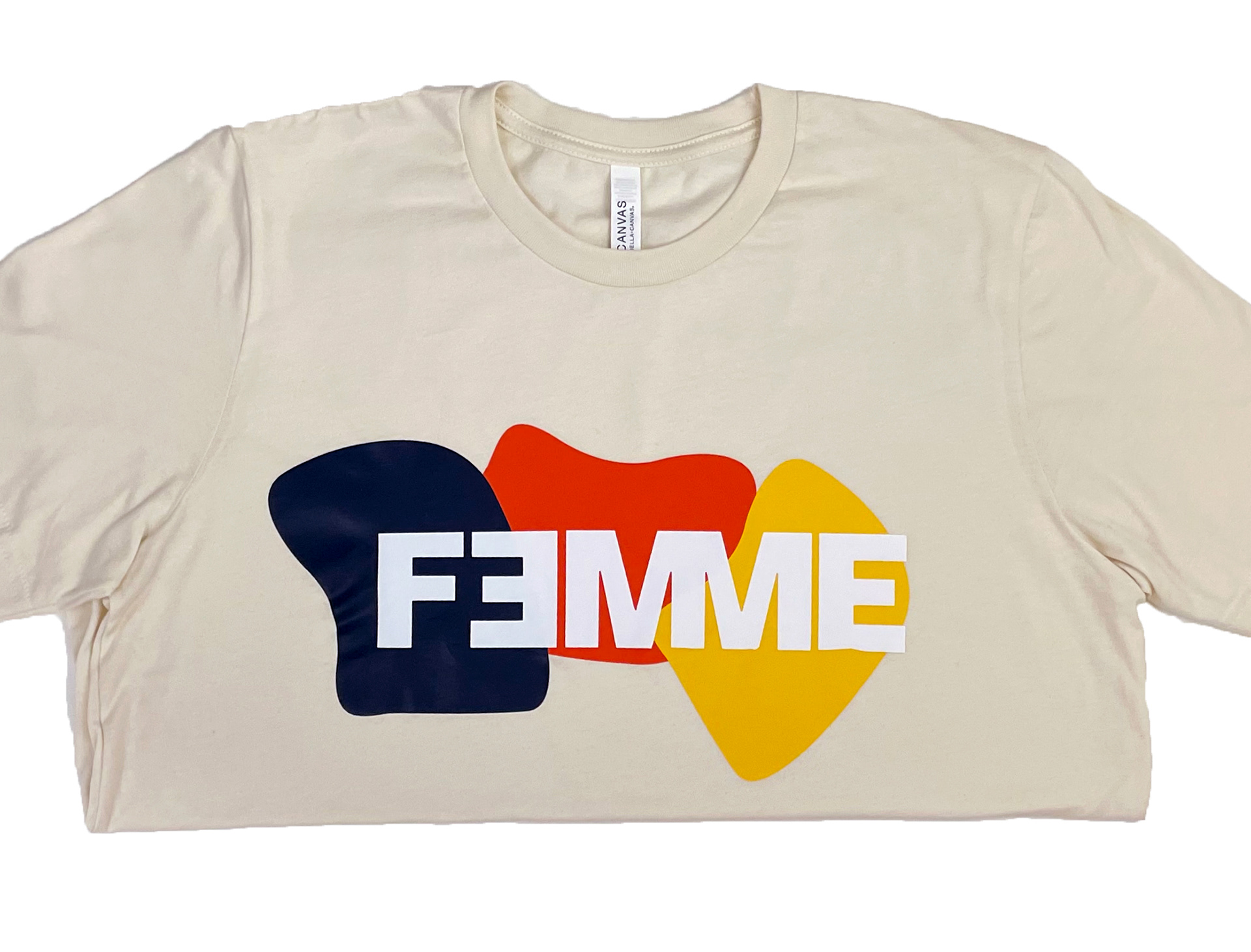 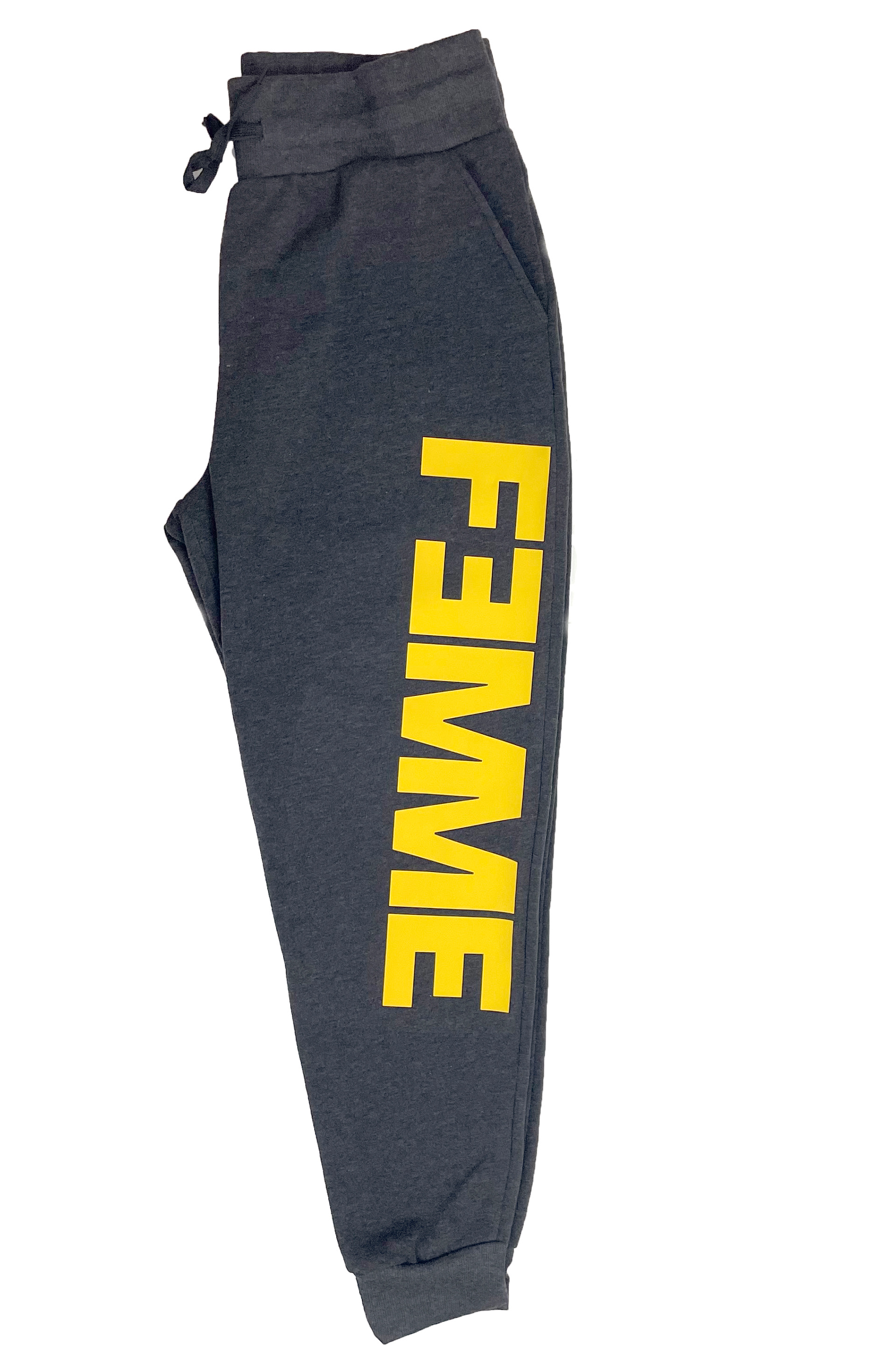 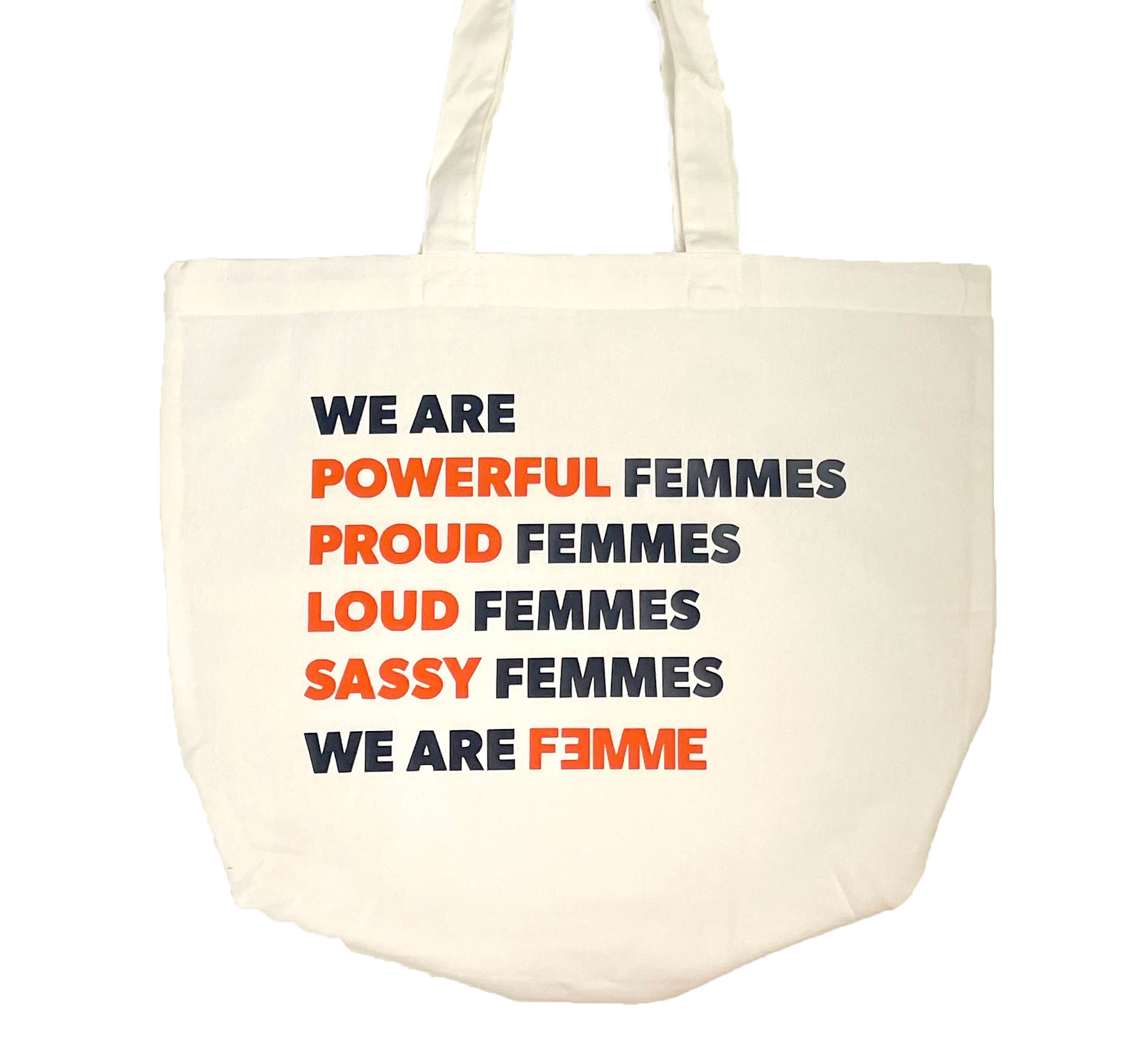 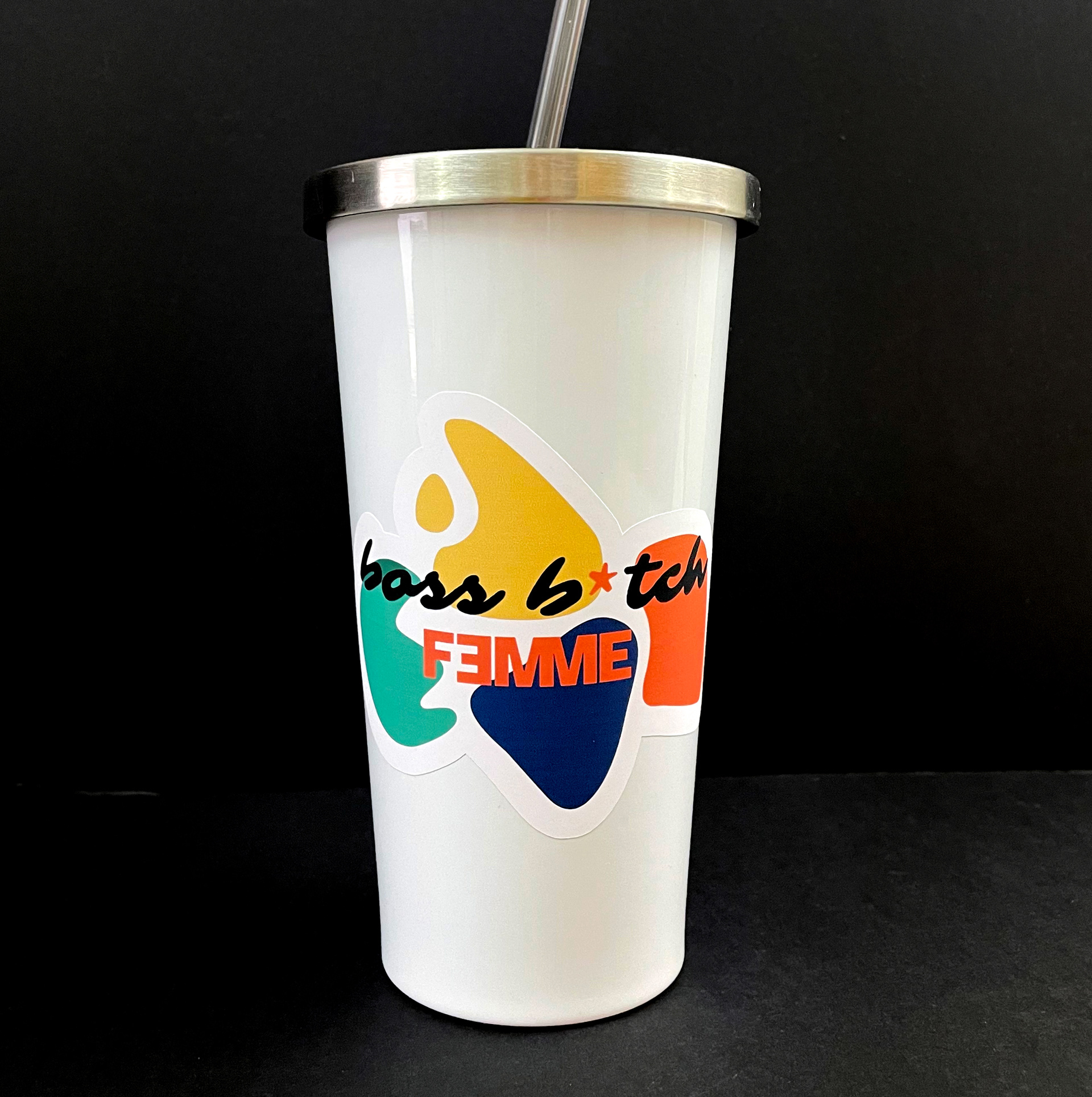 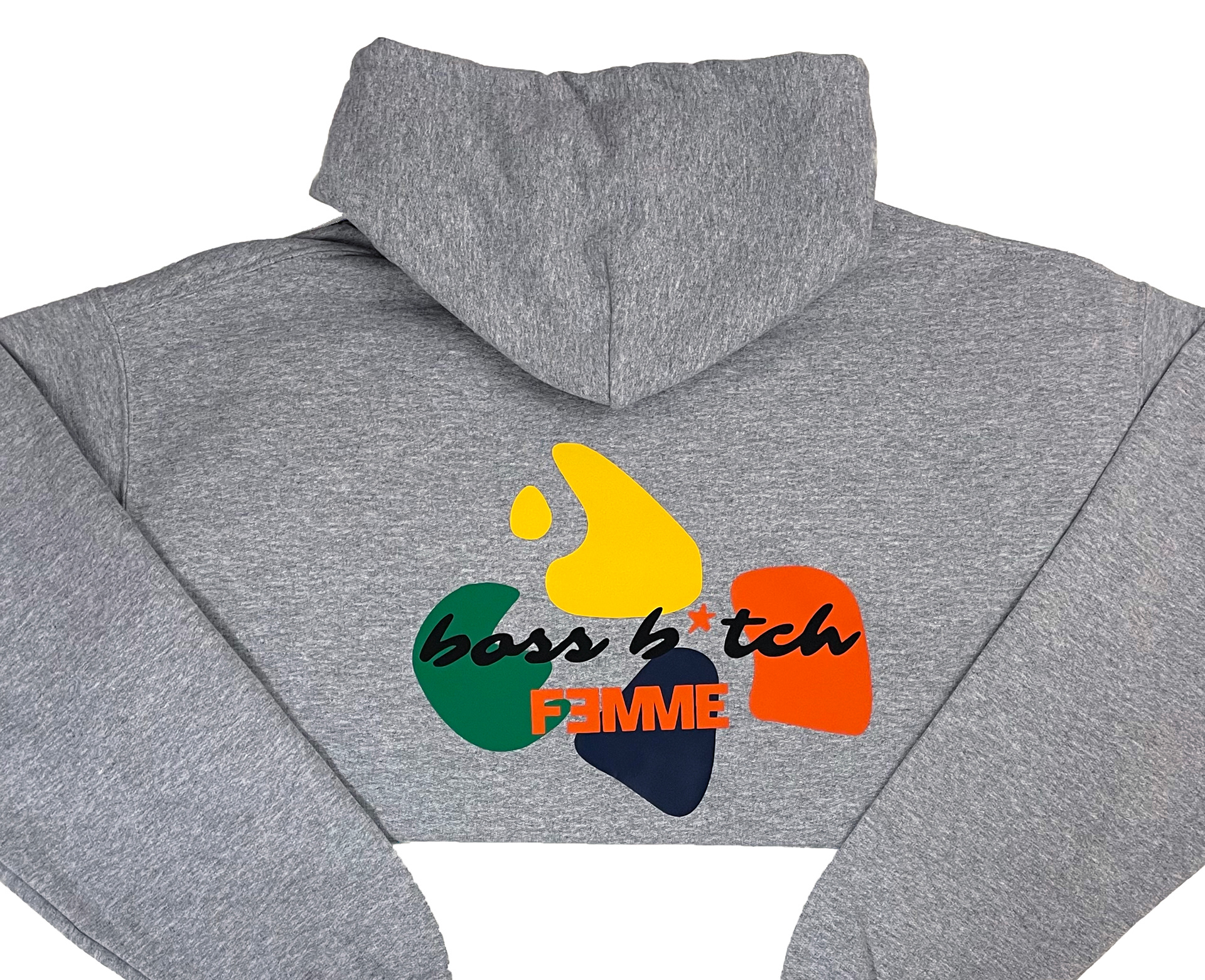 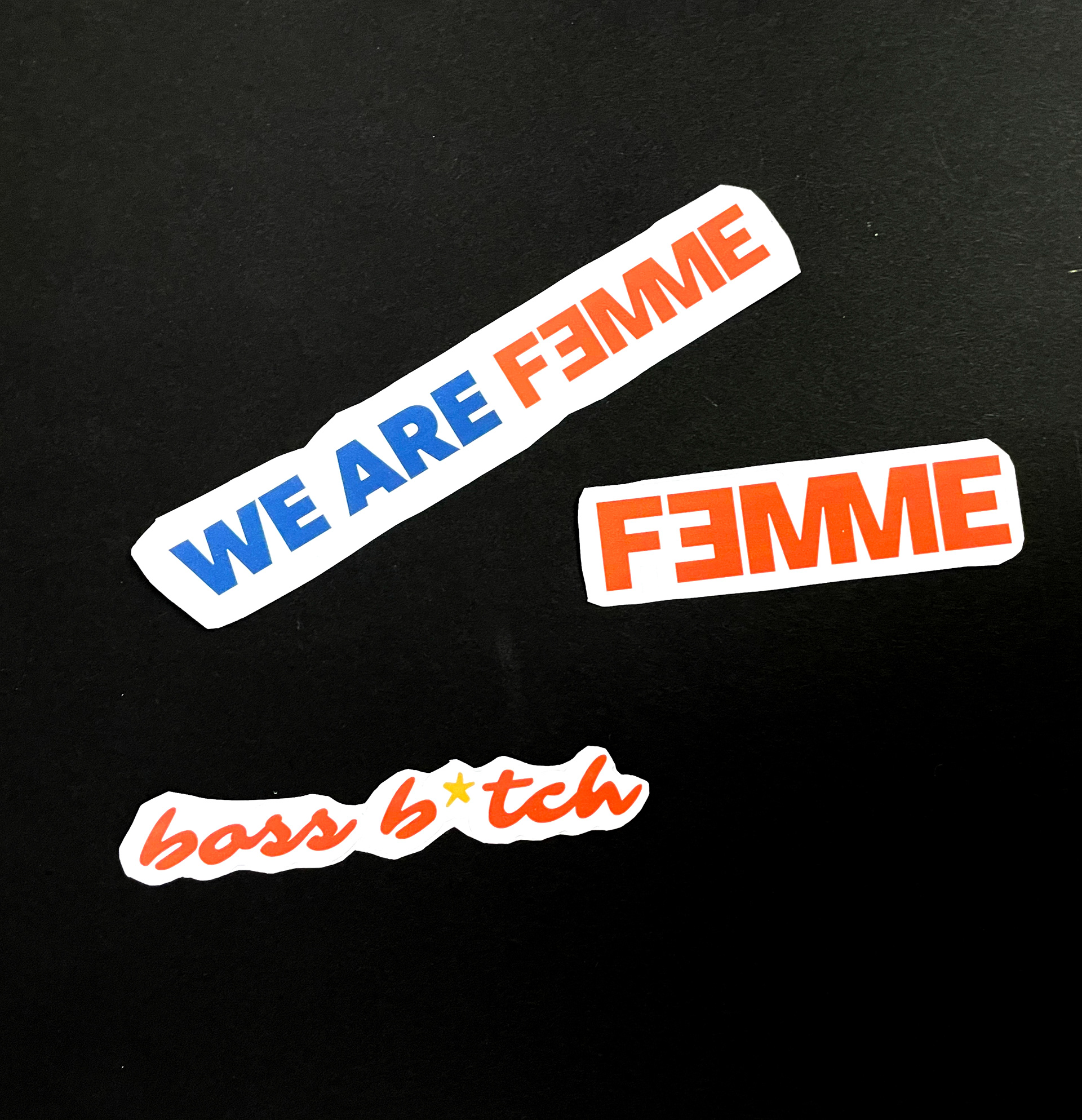 Quinlan Sullivan
↑Back to Top