Ashley Rosario
Immigrant City
instagram.com/immigrant_city
Immigrant City is a celebration of being a Latino immigrant in Lawrence, Massachusetts. With sharing stories of why people have decided to leave their countries and move to Lawrence. With the goal bringing us together by the hardships and successes we have accomplished.

Artist/Thesis Statement
Growing up I always wanted to come to the United States and achieving the American  Dream was something I shared with many others. Coming to the States was difficult as a thirteen-year-old because I was insecure about speaking English and feeling like an outsider. However Lawrence made the transition a little easier because many of my classmates were Latinos like me. We could relate to each other by sharing similar cultures and celebrating our differences. With classmates and friends from the Dominican Republic, Puerto Rico and Guatemala, I got to learn about different cultures within the Latino community.
Immigrant City is a project highlighting Latinos of Lawrence and giving them a reason to be proud of where they come from. Lawrence is the first city in New England to have mostly Latino residents. The project shares stories of how their lives were back in their home countries, and why they decided to move. People will be able to submit their stories of immigration on the website and be showcased in the future. The Immigrant City zine and social media account celebrates Lawrence by highlighting the stories of those immigrants who have contributed to Lawrence’s rich history. 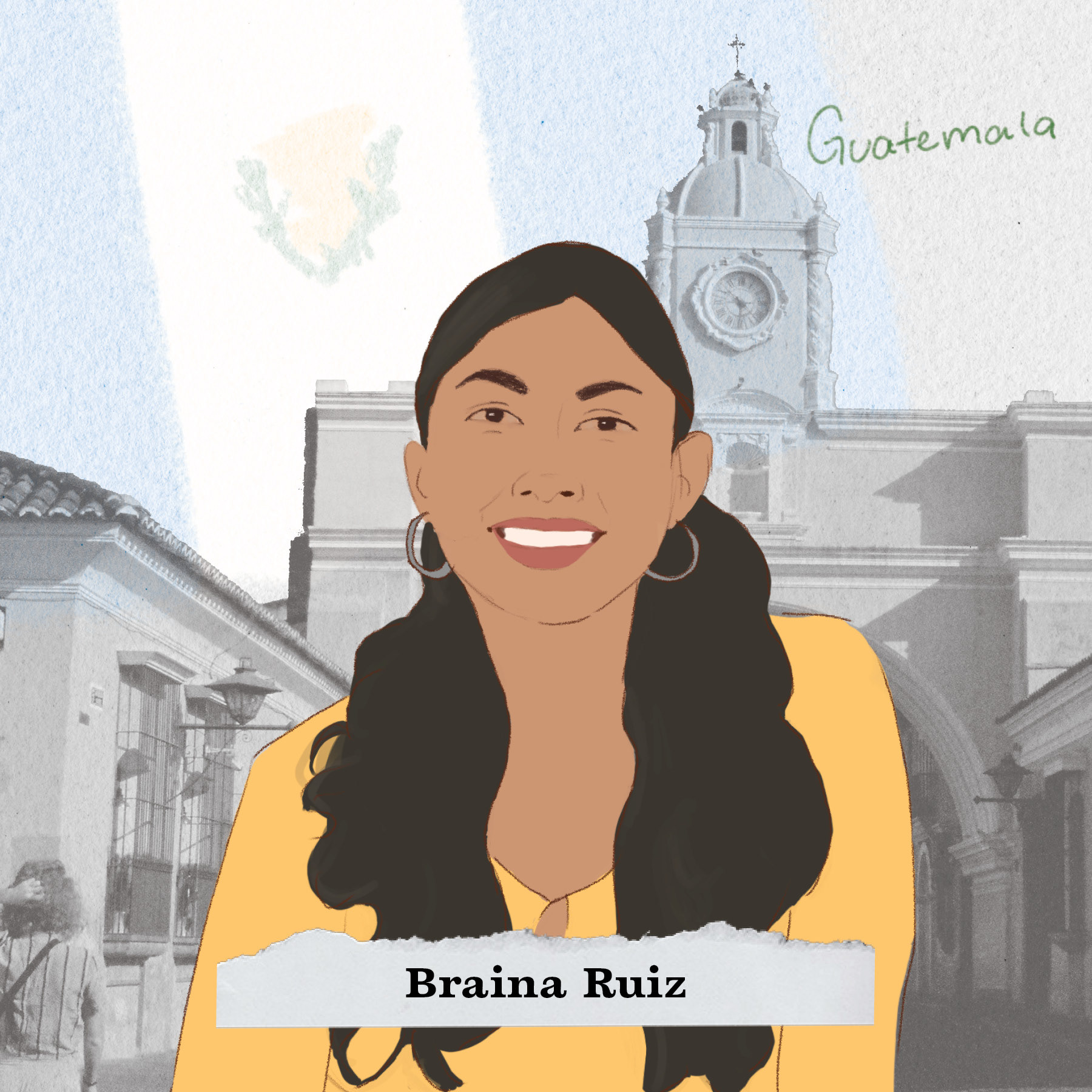 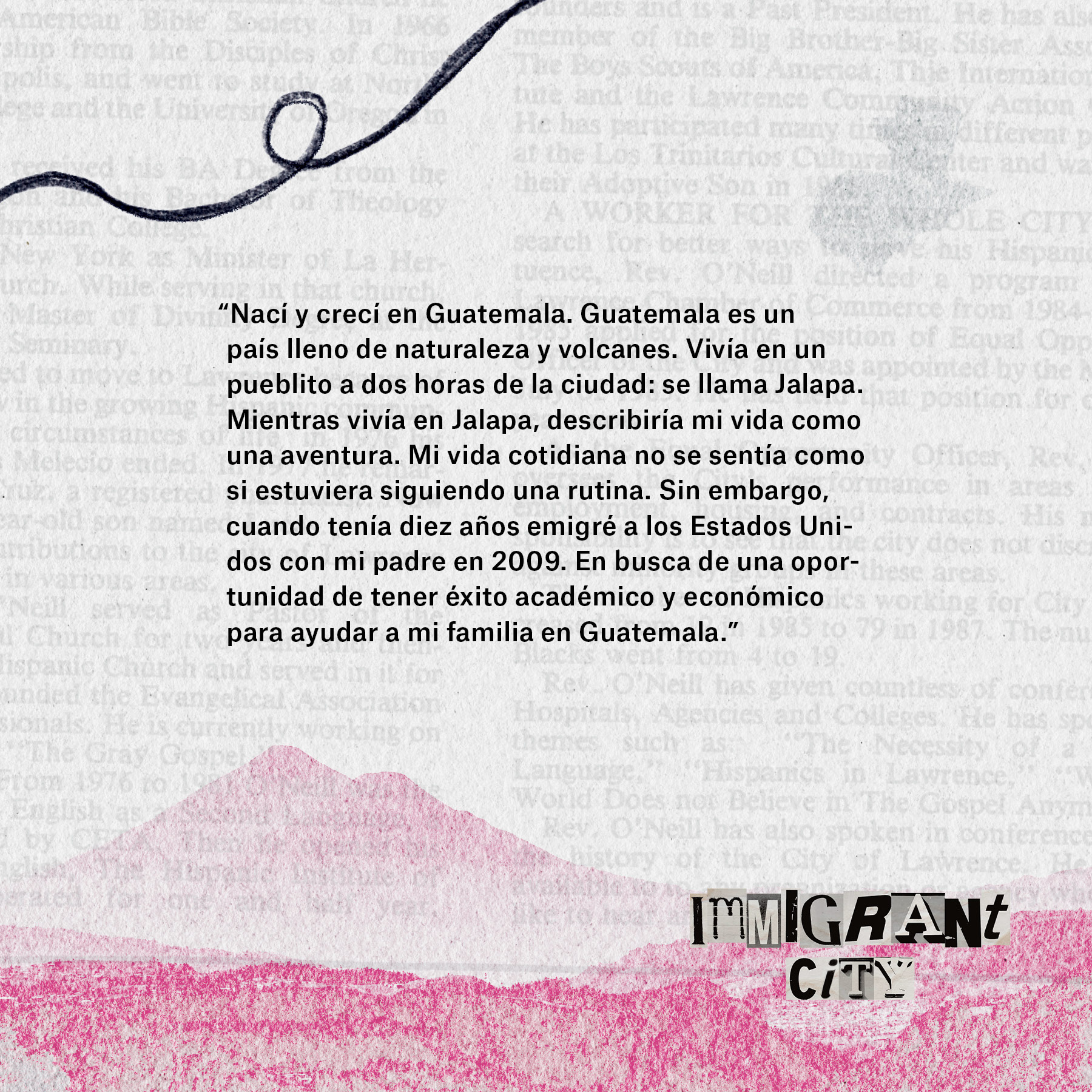 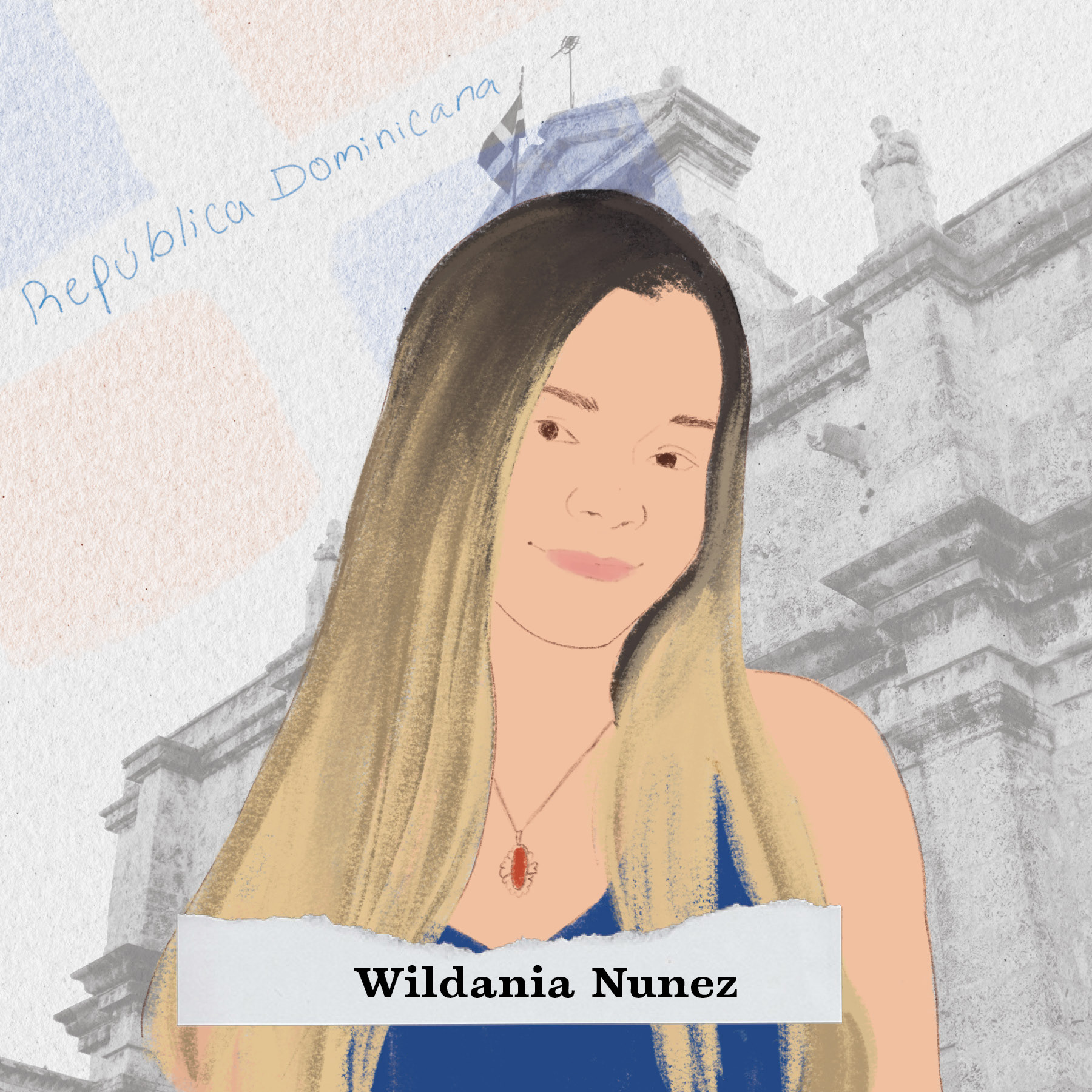 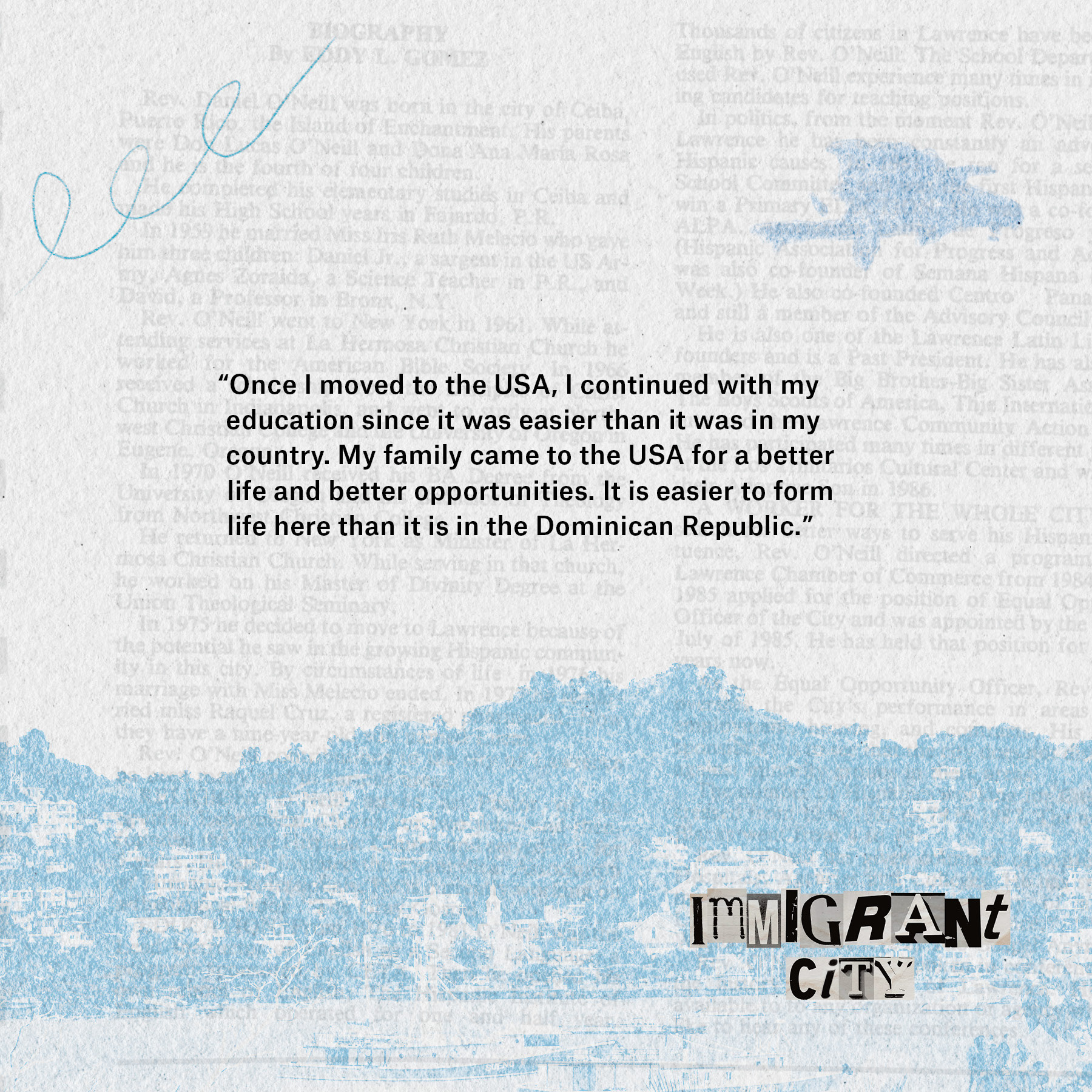 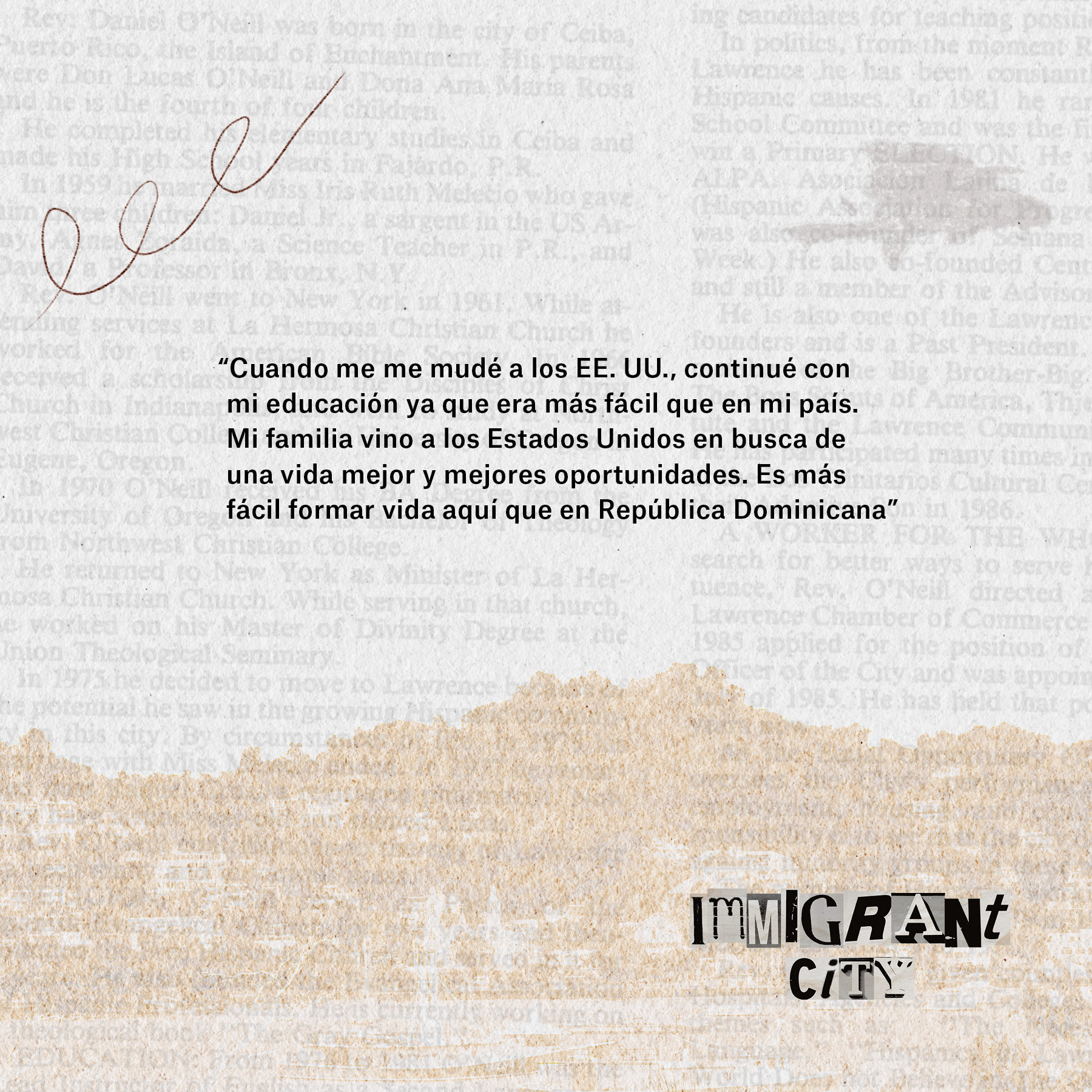 Jessica Tran
↑Back to Top