hayleybaycook.wixsite.com/portfolio
Hayley Cook
Dream
What happens when your secret is revealed? Kleis is living a double life. As a princess she must fulfill her legacy, but as herself she wants to be happy. She wants to make her girlfriend happy as well. But, when her father finds out her secret this all comes to a head, leading her to a mysterious place. How will she come back? And will she fulfill her legacy?
Music by:
Matthias Hoener
With Voices from:
Jessie Daniliuk
Kleis
Emma "Rhian" Valentine
Andromedia
Lynn Sullivan
Narrator/"Maven"
Veras Connoly
King Cronus 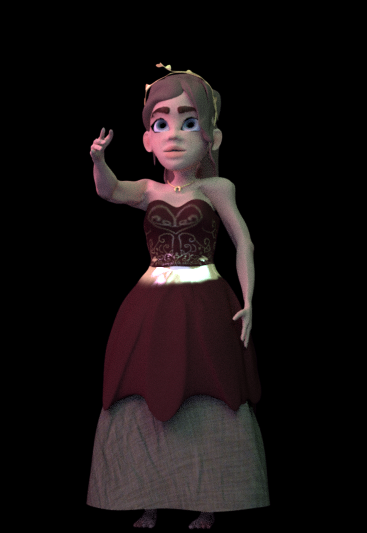 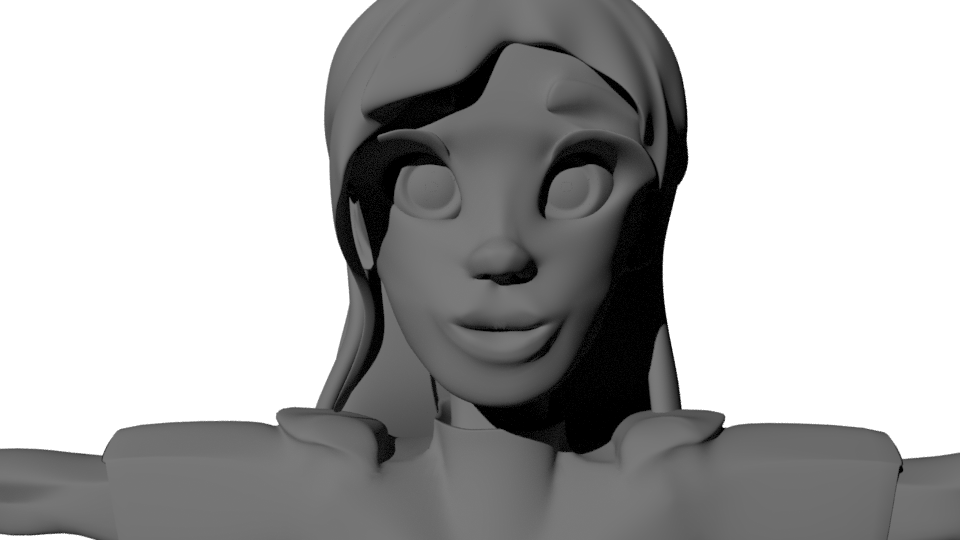 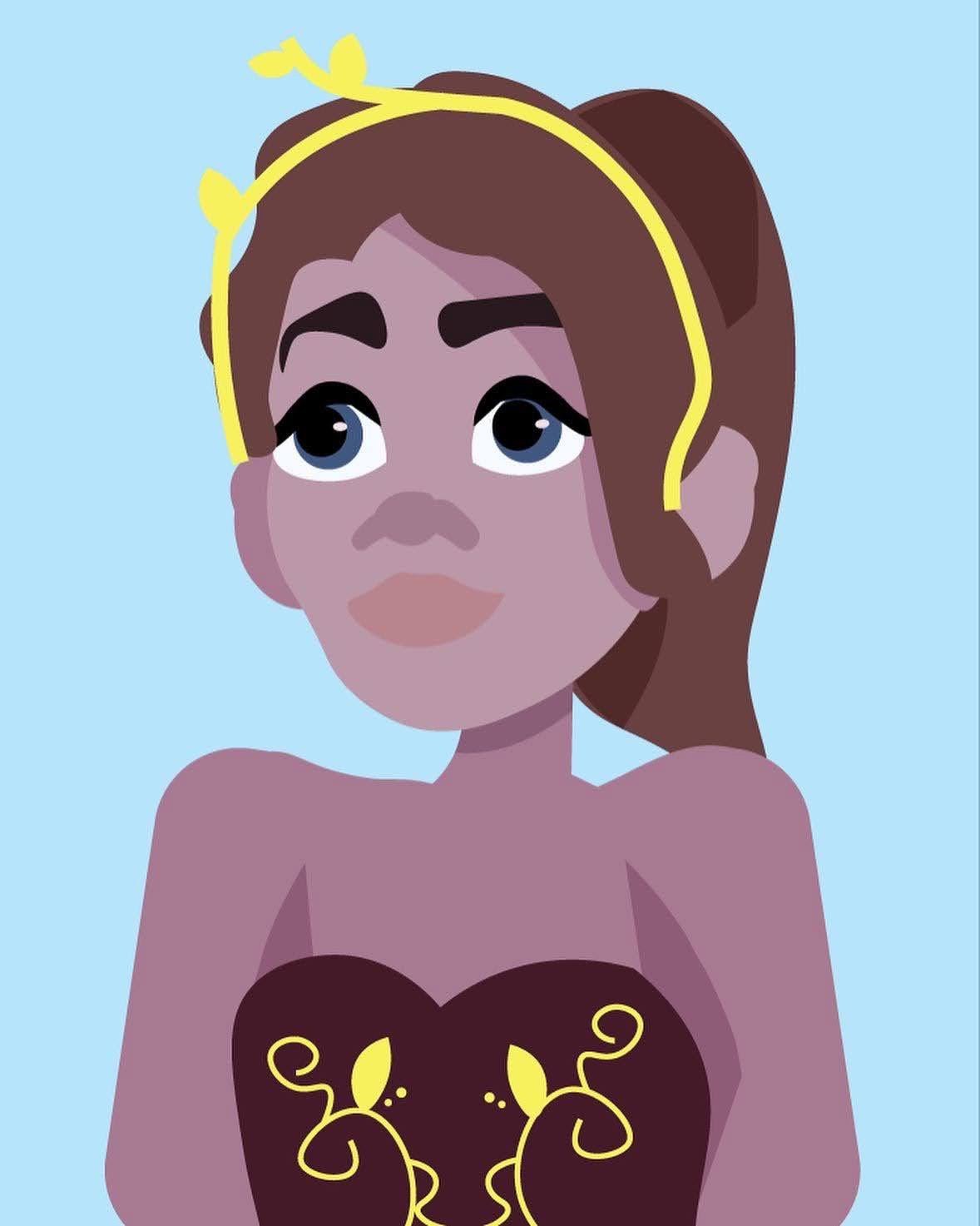 Artist/Thesis Statement
Once upon a time I was a little girl. My family raised my sisters and I on Disney Movies. The princess stories, the villains the animated worlds were mine to explore and discover. You could almost say the love of the ‘Disney Magic’ was a family tradition of sorts with my parents going to Walt Disney World for their honeymoon, and eventually as we aged quite often bringing myself and my siblings there as well.
Growing up I longed for my Prince Charming. My one true love, my true love’s kiss. But, as I grew older I realized this was something far out of reach for me. I may have been a sort of princess, but Prince Eric, Prince Charming, and Aladdin weren’t gonna be for me. What I really wanted was a princess.
And so as I grew up the outside world often told me that if I was gay even if my family and my community accepted me I would be different. I would be ‘gross’ I would be a joke. And so the Disney magic, though it never truly left me, seemed out of reach. I was in one realm and my Princess. My true love was out of reach. Unobtainable.
That was. Until College. The first month I realized how much I didn’t want to be an English major. Life is about the little moments. It's a journey of passion, of intrigue of life and love and happiness. And what I loved, what I always loved- since the days when I would sit and watch Disney’s Atlantis a million times—was art.
When I first began developing this film I wanted to try and think of iconic moments in old European fairy tales that I could adapt to my more — conceptual film. And hey, what’s more iconic than a Kiss of True Love. In Sleeping Beauty, Snow White, and even in more contempo-rary Disney like Frozen it is true love that saves the day. It is the fantasy, the Dream Come True, and the fight for love that matters. And though Corporate Media Conglomerates care much more about the dollars they will gain from who will view their work, and less about who is affected by their work, it is the fight for love that makes us truly enamored by Disney and by animation.
Ultimately Dream is a fantastical culmination of my work, and a journey into my childhood Dream, as well as what I love about stories. Dream is my take on what makes Disney, itself. I can only hope I am sharing a message that Disney Greats such as Howard Ashman would’ve found themselves encumbered with. 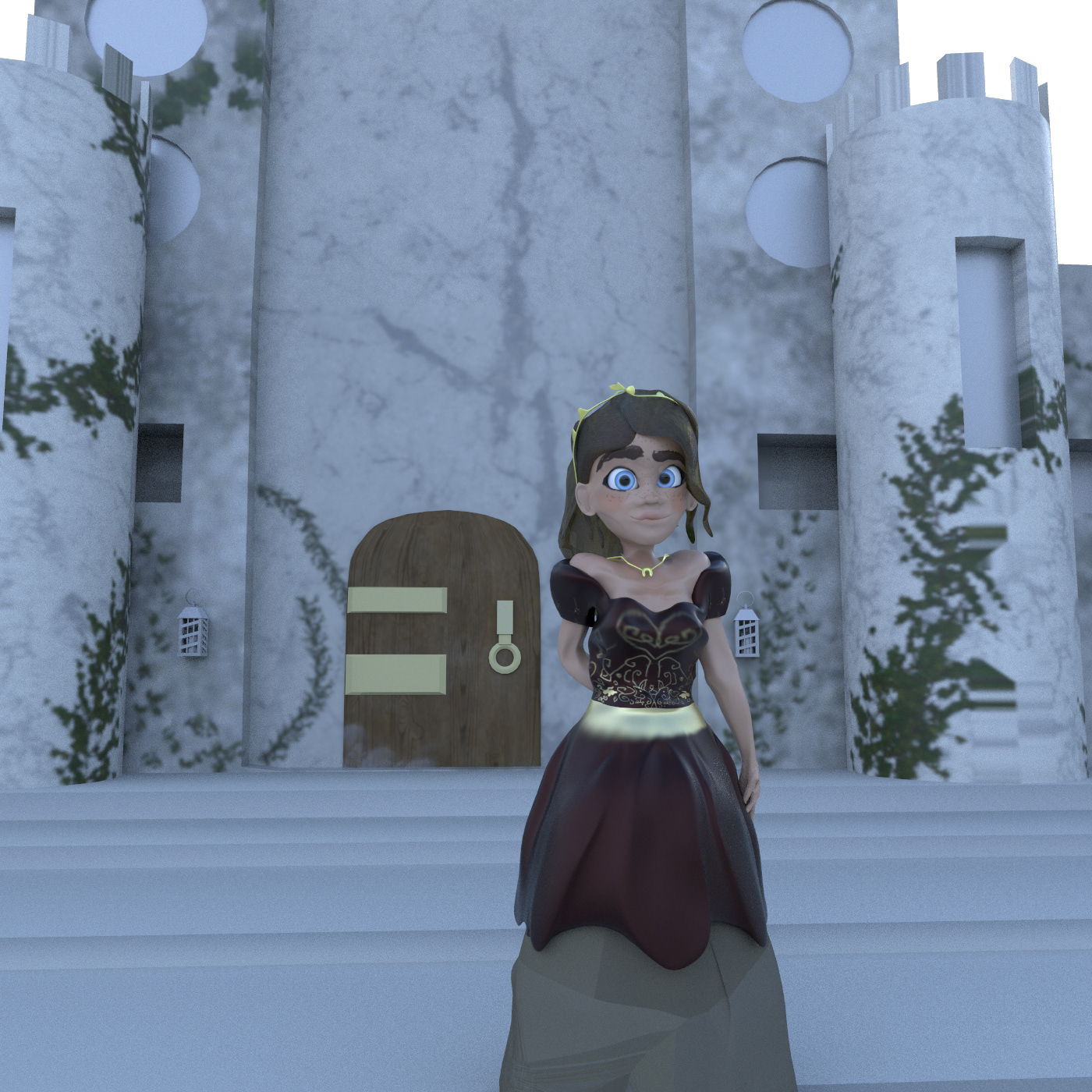 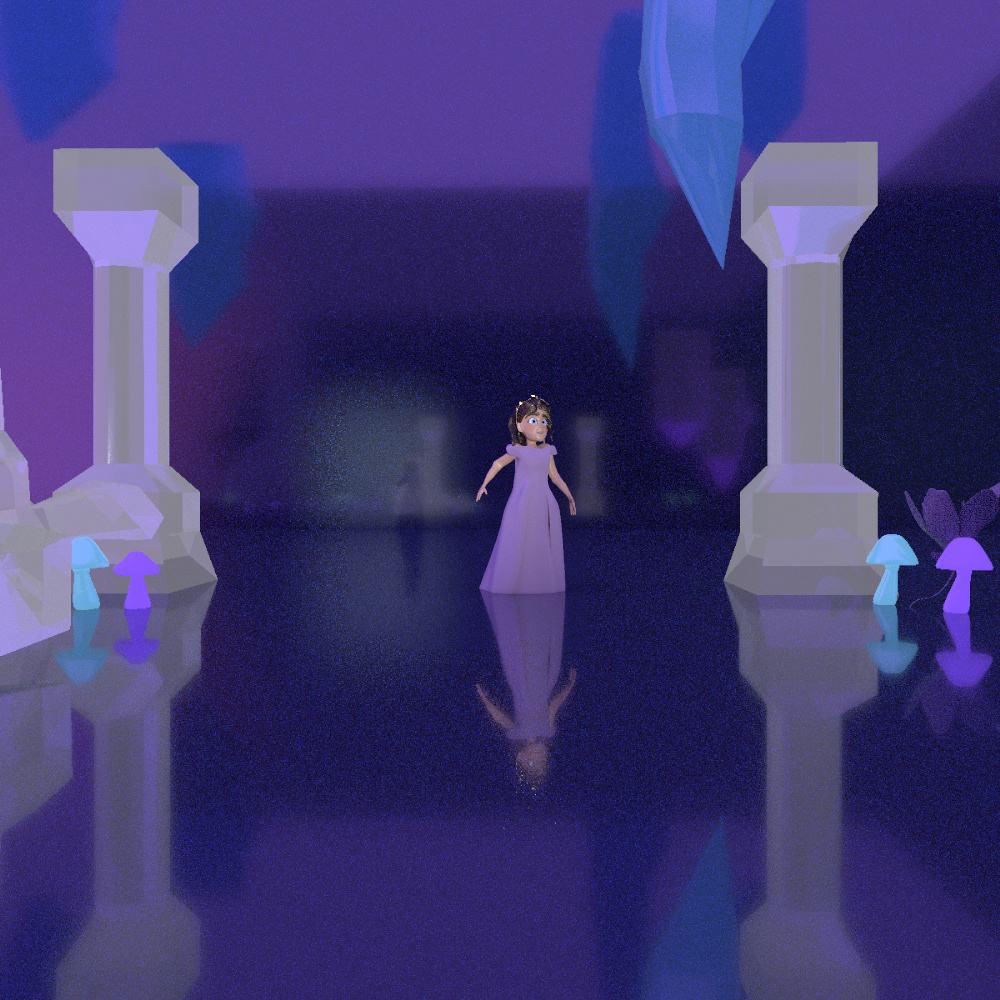 Kseniya Yermakova
↑Back to Top