Jason Reyes
Lawrence Basketball
Association
instagram.com/lba.ma
My passion for basketball and my love for my hometown Lawrence Massachusetts has motivated me to formulate Lawrence Basketball Association: a player development league that creates an alternative track to the pros for high school basketball players.
Slideshow Animation
Social Media Posts
Click here to check out our Instagram page 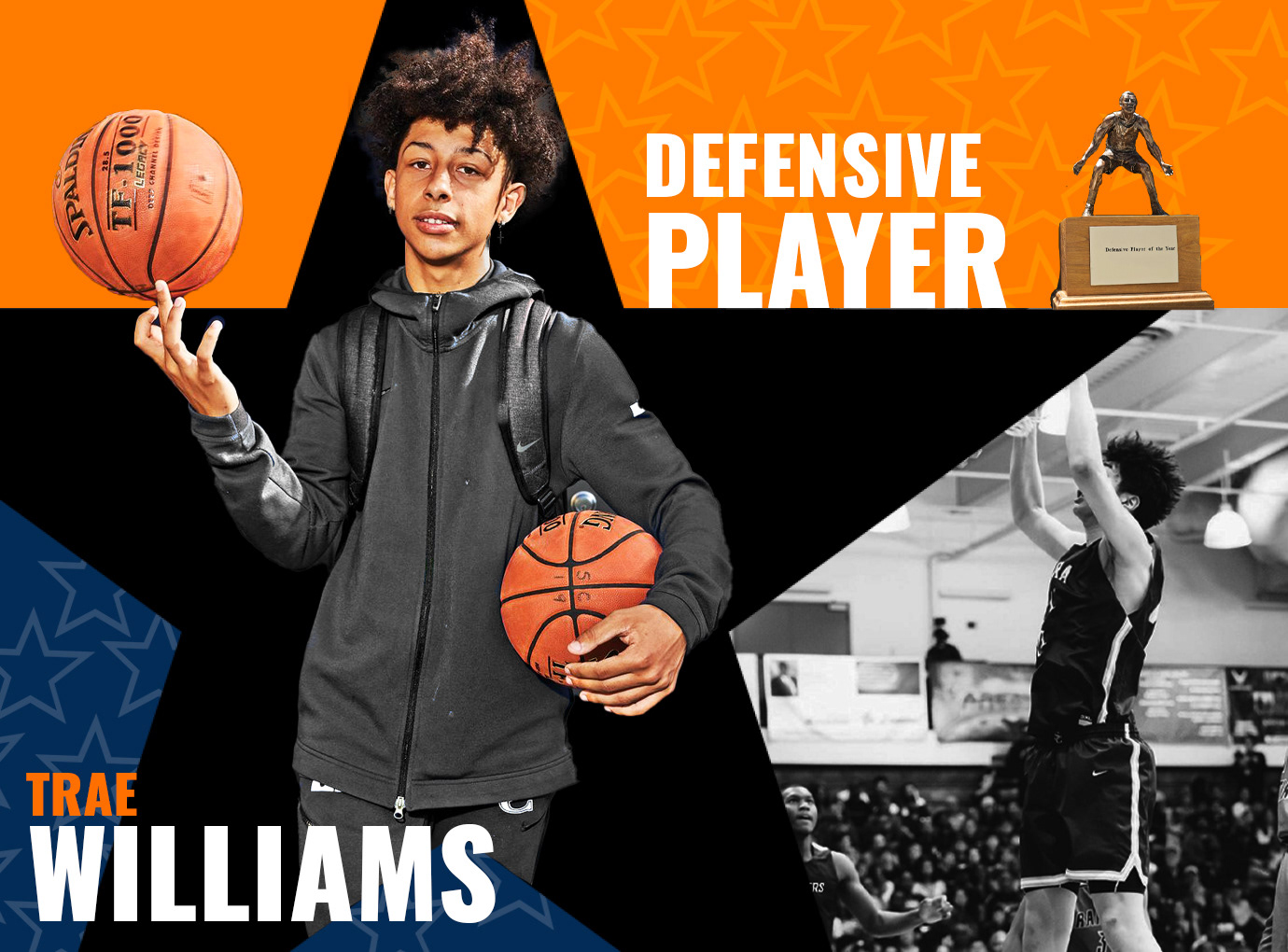 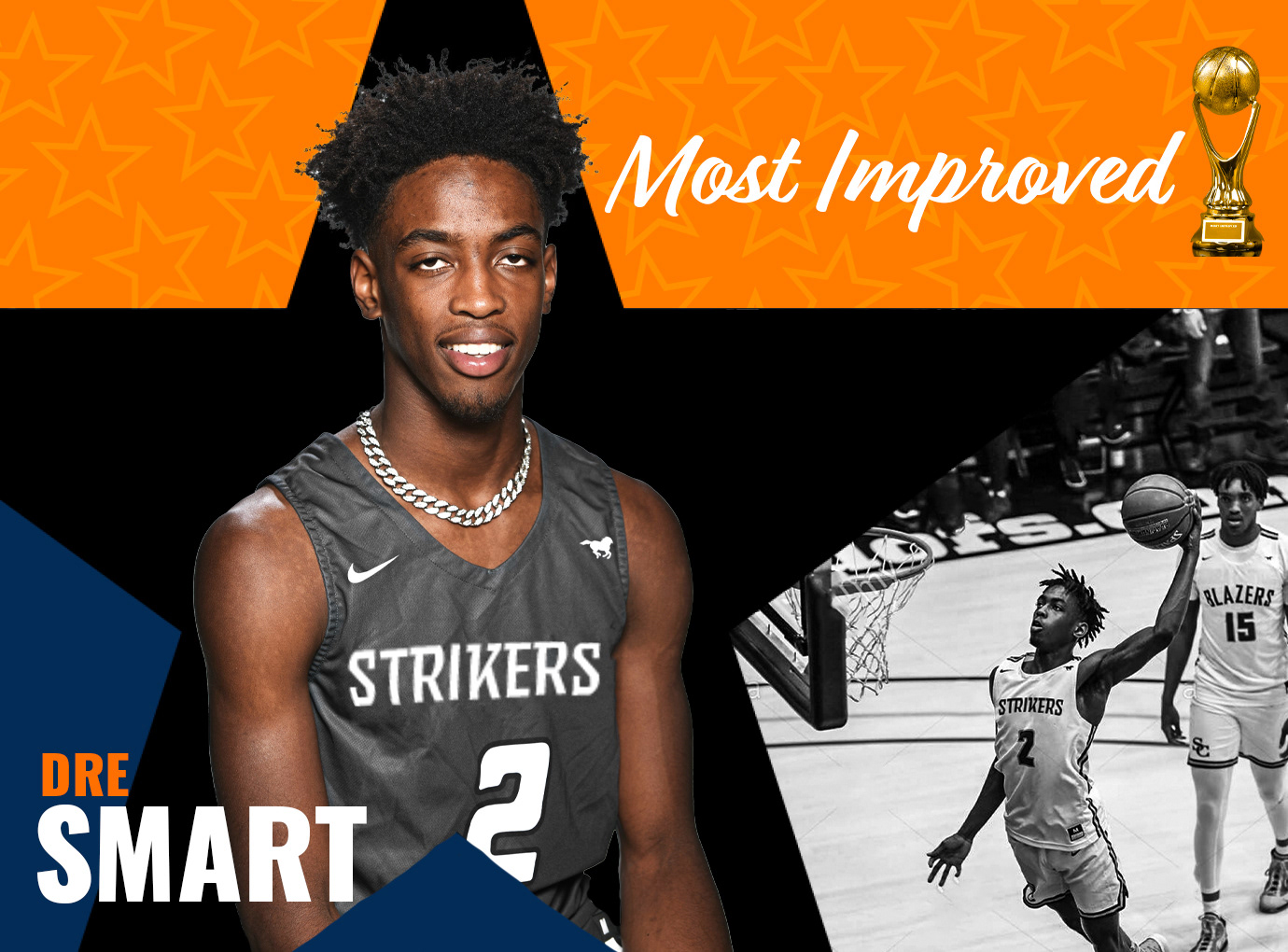 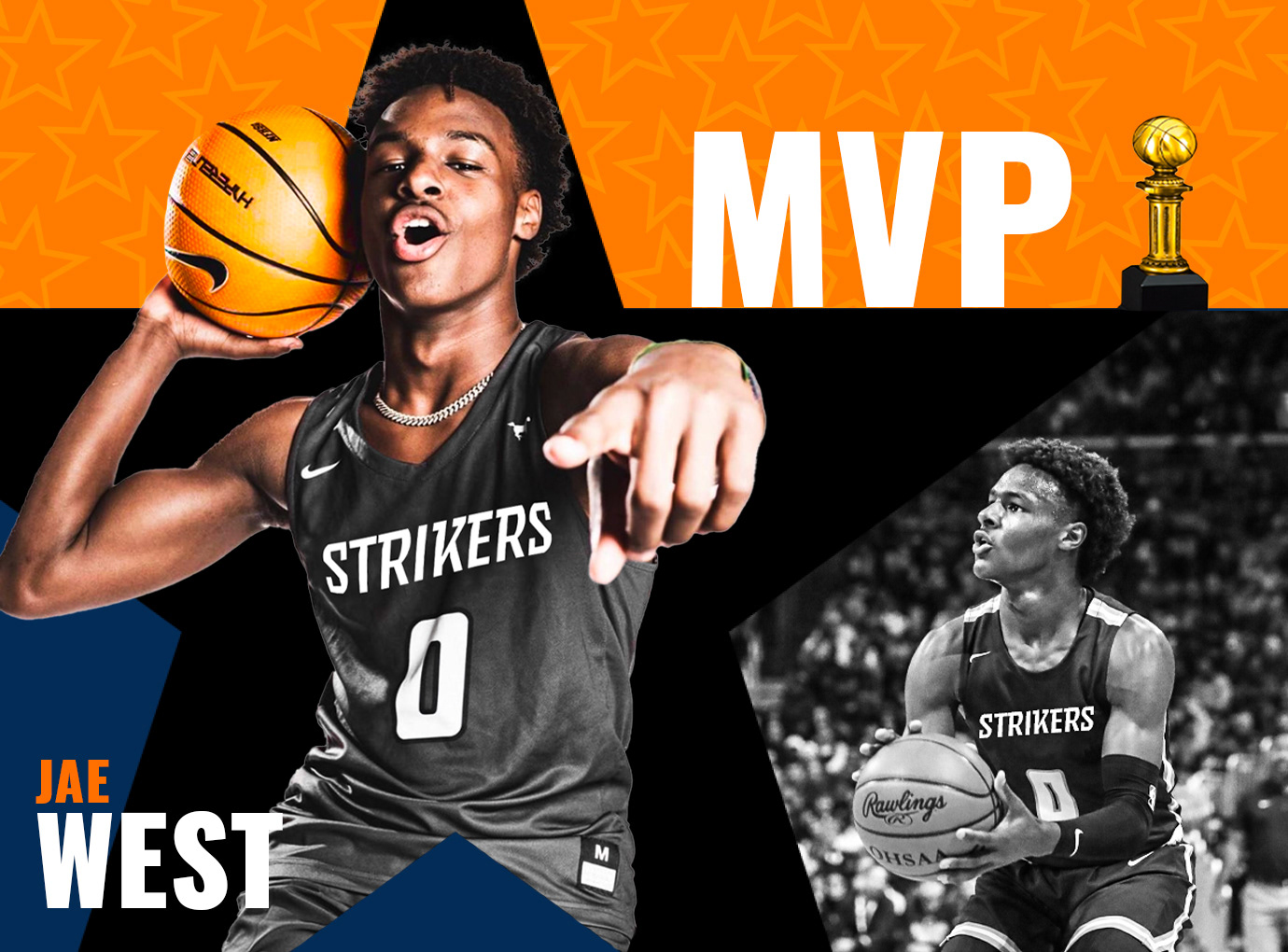 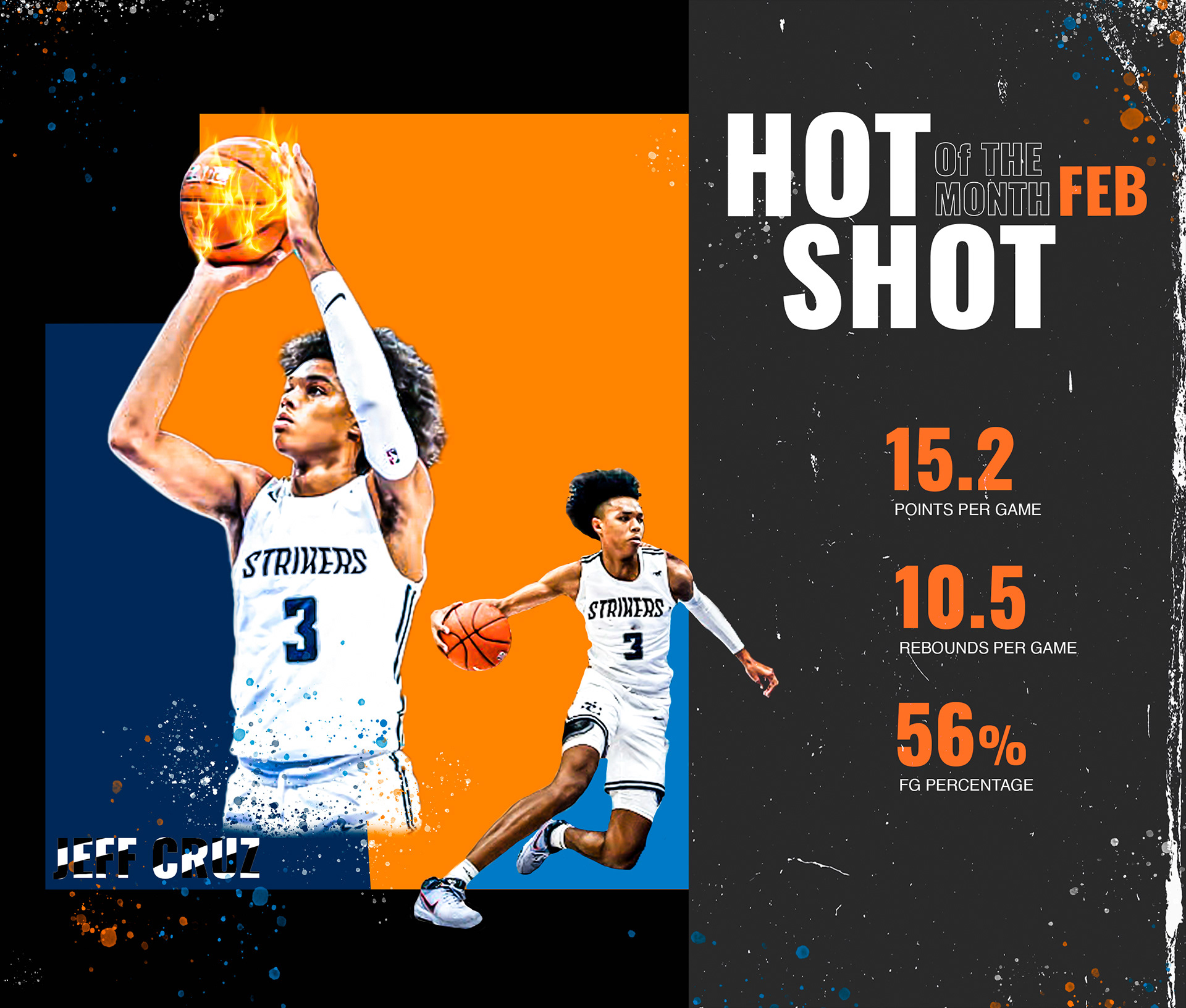 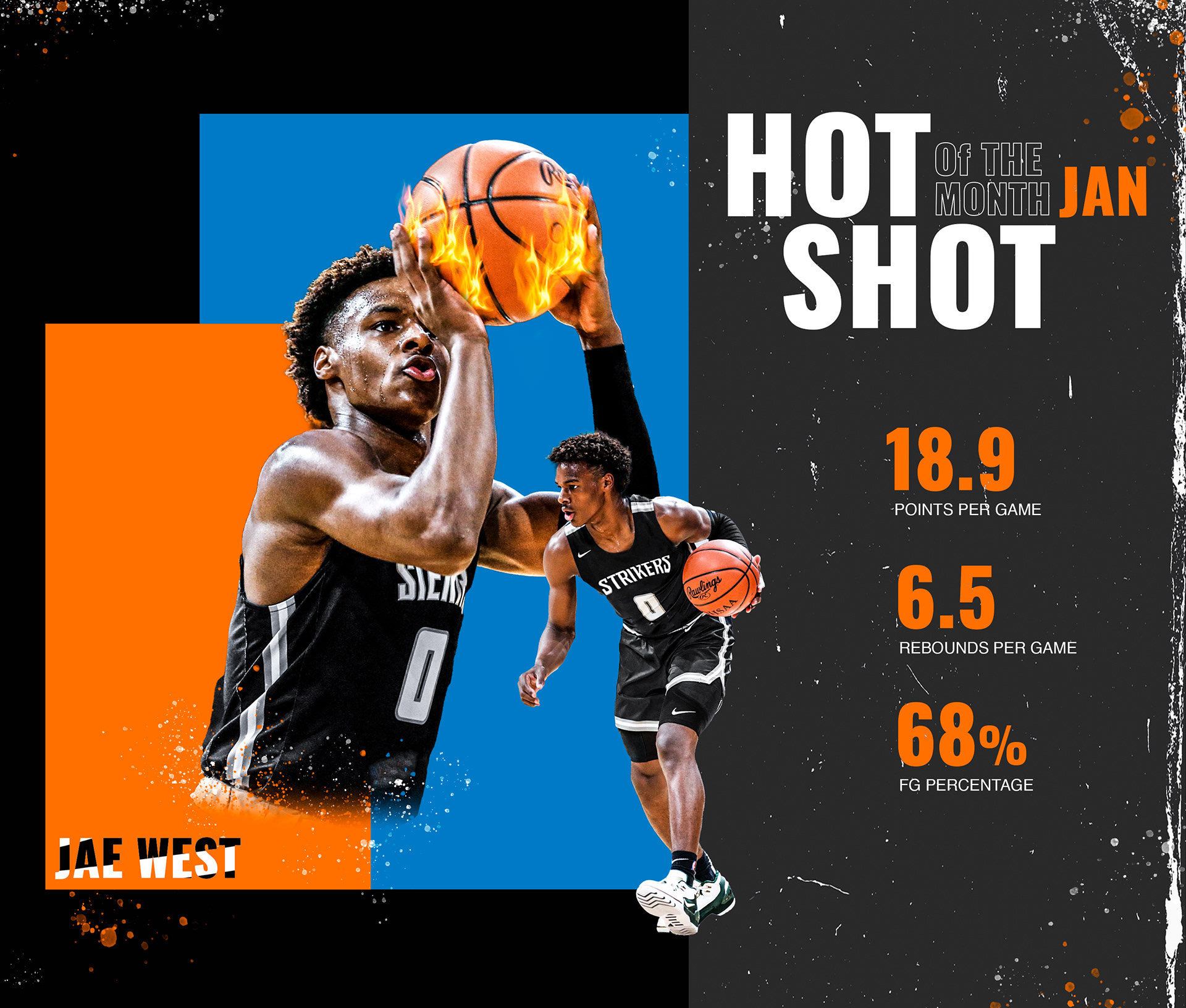 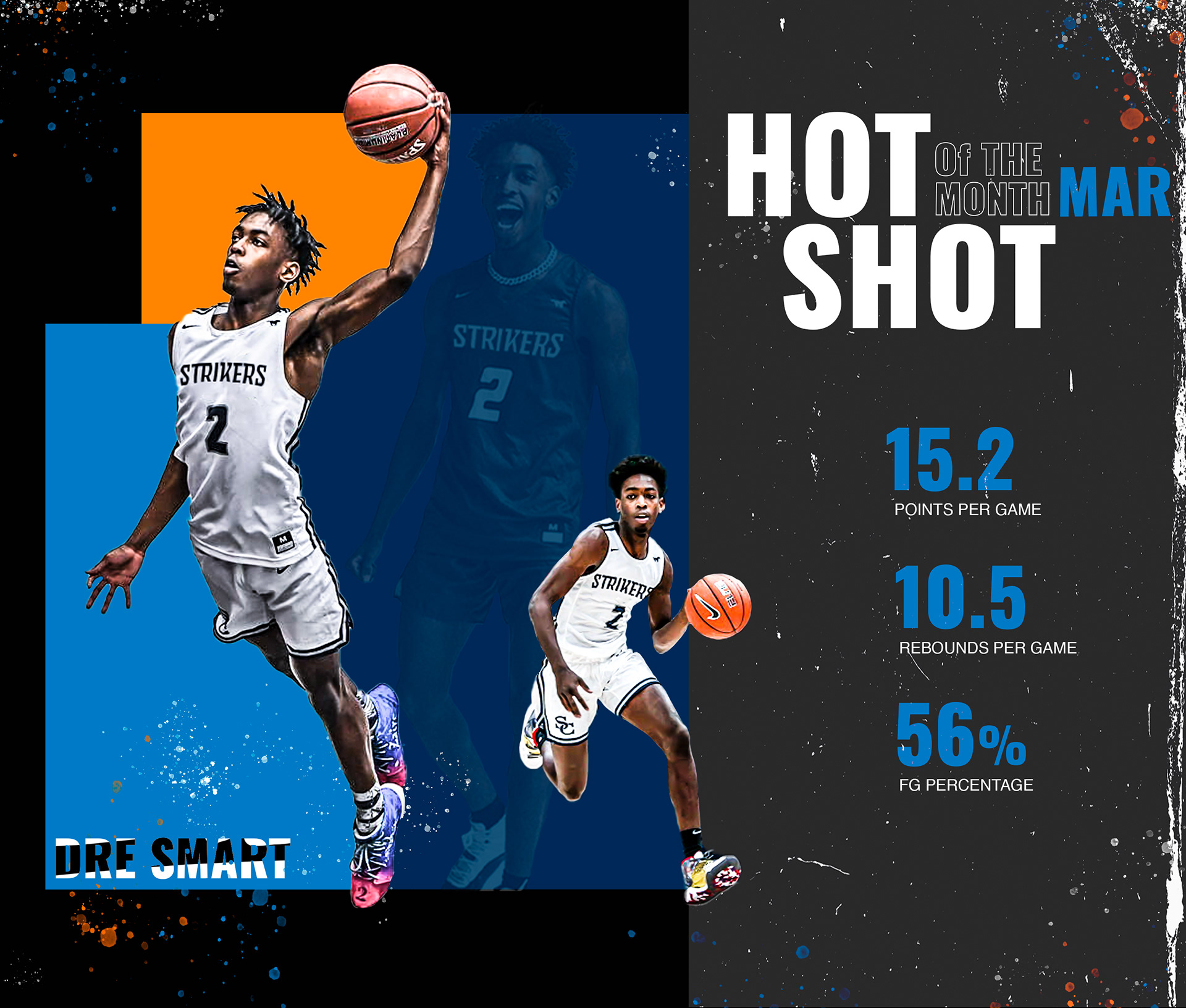 Logo Animation Series
Artist/Thesis Statement
Many kids grow up dreaming of one day playing their favorite sport in college and beyond. But of 8 million students currently taking part in high school athletics in the United States, only 495,000 of them will compete at NCAA schools. And of that group, only a small fraction gets the opportunity to play in the professional leagues. The odds are not stacked in the student athlete's favor. Only 3.5% of high school basketball players get the opportunity to play NCAA men’s basketball after graduating high school. Only 1.3% NCAA basketball players eventually get drafted by the NBA. Basketball is an extremely competitive sport with a lack of options to get to the NBA. Lawrence Basketball Association creates an alternative track to the pros for high school basketball players. When joining LBA, players will gain exposure, local sponsorships and improve their basketball skills.
There are about five traditional routes men basketball players could take after graduating high school. If recruited by a university, they could play division 1, 2 or 3 college basketball. They can also reclassify and join a junior college basketball program. One last alternative is to go straight to the NBA G-league, but this choice is only attainable to the highly skilled players. Lawrence Basketball Association is suitable for everyone. The league’s culture represents my hometown. Lawrence, MA, a city that was constructed in the 1840’s as one of the nation's first established industrial cities. Lawrence is filled with rich history and hardworking immigrants. The Bread and Roses Strikers is the only team that plays under LBA. The team's name was inspiration pulled from the 1912 Bread and Roses Strike. The Bread and Roses Strike was not just a victory for Lawrence workers. By the end of March, 275,000 New England textile workers received similar raises, and other industries followed suit.
Sponsorships Poster Series 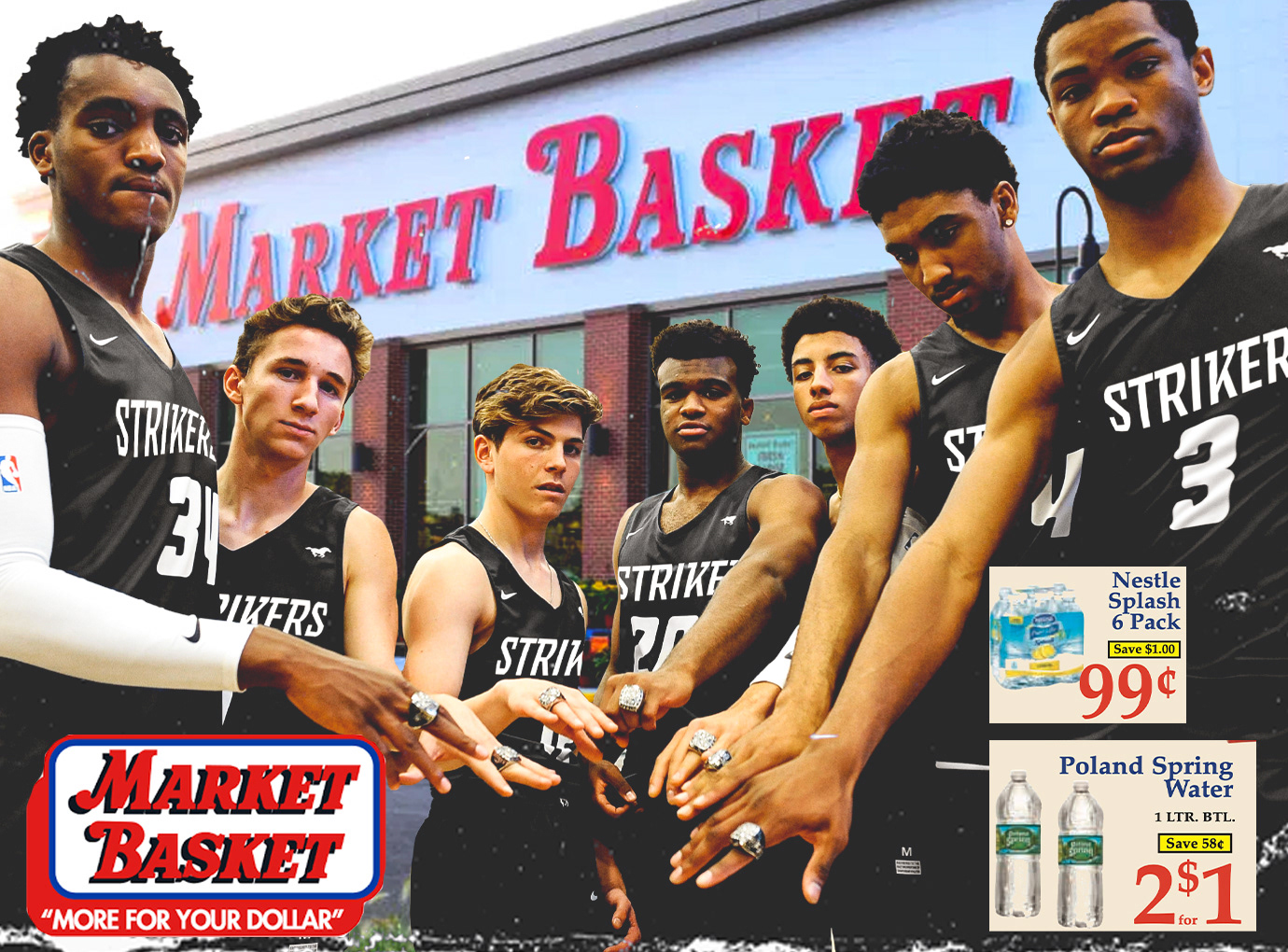 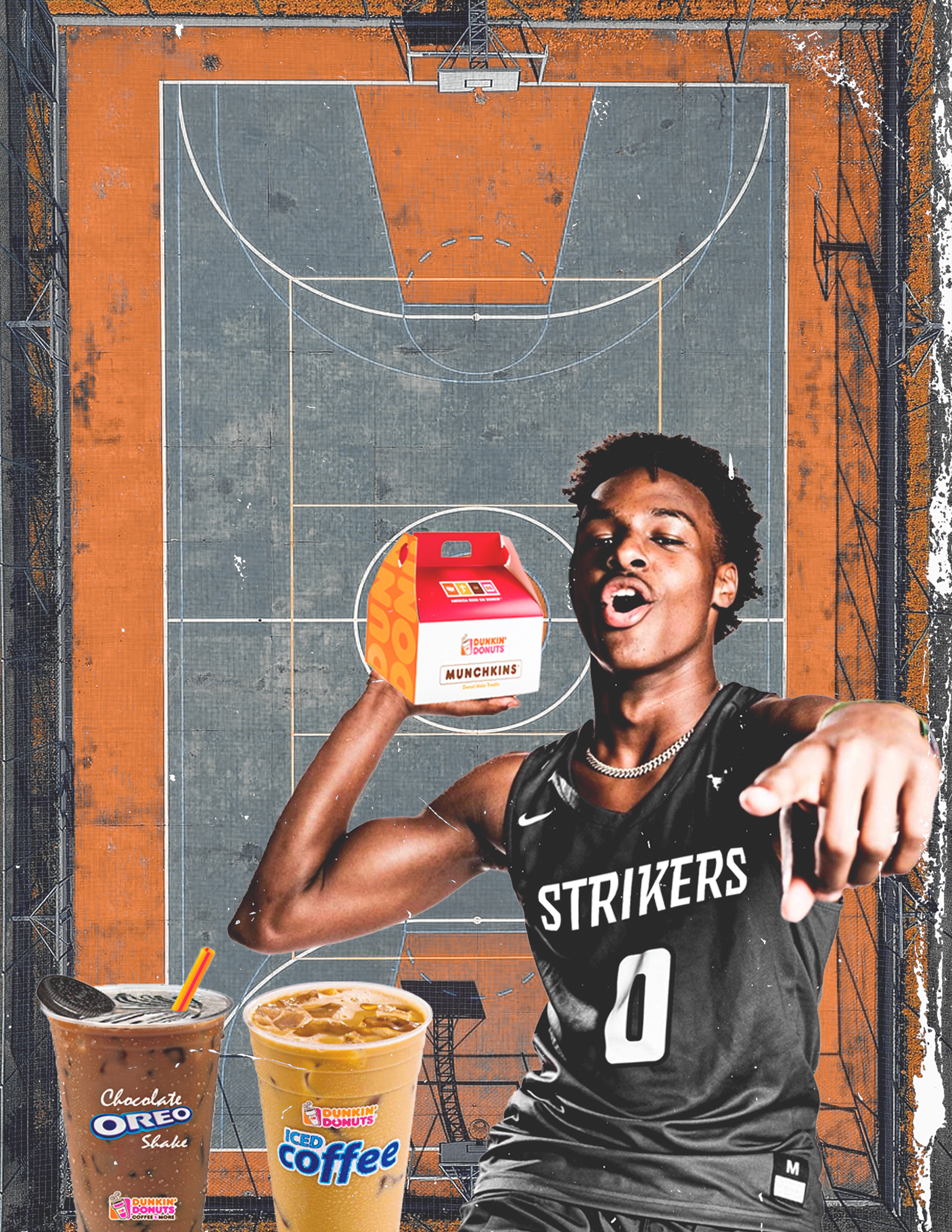 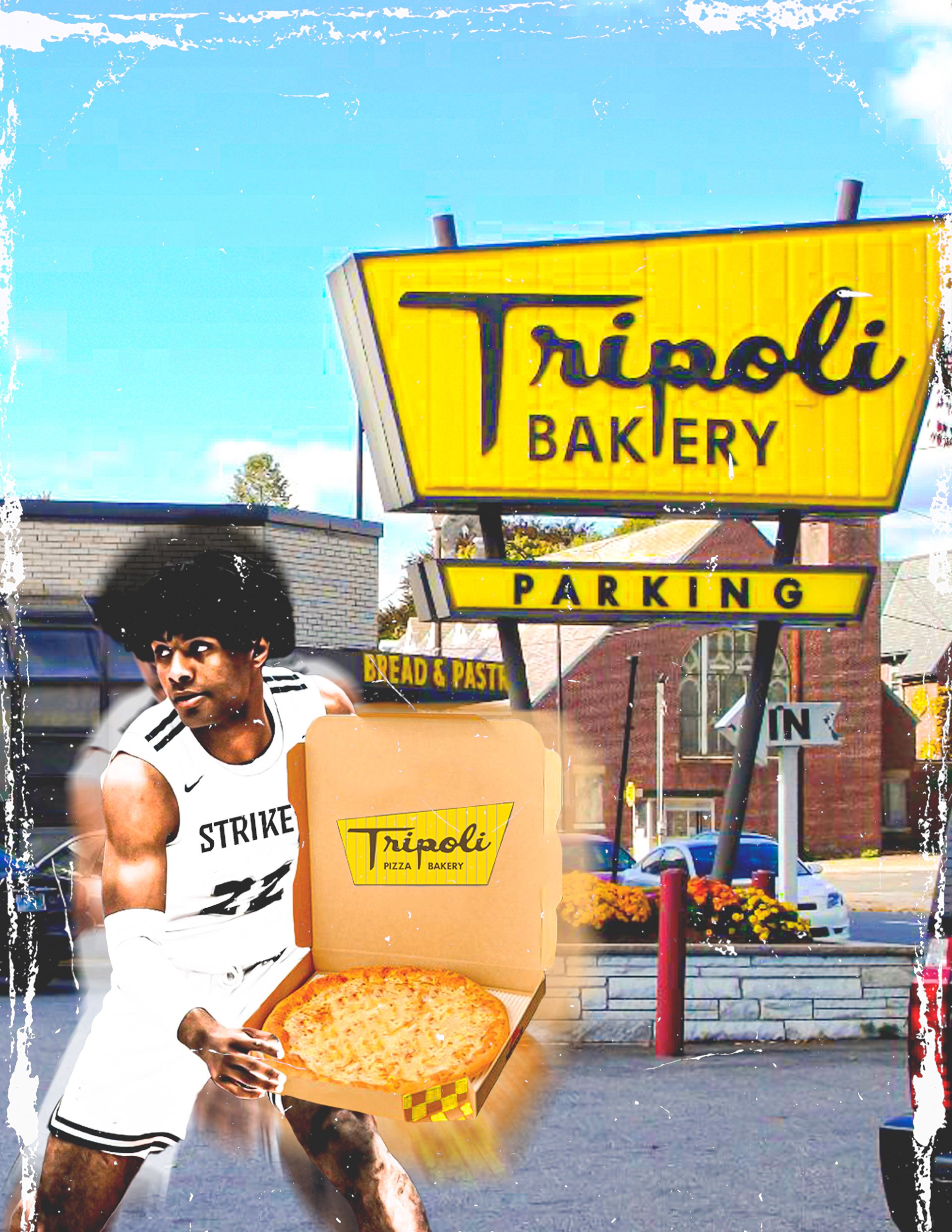 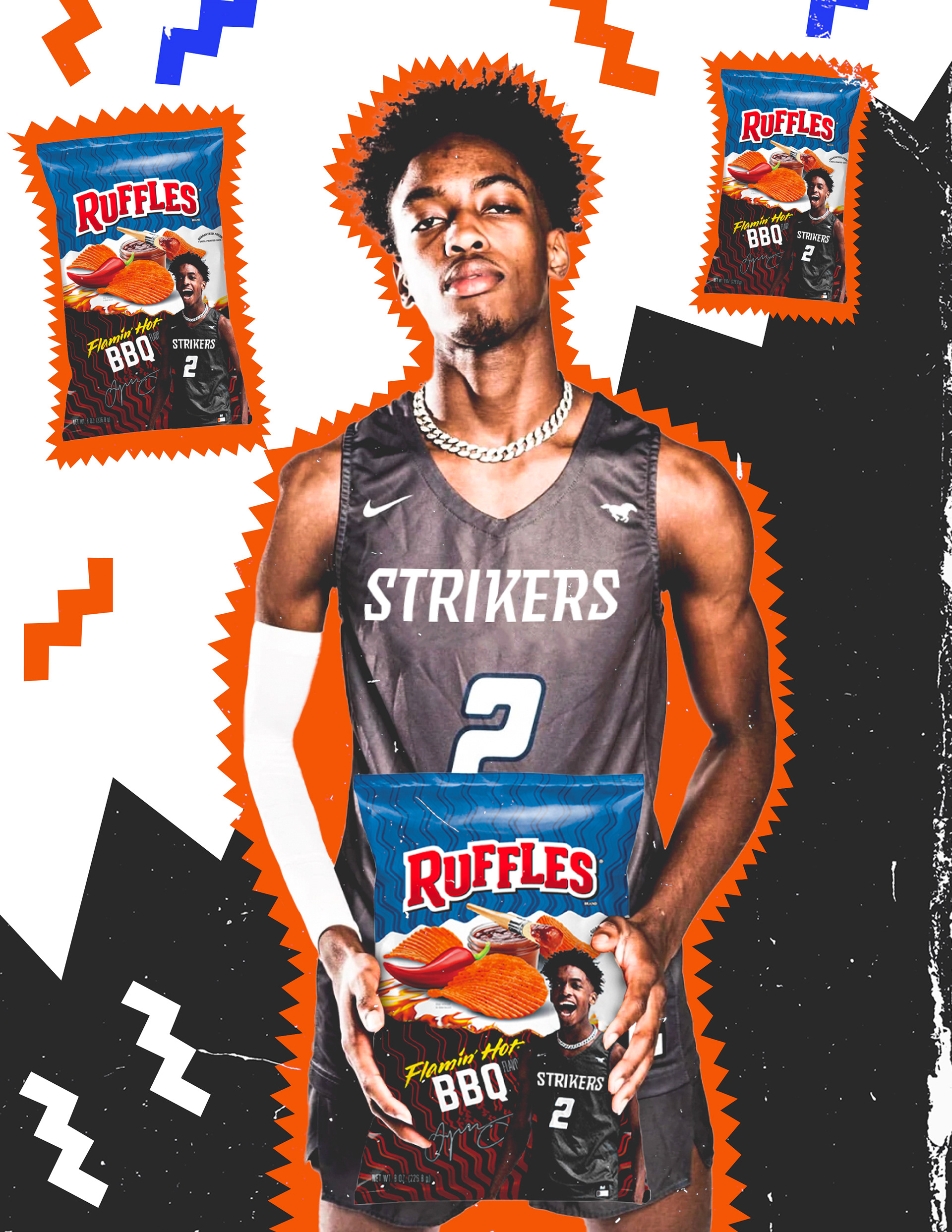 John St.Hilaire
↑Back to Top