jhean2015.wixsite.com/mysite
Link to Game
Jeremy Hean
Distorted
Simulacrum
Distorted Simulacrum is a 2D side-scrolling horror adventure game where you play as a little zombie boy who is looking for his mother. Players explore a graveyard of monsters and discoverable mementos, gradually uncovering the boy's lost memories. 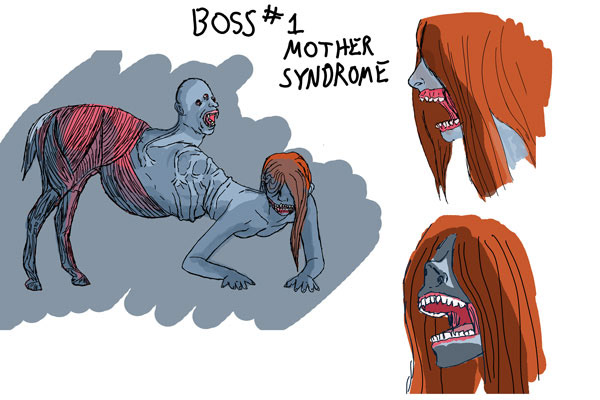 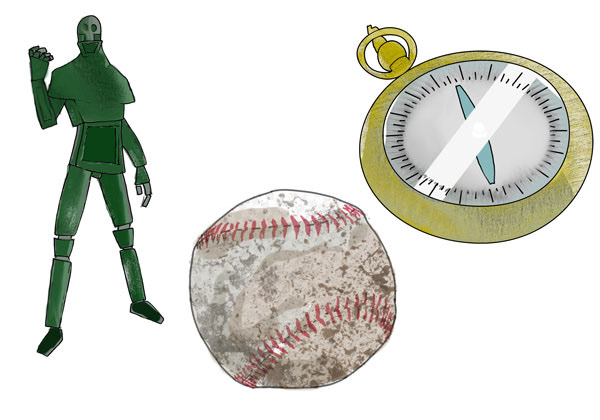 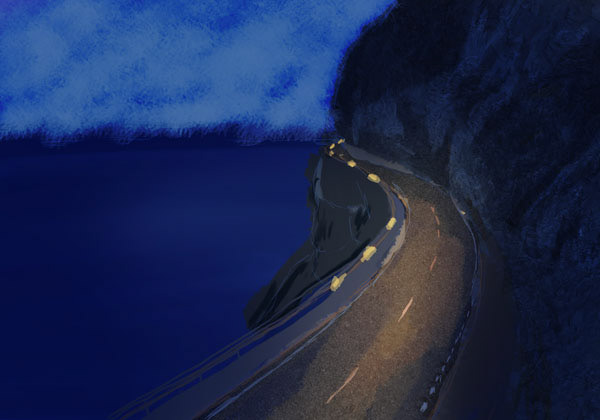 Artist/Thesis Statement
Psychological games have inspired me to enter the path of game design and development. Such games include, but are not limited to: Silent Hill, Drakengard, and Nier Automata. These games and others like them impacted me by showing me how storytelling influences and shapes the world of a game. The stories of these games were all tragedies similar to Shakespeare’s works. I was surprised by how invested I became playing a game that did not have a traditionally happy ending.
I fell in love with games where I felt truly invested in the character’s emotions and felt like I was breathing the life of the character, and that drives my game production today. A strong, compelling story is what I aim for in my works. The player in my games should feel compelled emotionally when playing whether that feeling is great happiness or deep sadness. The creation of vibrant characters with depth causes the player to be truly invested in a story.
This desire to create an emotional investment in a game experience is what has inspired me to create “Distorted Simulacrum.” The work is produced in Unity 2D and will immerse the player in the story of the little zombie boy. My desire is for my work to emotionally touch a person enough to want to unravel the mystery of the character’s tragic death. With his design, I tried to make him more empathetic by giving him very human eyes and a sad expression. He is haunting to look at, but is also a bit melancholic. The mementos found in the game are meant to resonate with child-like memories in the player. For example, the toy and baseball mementos are very common objects a child might have. So, by providing these in the game I felt the zombie boy was more believable to the player. Throughout the game, the player uncovers more secrets and clues about the boy’s past that led him to where he is now. I want this work along with others under my creation to be long lasting in the minds of the people that choose to experience it. 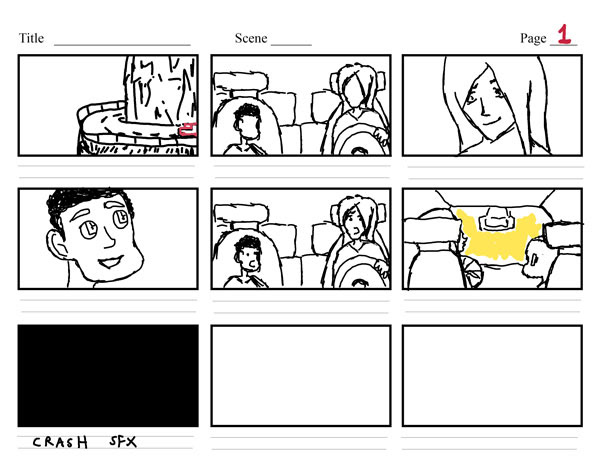 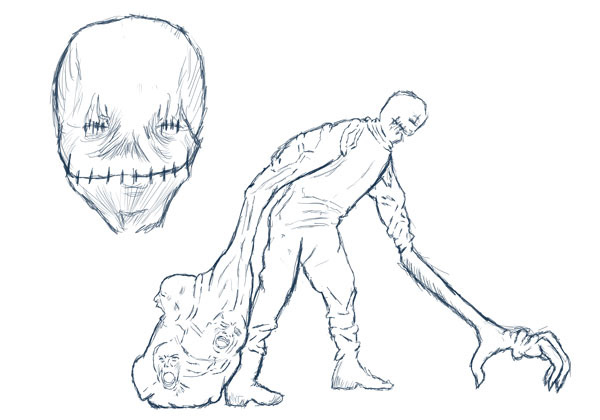 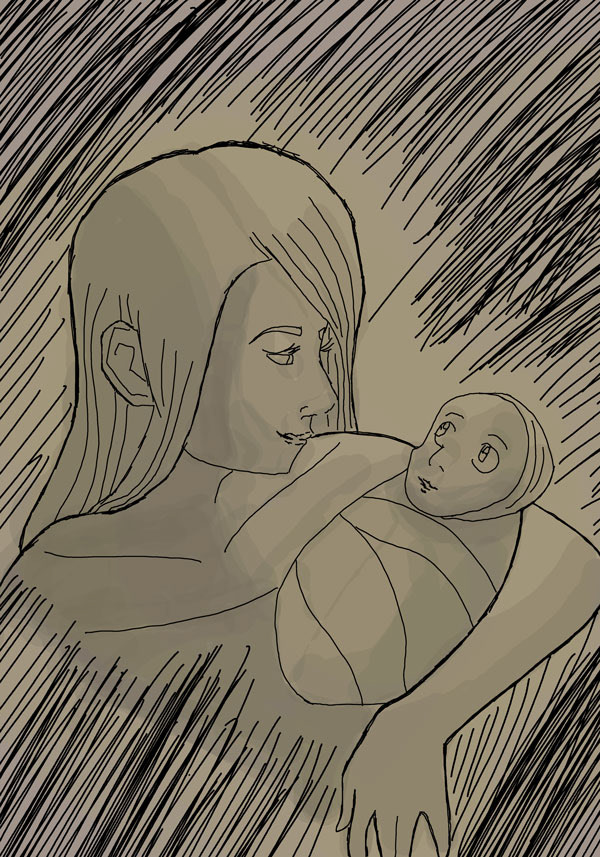 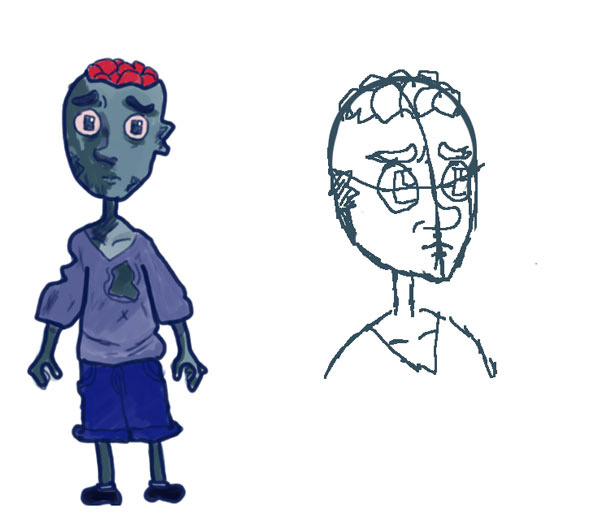 Chummeng Soun
↑Back to Top