Cathy Tran
A Designer's
Perspective
instagram.com/a_designersperspective
The graphic design field can often be misinterpreted as an “easy” career to pursue from a non-designer standpoint, resulting in designers getting discredited for the work they put out.
A Designer’s Perspective aims to spread awareness about this issue by revealing what creatives (specifically, graphic designers) do for work, demonstrating the process and how technical the field can be in order to address this misconception. 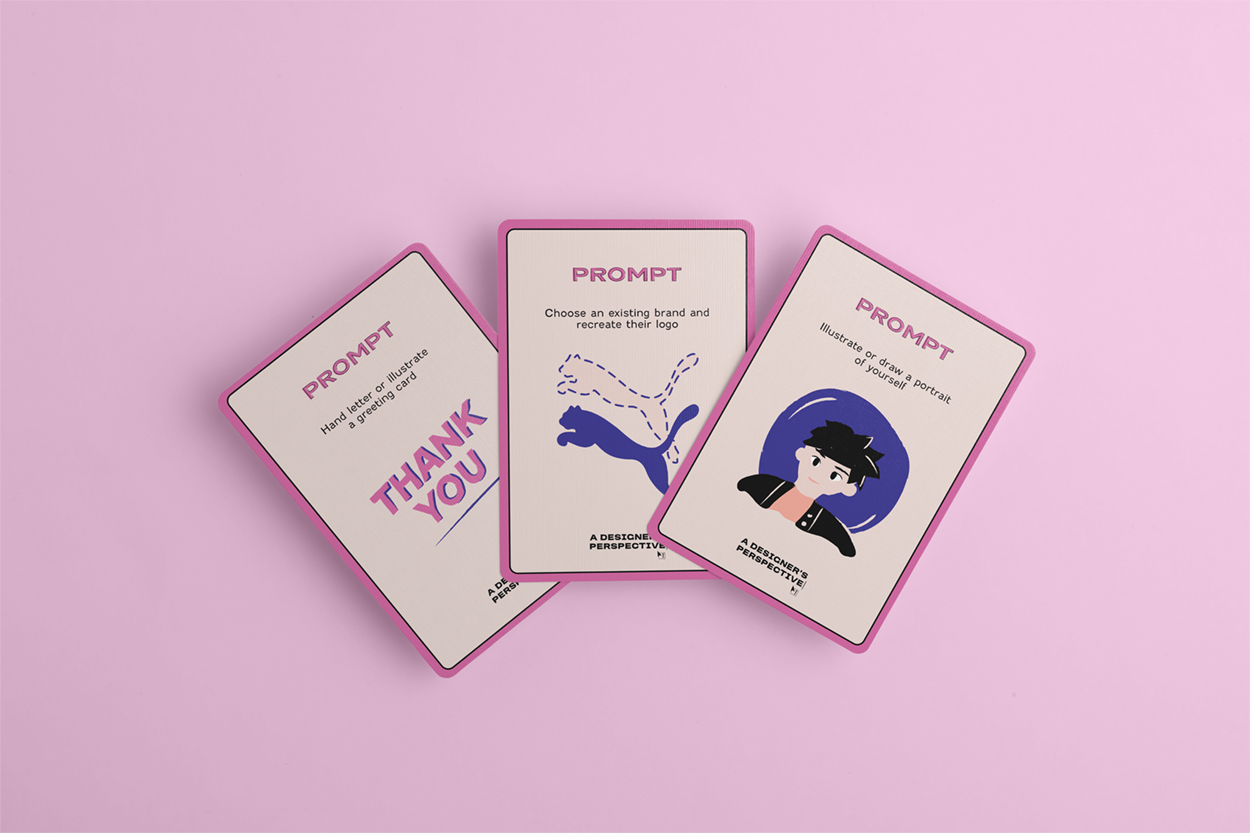 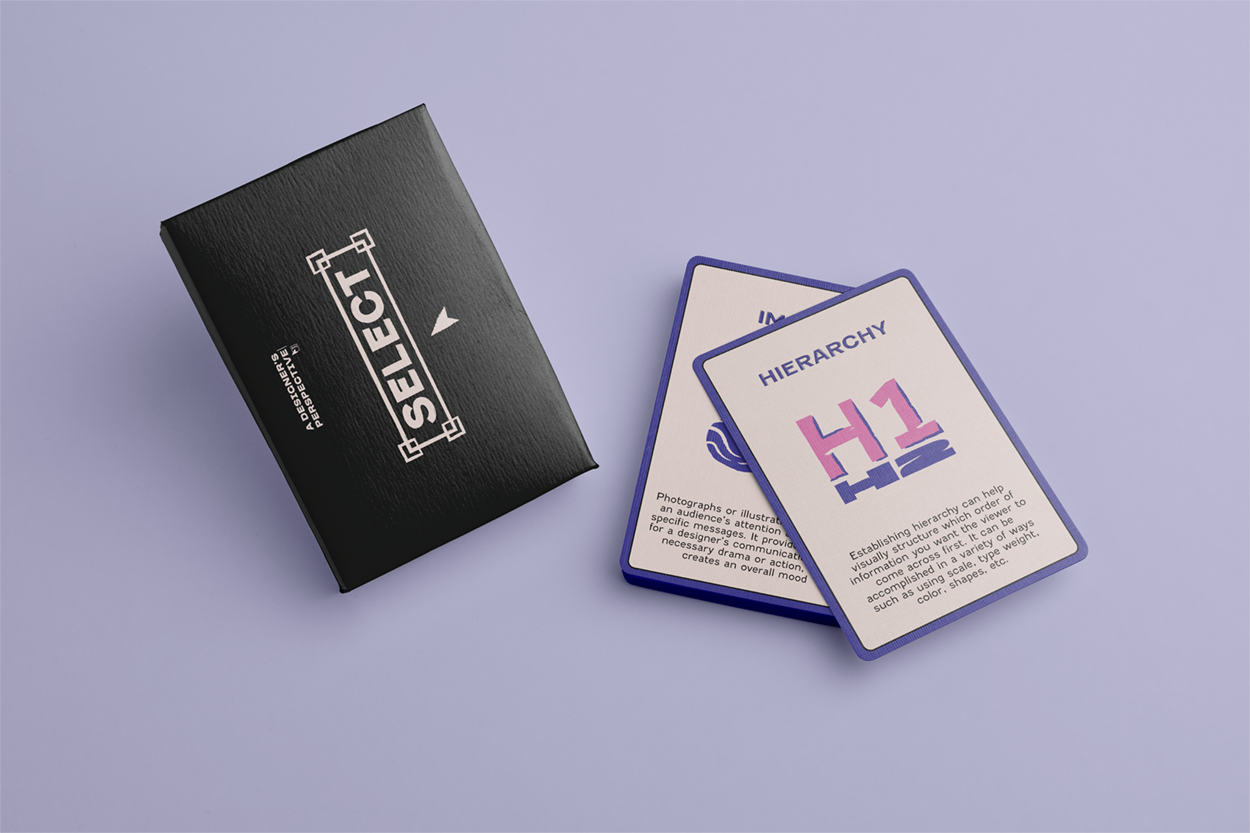 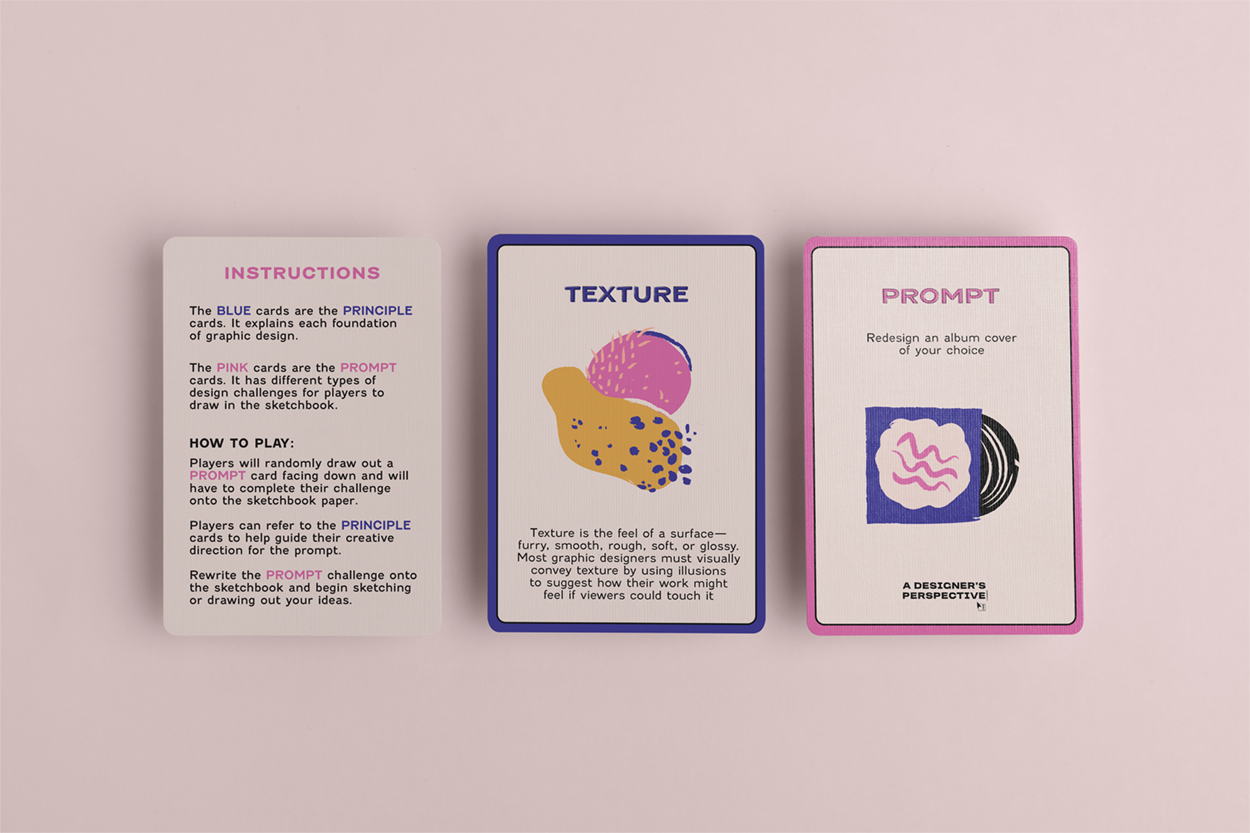 Artist/Thesis Statement
During childhood, I’ve had an interest in art and drawing but I never considered pursuing it as a career. To me, it was always seen as a hobby and a leisure but nothing more. There was always this stigma against having a career in the arts. Growing up in an Asian household, it was always expected that we pursue a field in a high-paying job, such as becoming a doctor, lawyer, or engineer. I have always felt pressured into doing something health-related as a career, so I made myself believe that I wanted to help take care of people. I thought becoming a pharmacist was something I wanted to do. It wasn’t until my senior year of high school was when I started to second guess my career goals. I began thinking, “am I going to be happy?” and the answer was no. At this point in my life, When I think about what makes me happy— it’s funny how art was the first thing that came to mind. I was always creative and I’d also gained an interest in technology during that time, and that was when I discovered the Graphic Design field. Since that discovery, I started to view the world differently with a fresh perspective of design and how much of an impact it has made on society.
Not many people acknowledge that design has made an impact on their lives. They only see things that are in front of them and don’t give too much thought about why is it designed a particular way, or how they are influenced by it. As a result, graphic designers specifically, are often misconceived and overlooked. People think the work that designers do is “easy” and that anybody can do it, when in reality that is not the case. I mean, anybody can do design, but there are many factors to consider during the design process: factors such as conceptualizing, researching, iterating, and developing.
The goal of A Designer’s Perspective is to spread awareness and reveal what creatives such as graphic designers do, show how the design process works, how technical the field can be, and essentially put the viewer into their creative lens. Not only will it showcase the career aspect of graphic design, but it will also introduce multiple designers’ perspectives on the field and how they got to this point. 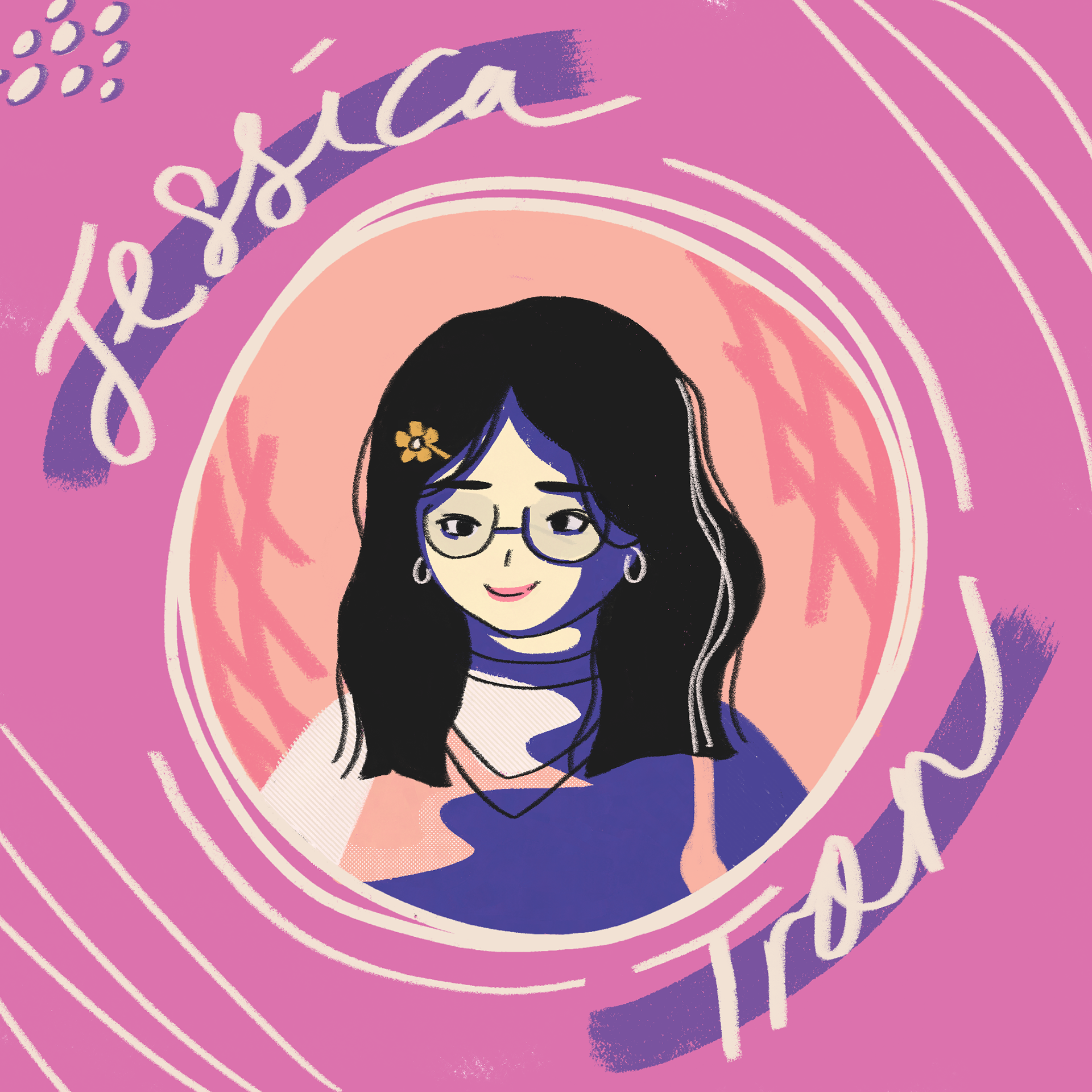 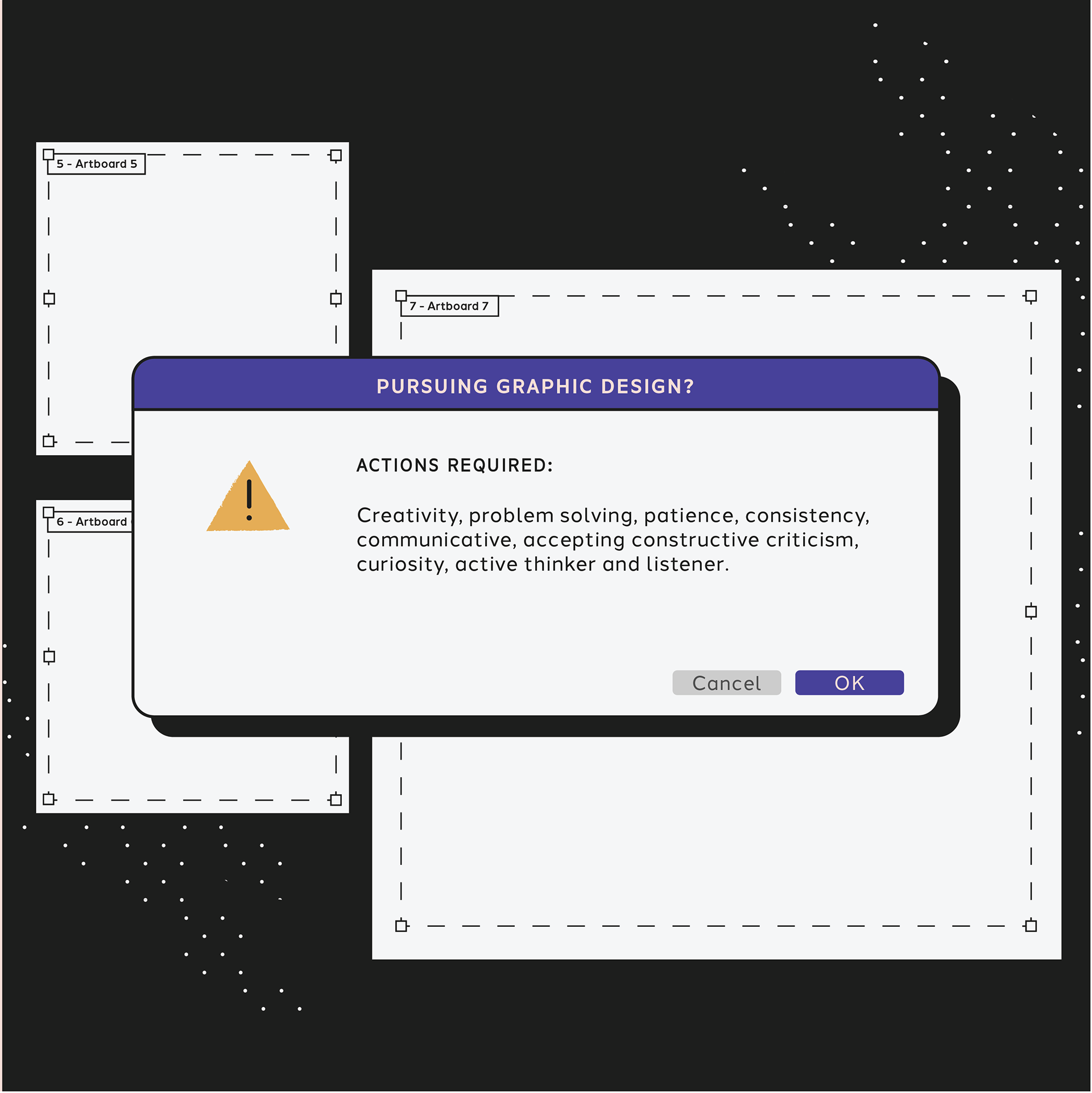 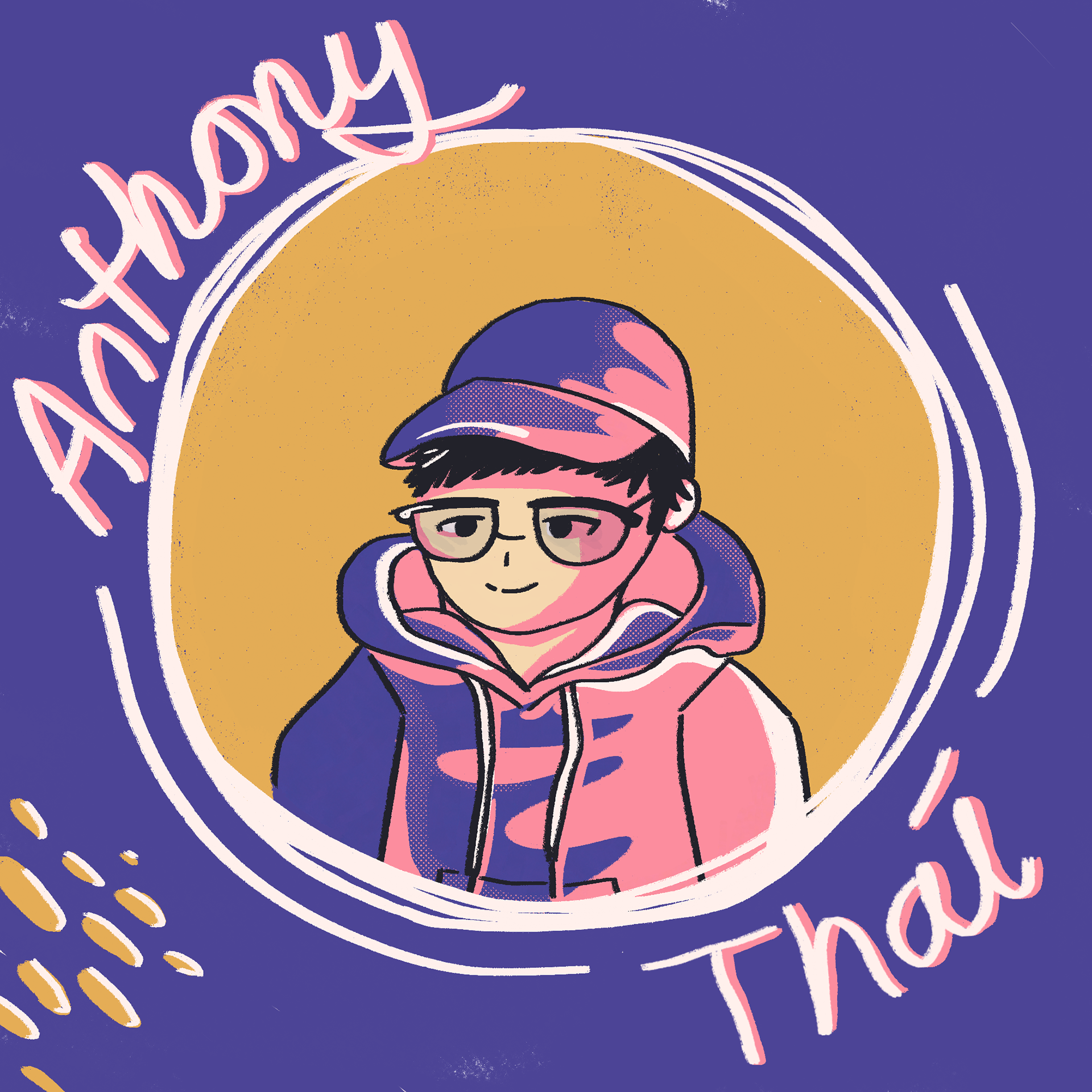 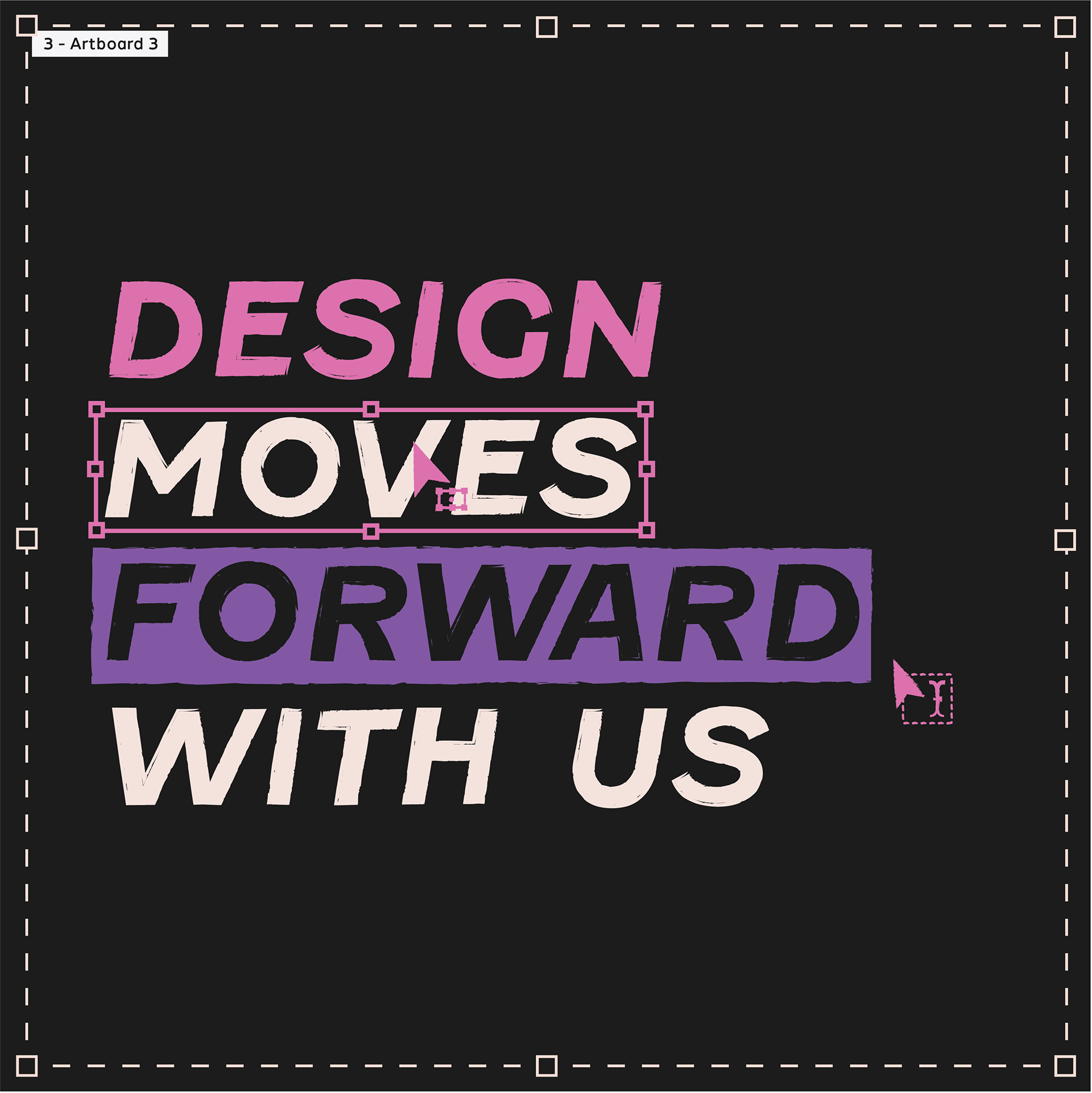 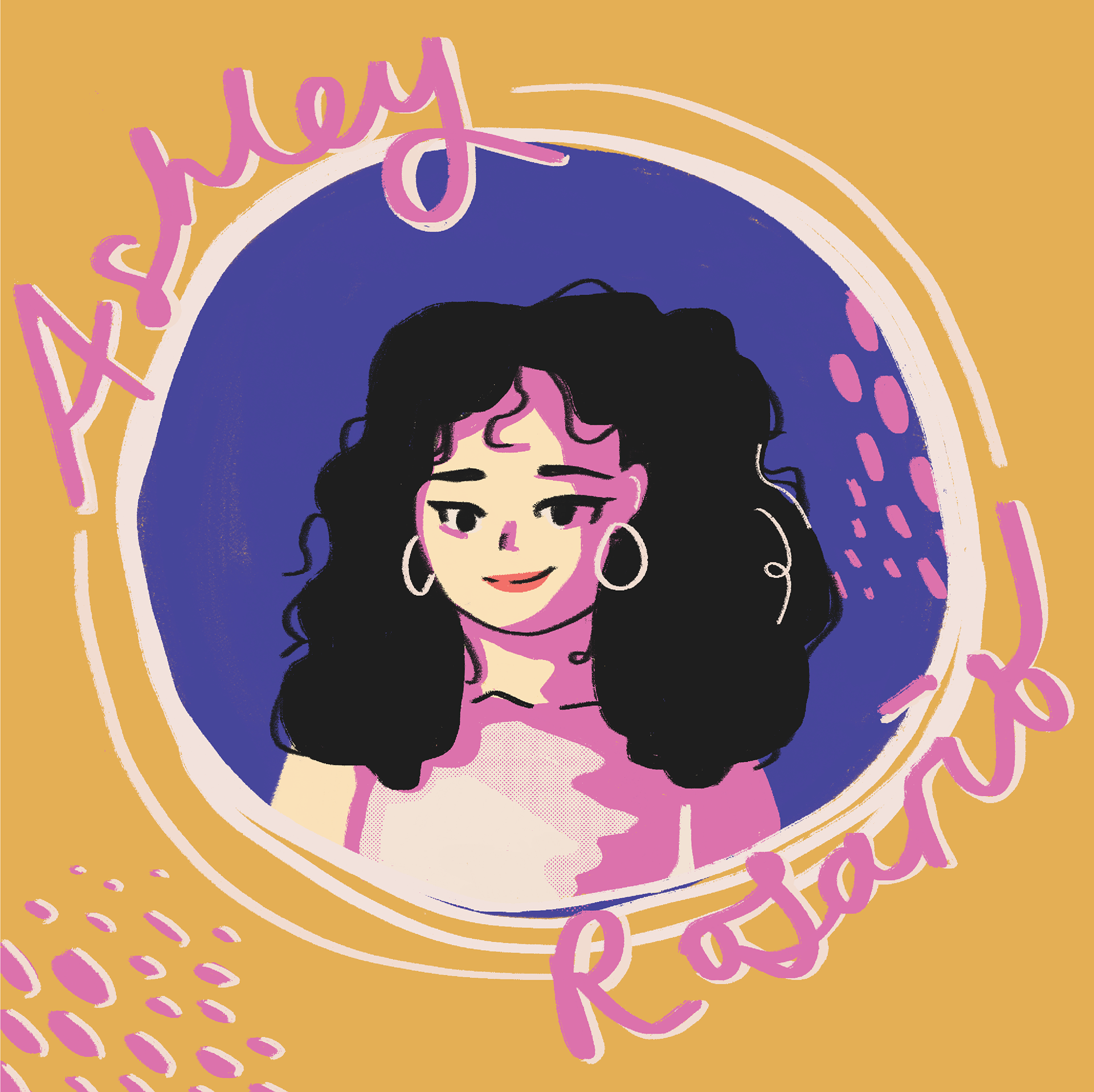 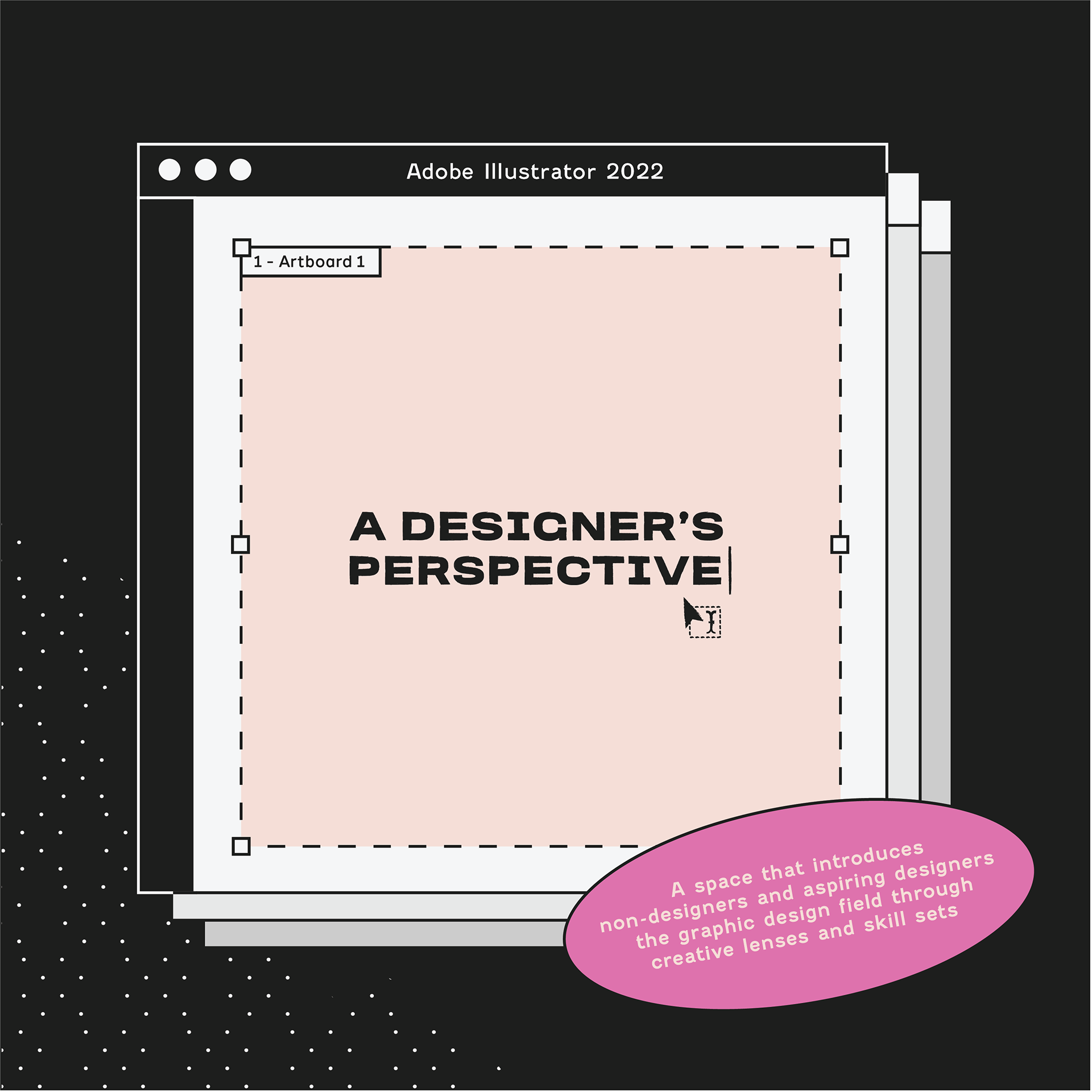 Felicia Bornstein
↑Back to Top