Ellis Roundy
Temple of Ætherian
Temple of Ætherium seeks to gradually shift labor out of the hands of humanity into those of AI and Automata to usher in a new post-human age.
Artist/Thesis Statement
For the past several thousand years, exploitation of the working class has gone nearly unchecked. This results in monumental wealth divides where the working people live in squalor while generating immense sums of wealth for those who own the means of production, with no way of rising in class themselves. Although there have many attempts to justify this hierarchy, from the past when lords and kings would claim God’s favor, to the past few hundred years, where capitalists claim they achieved it through meritocracy. None of these justifications apply to the modern day.
Temple of Ætherium is an organization advocating for the ethical takeover of human labor in favor of artificial intelligence and automata. The organization will lobby in favor of a generous universal basic income as a first step, which will prompt businesses to develop automatic labor to fill the jobs displaced. Eventually more and more jobs will be replaced by automatic labor, spanning from the food industry, all the way to public offices. The goal is to replace capitalistic human labor in its entirety. The results of this will be one of the most dramatic shifts in human history, and will lead to a new era of human excellence and progression, comparable to no era before.
This project is inspired by leftist accelerationism, which explores the relationship that technological advancement and legislation have with society. It often concludes that if properly guided through anti-capitalist means, rapid technological advancement leads to a higher quality of life for inhabitants. This differs from traditional accelerationism in that it does not require a revolution to achieve a better state.
Through ToÆ, prosperous post-humanity may be achieved. 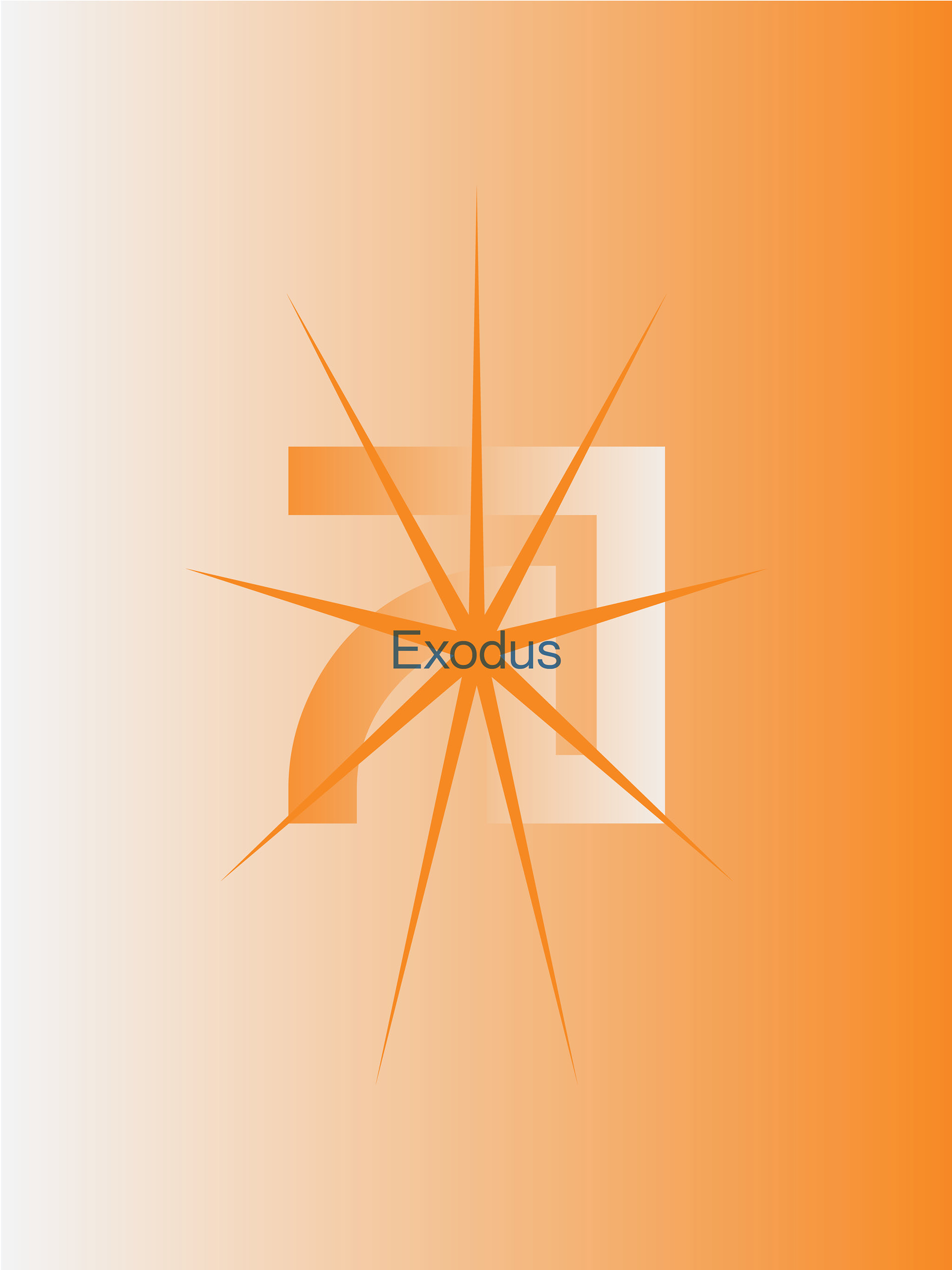 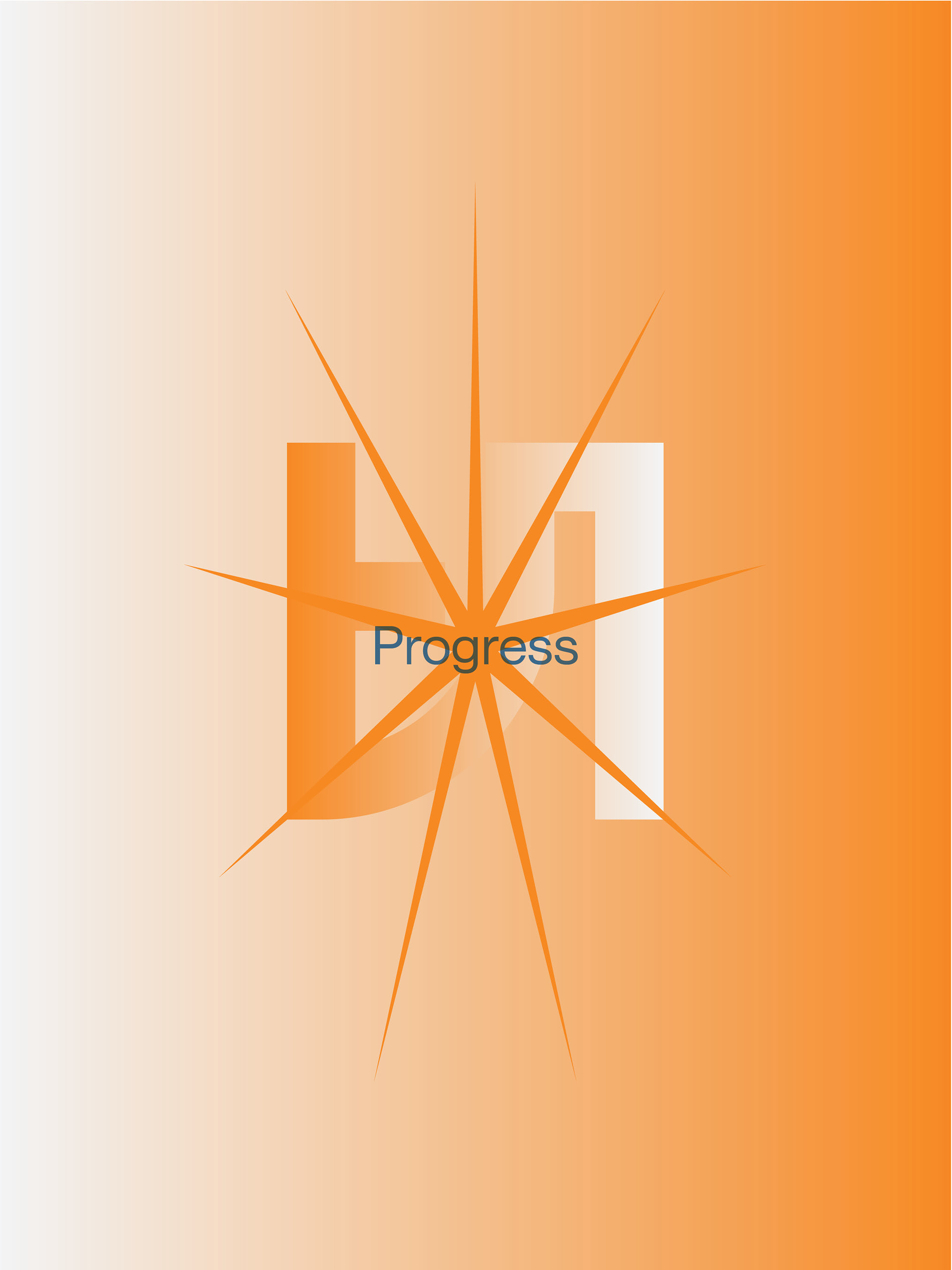 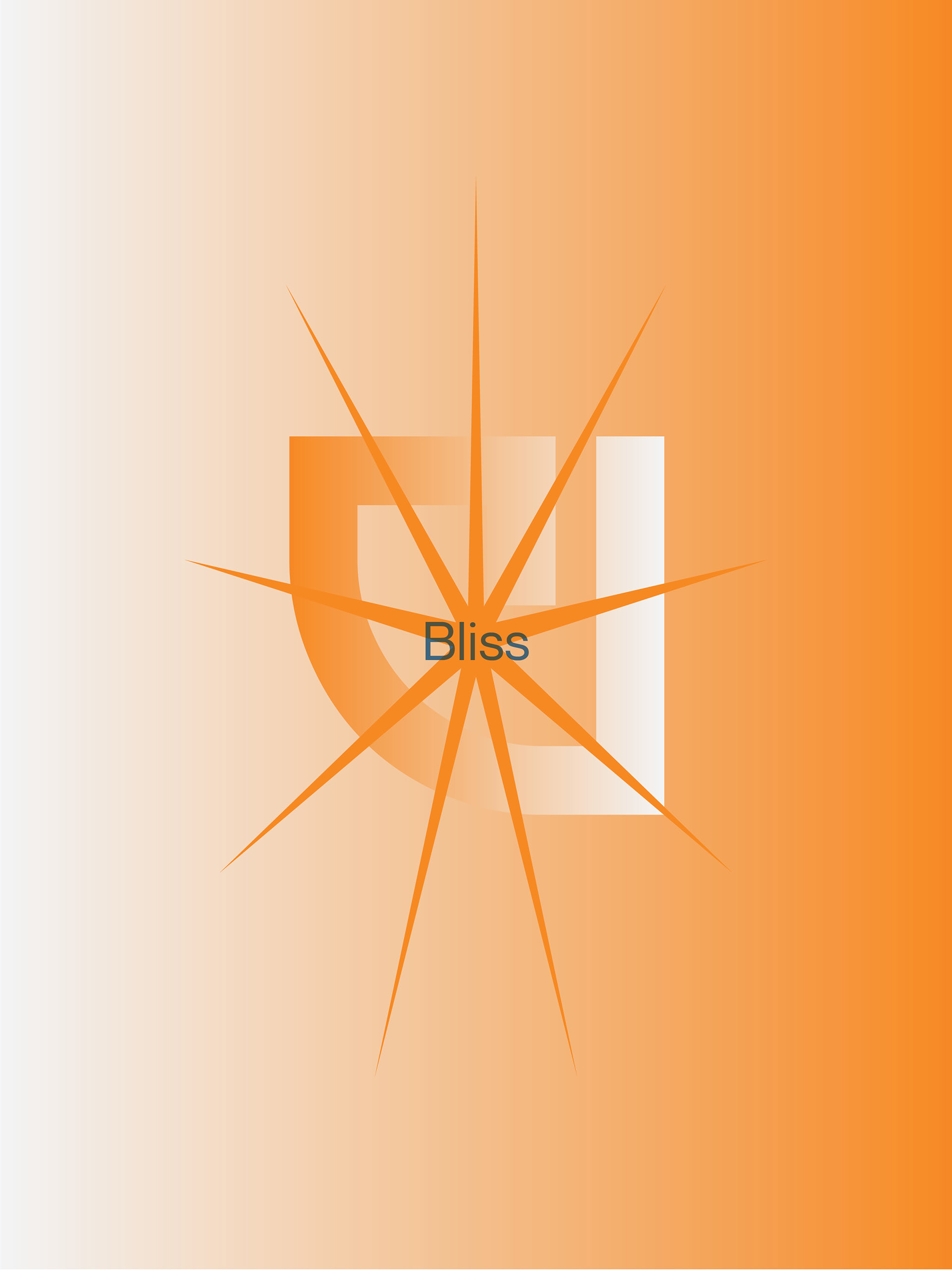 Kelly Rafferty
↑Back to Top