Gabriel Toromoreno
Mable
Mable is a visual development of an original character following the iterations of her from her inception through to her final version, along with the development of a companion character that was created much later in the process. 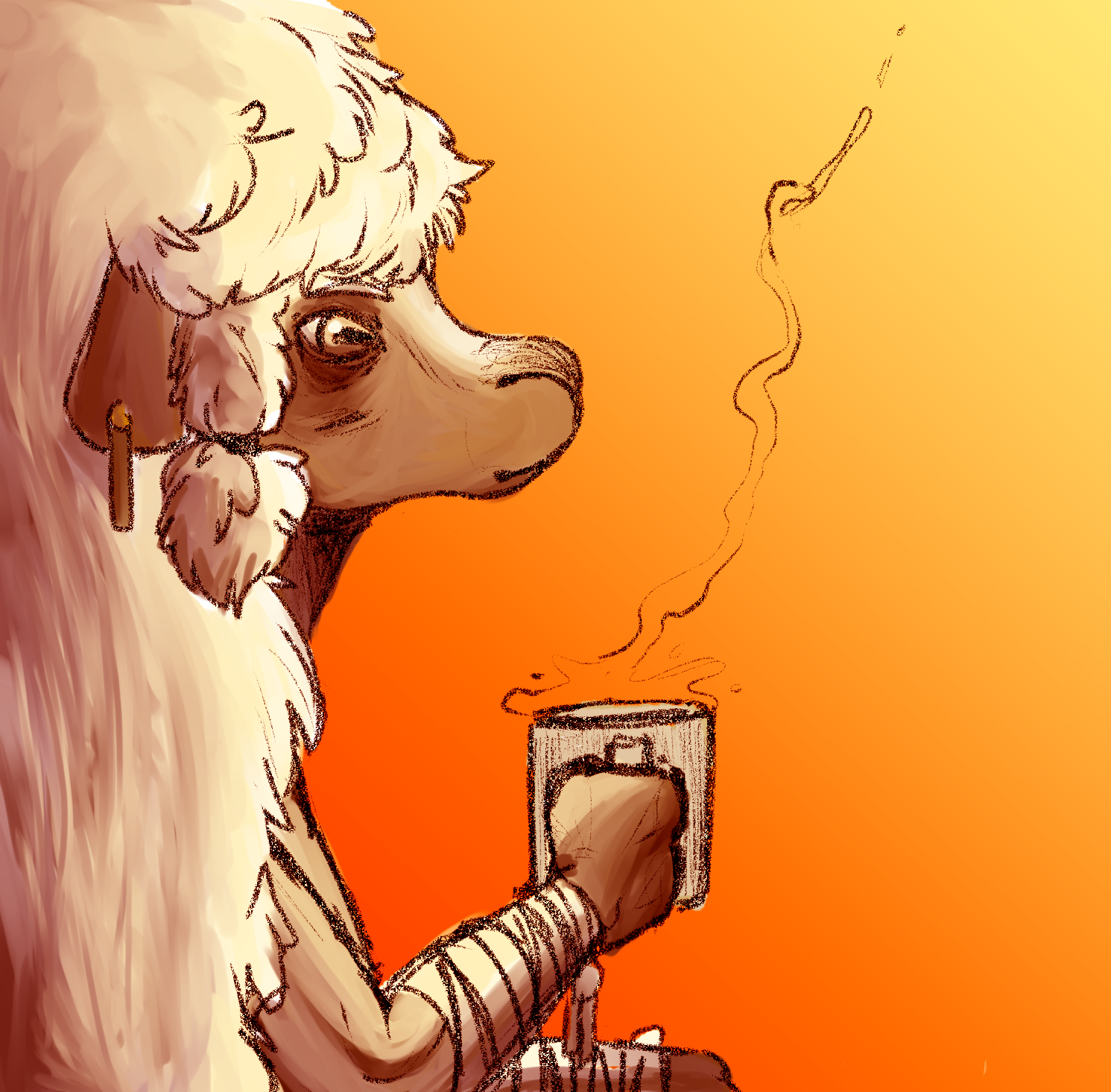 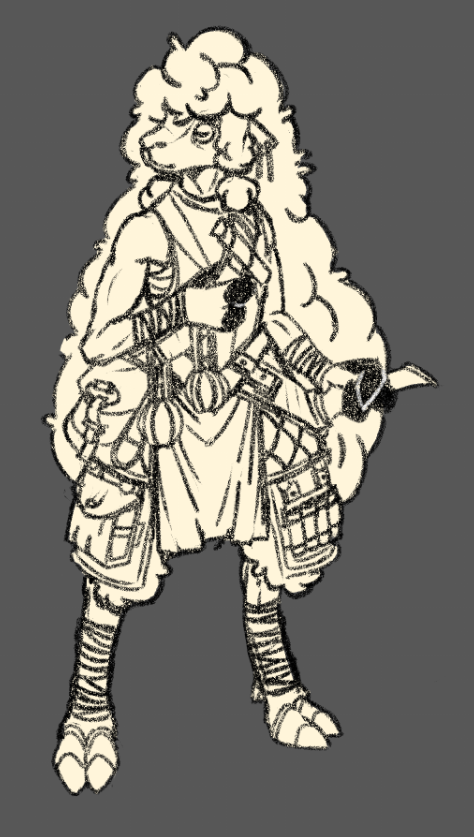 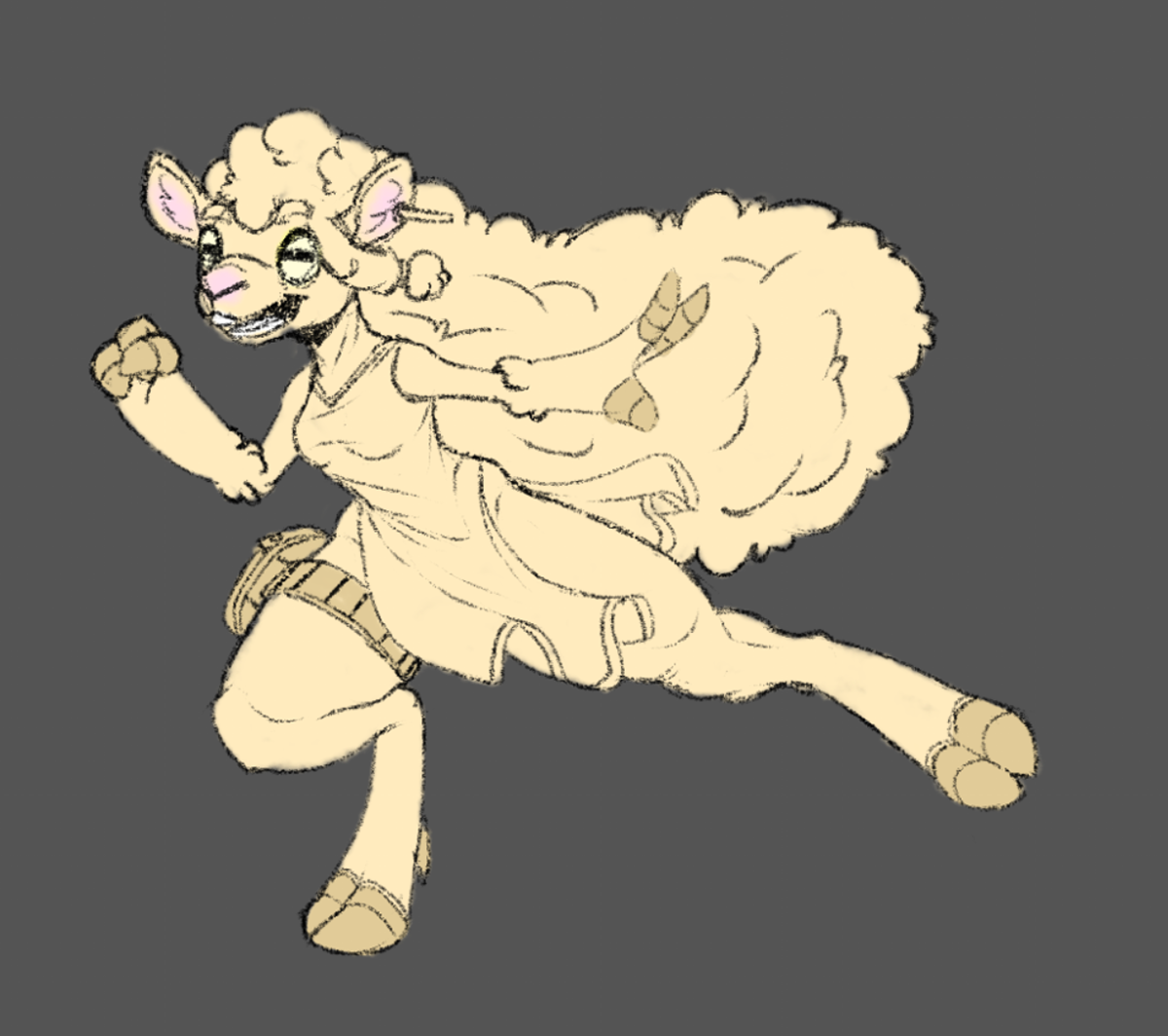 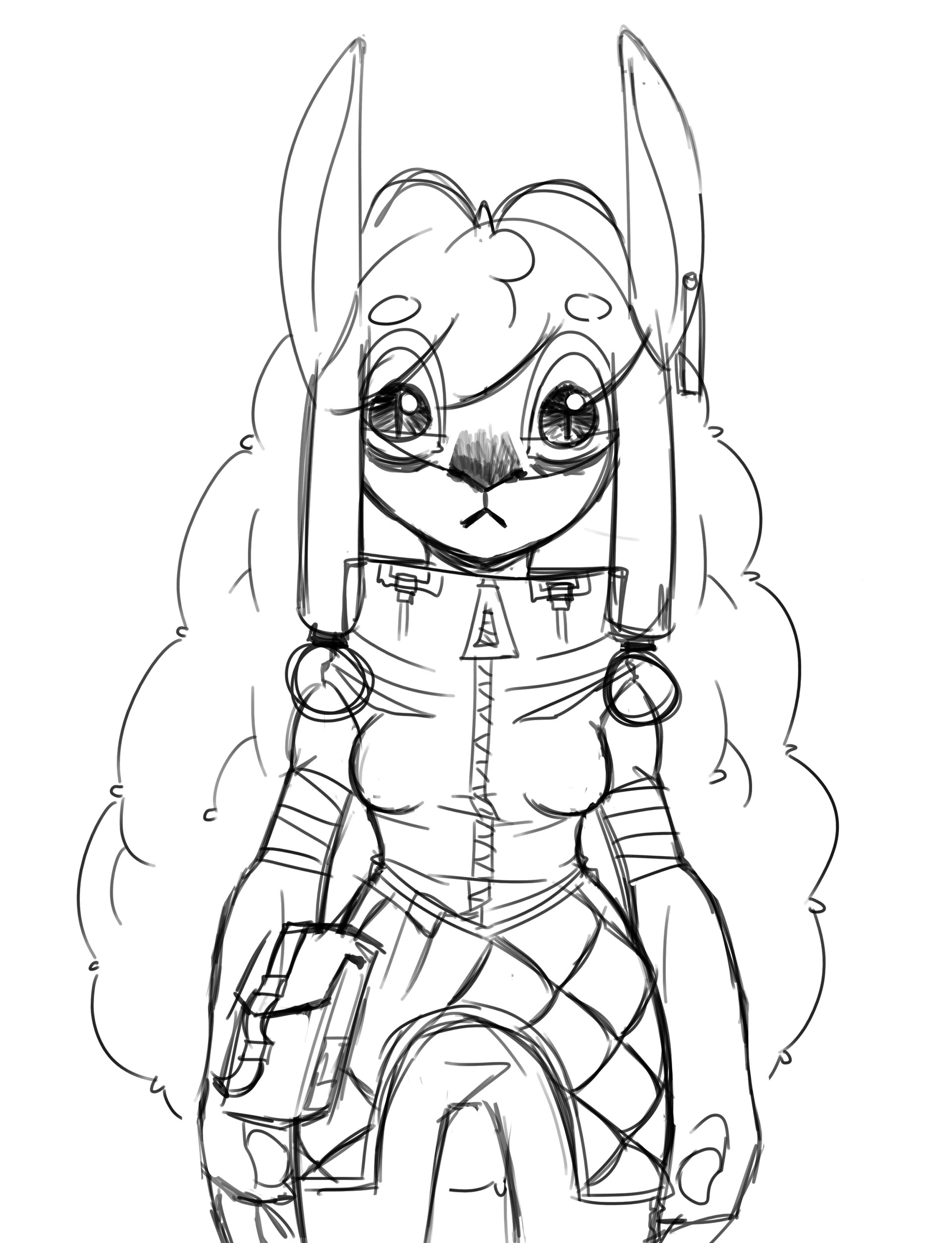 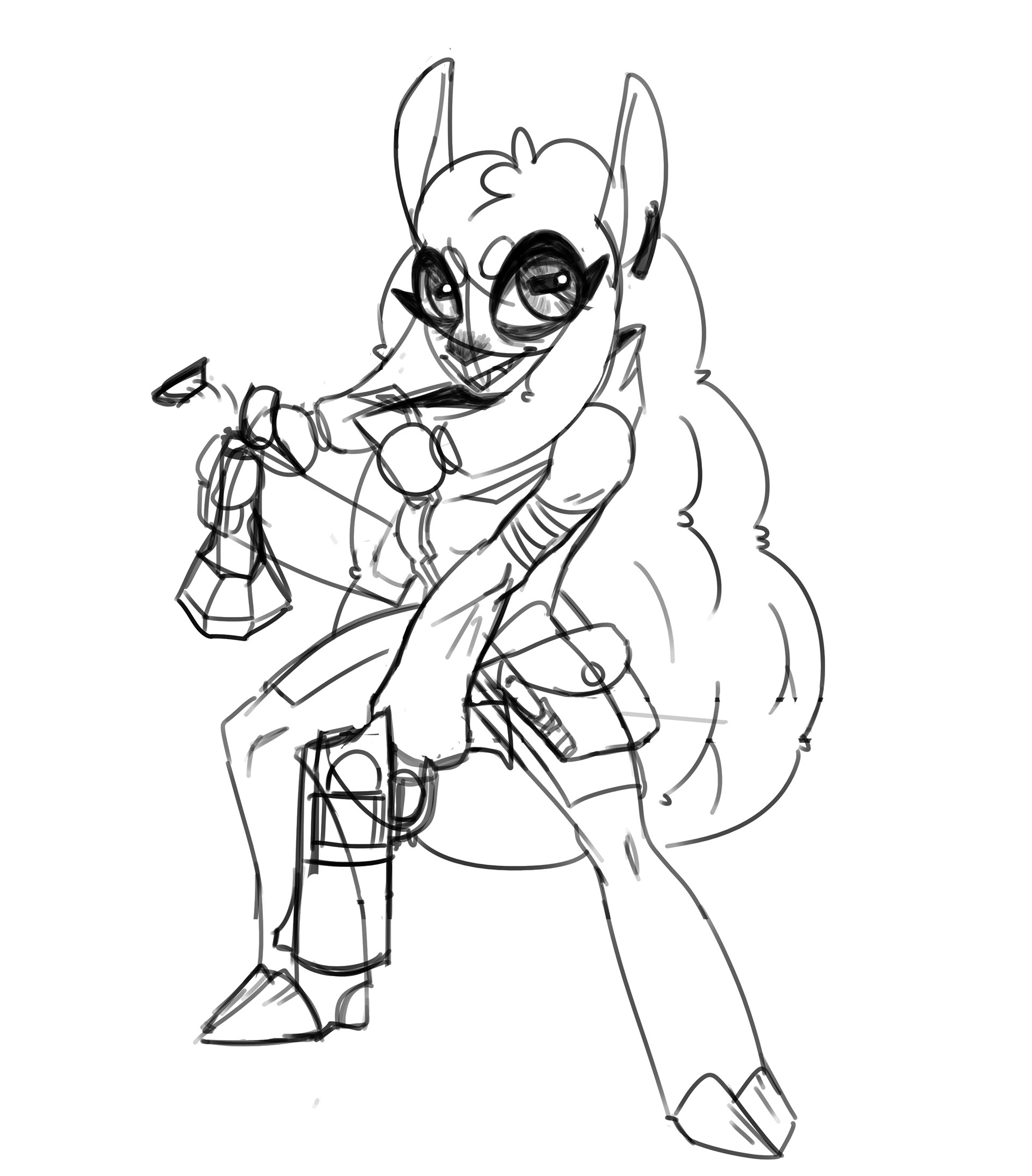 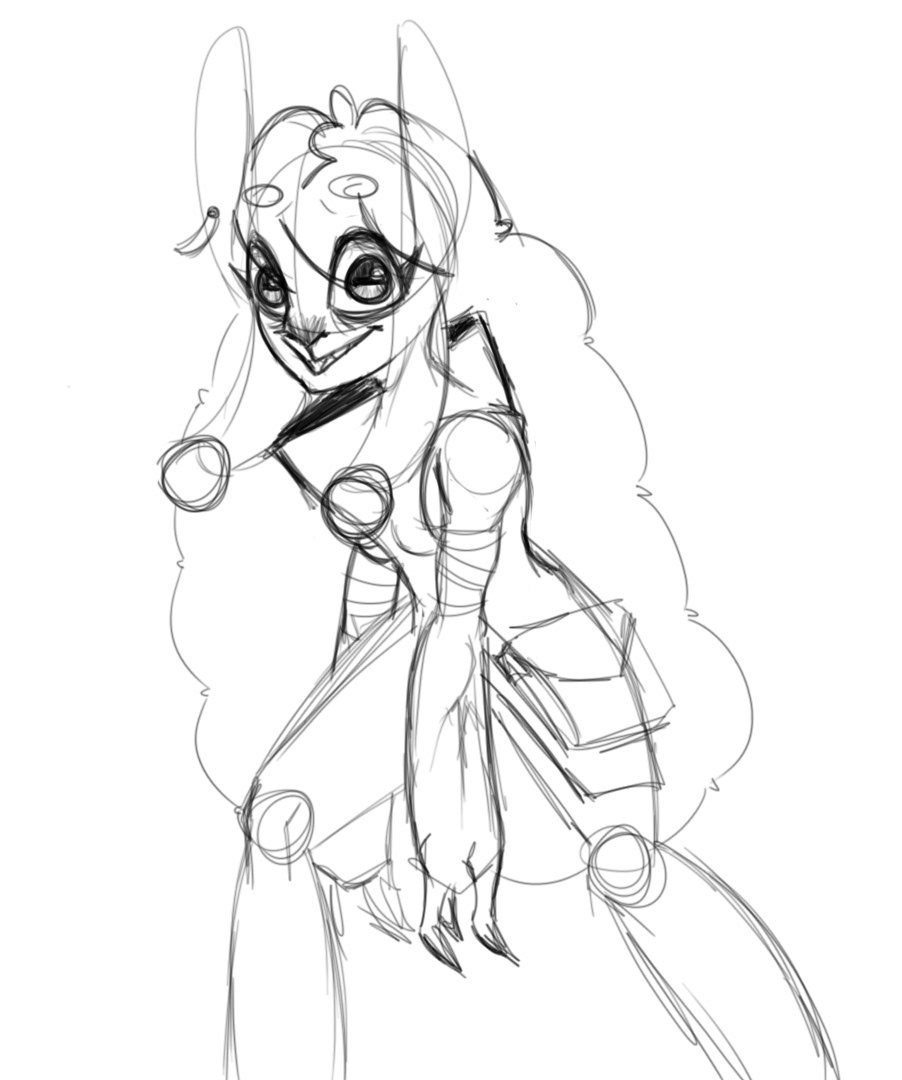 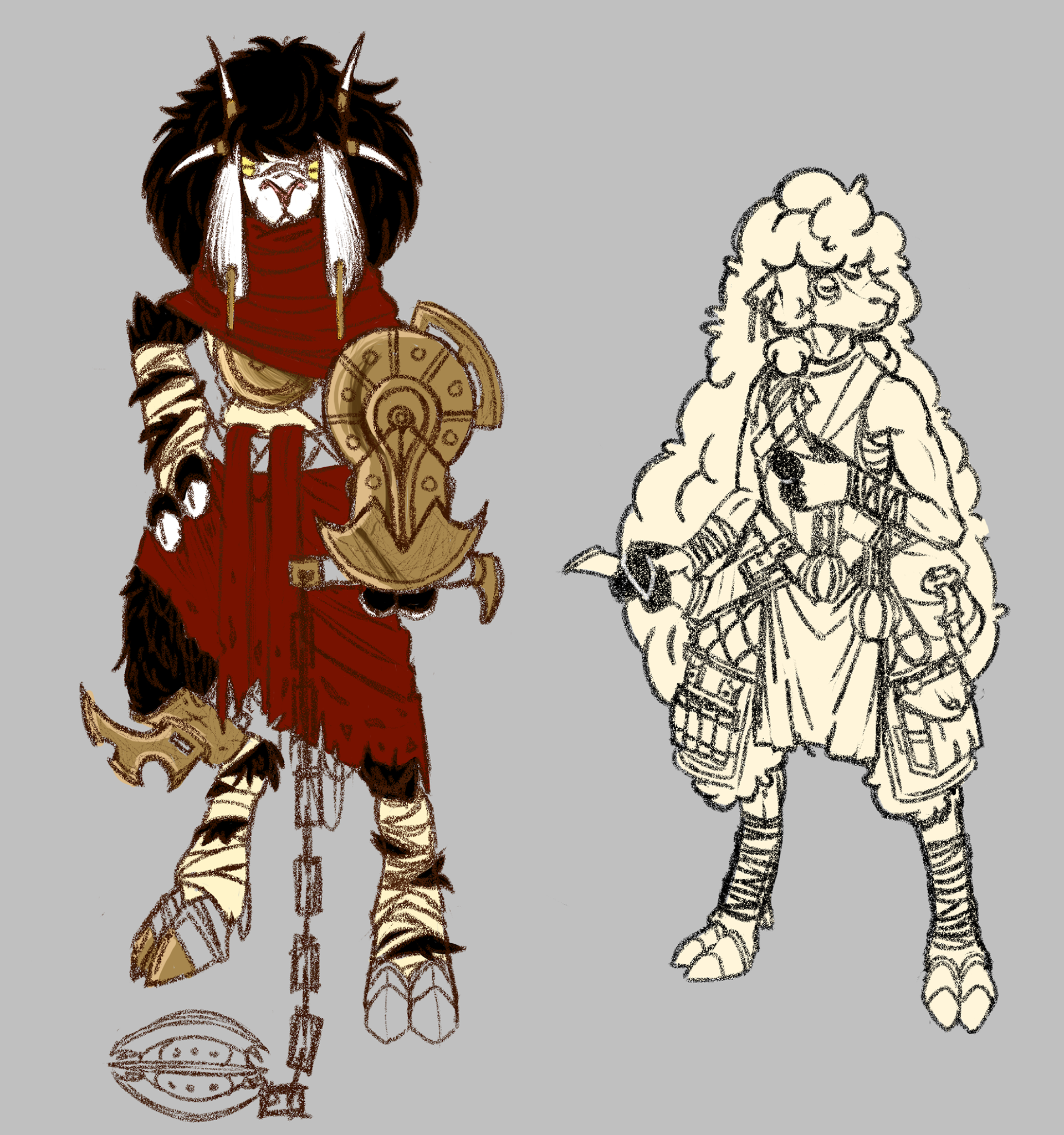 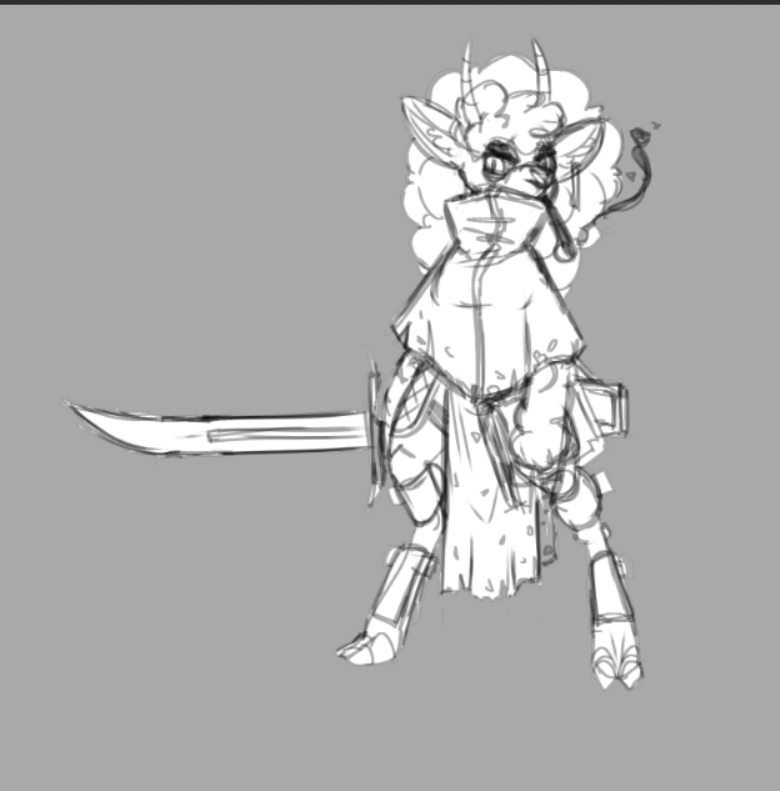 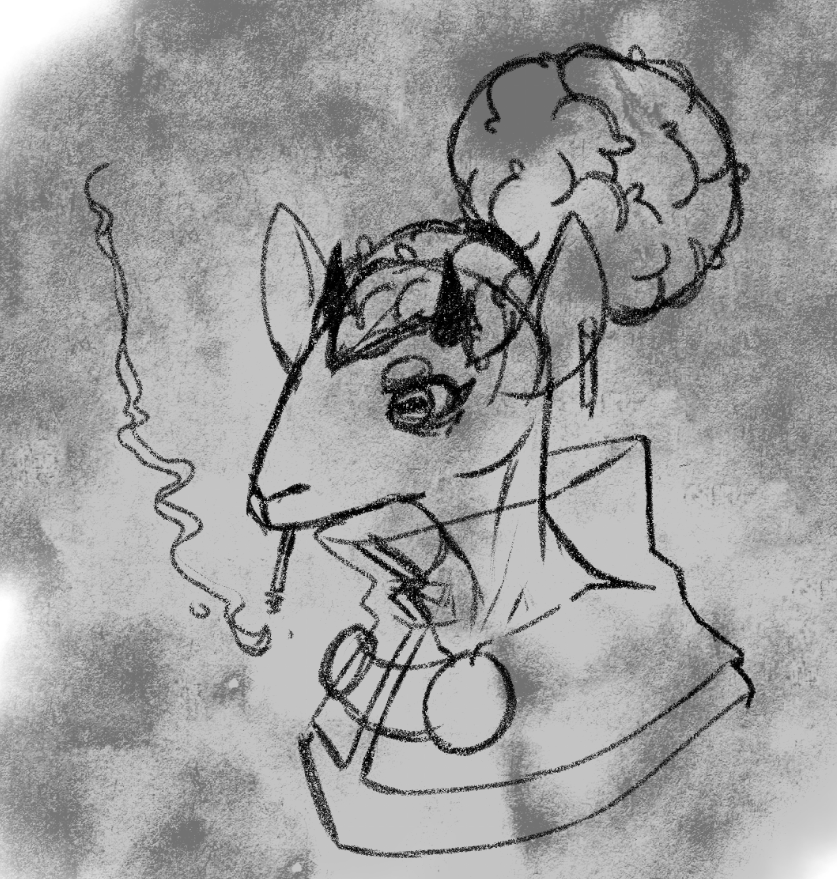 Artist/Thesis Statement
My work is about the difficulties of growing up, discovering and deciding who you want to be, and how to grapple with who you want to be versus who and what you are; it's about fighting your basest, worst self to try and be better in spite of your most glaring flaws and shortcomings; it's about struggle, failure, and perseverance in the face of your inner demons.
Moreover, the emerging trend of sugardark in several shows — Gravity Falls, Adventure Time, Centaur World, and Infinity Train — which is defined by the juxtaposition of the dark and serious slowly being revealed beneath an initial veneer of a cute, simplistic art style and an innocent presentation — captivates me and informs my work. These shows inspired me to create something of my own in the same vein of fantasy adventure used as a vehicle to tell a more personal, character driven story about self actualization.
I create digital work and deal mostly in the fantasy genre, with an emphasis on character design and narrative. I’ve always believed that you can tell a lot about someone just by looking at them - how they carry themselves and what they carry with them - and I try to stick true to that when it comes to my character designs, pushing as much detail into their design as I can fit to help inform the viewer of who that character is, often with more intricate equipment, armor, and clothing contrasted against a much simpler, cuter character itself underneath all of it, creating an aesthetically pleasing juxtaposition of high information and low information areas in the design. It is very much a design philosophy steeped in the conventions of the sugardark genre, but it is still uniquely my own interpretation of it. 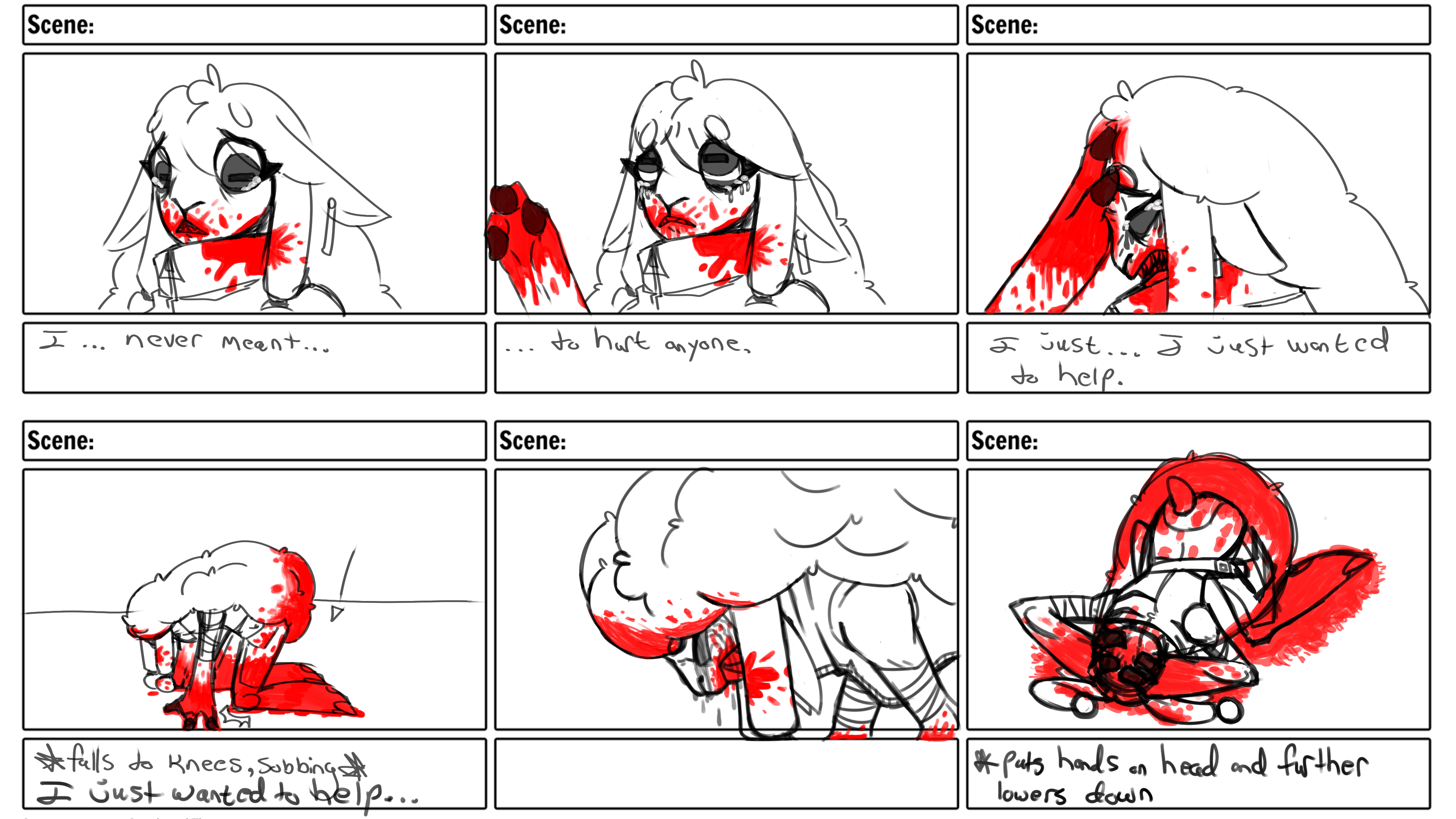 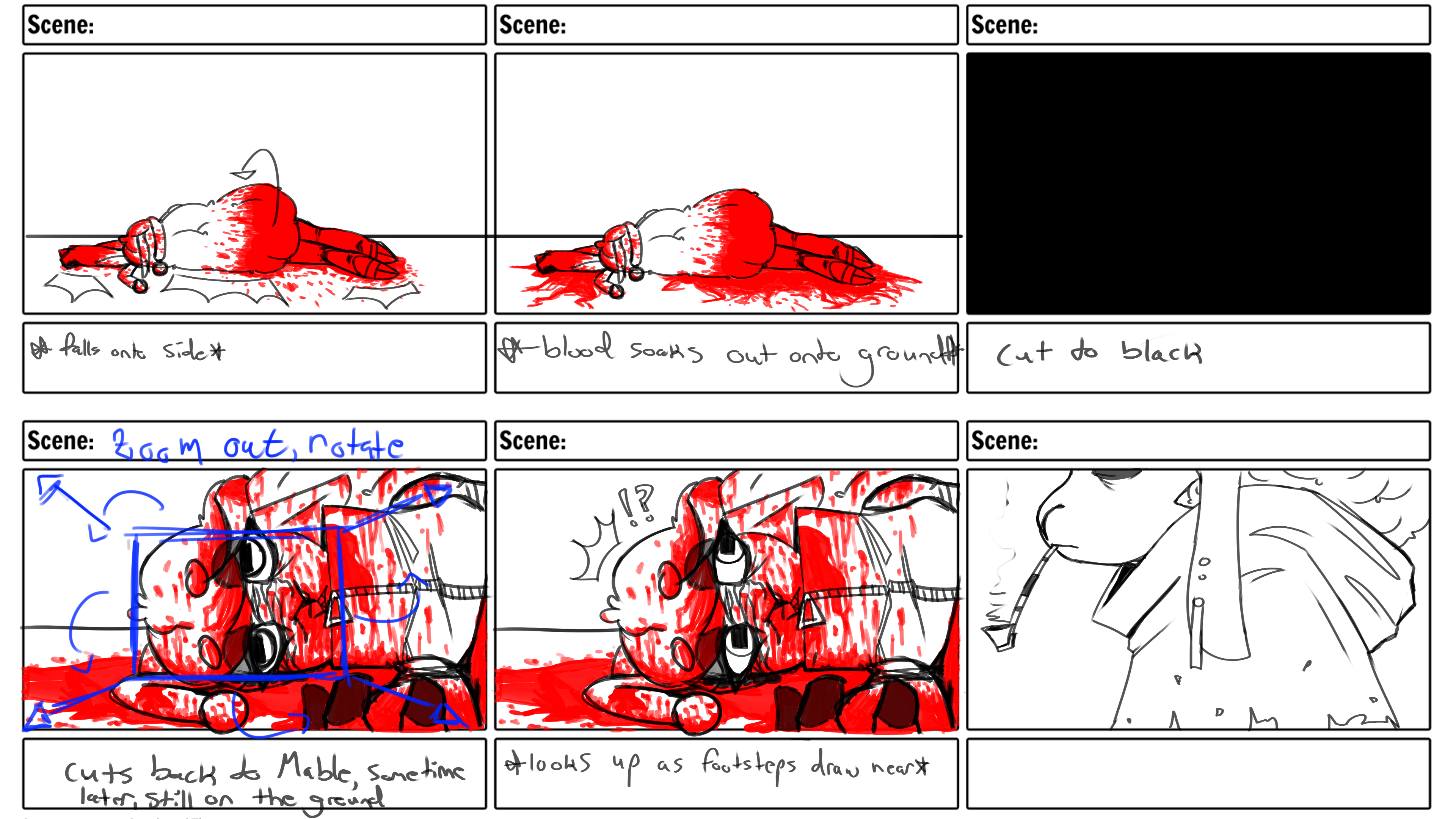 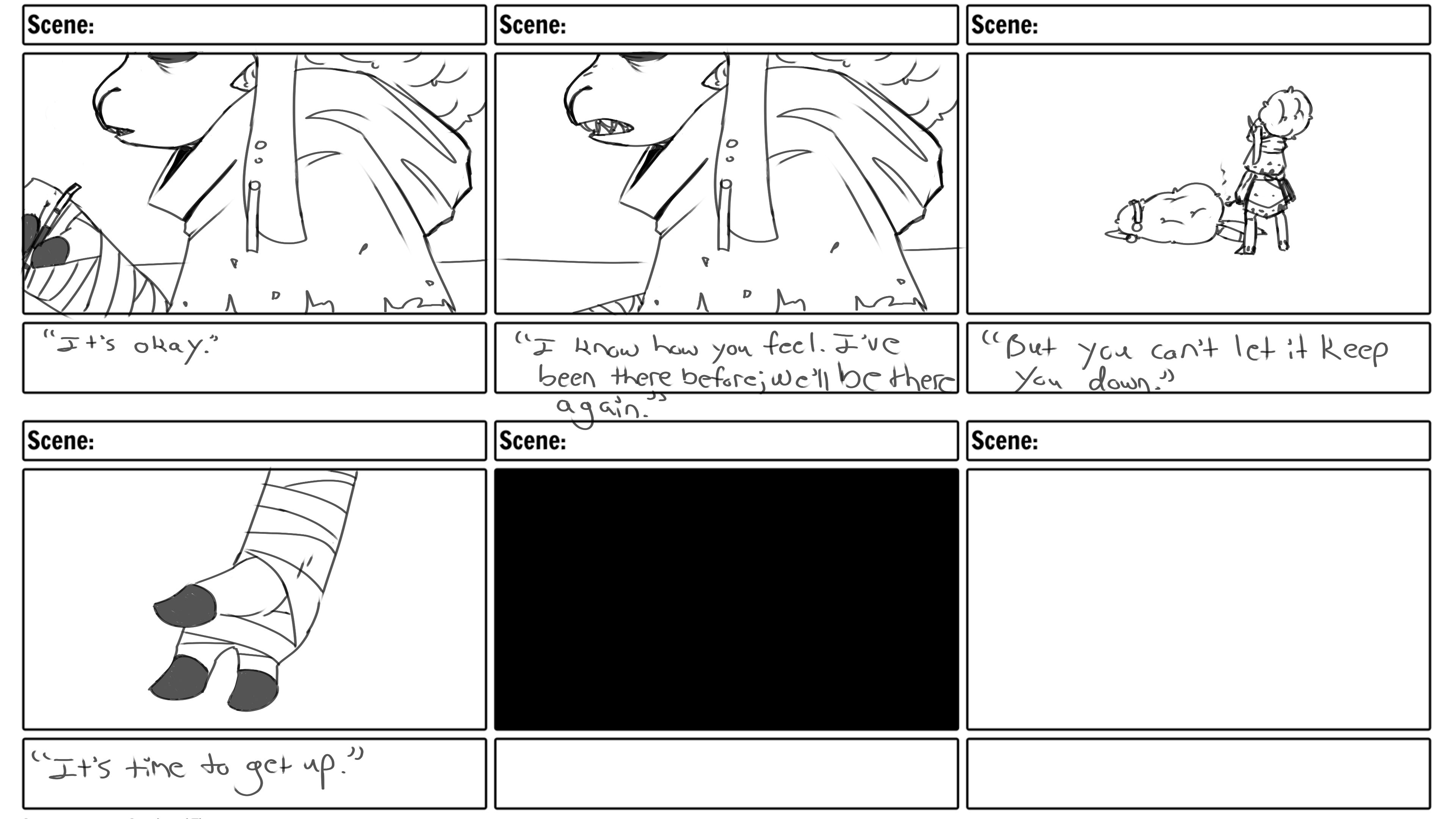 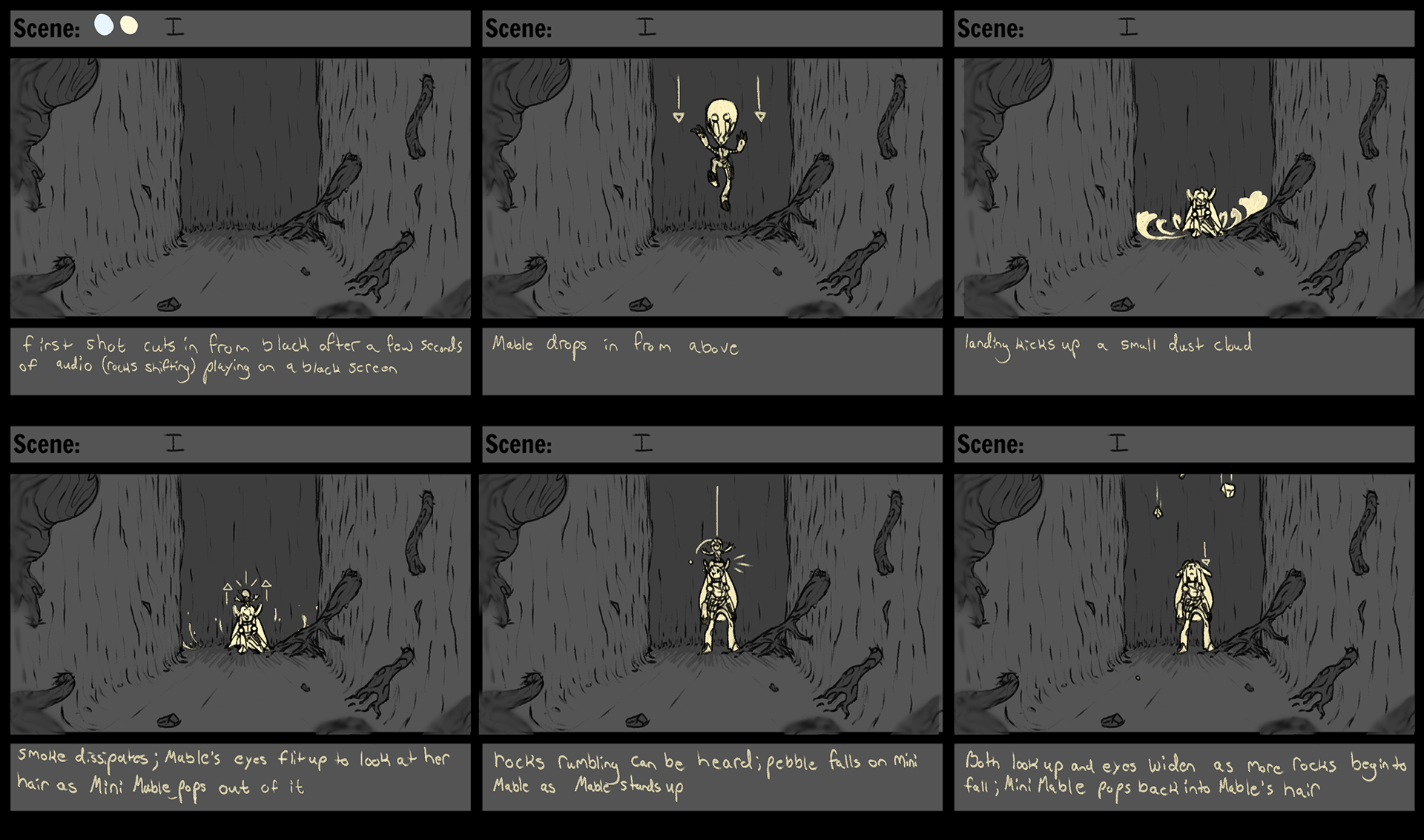 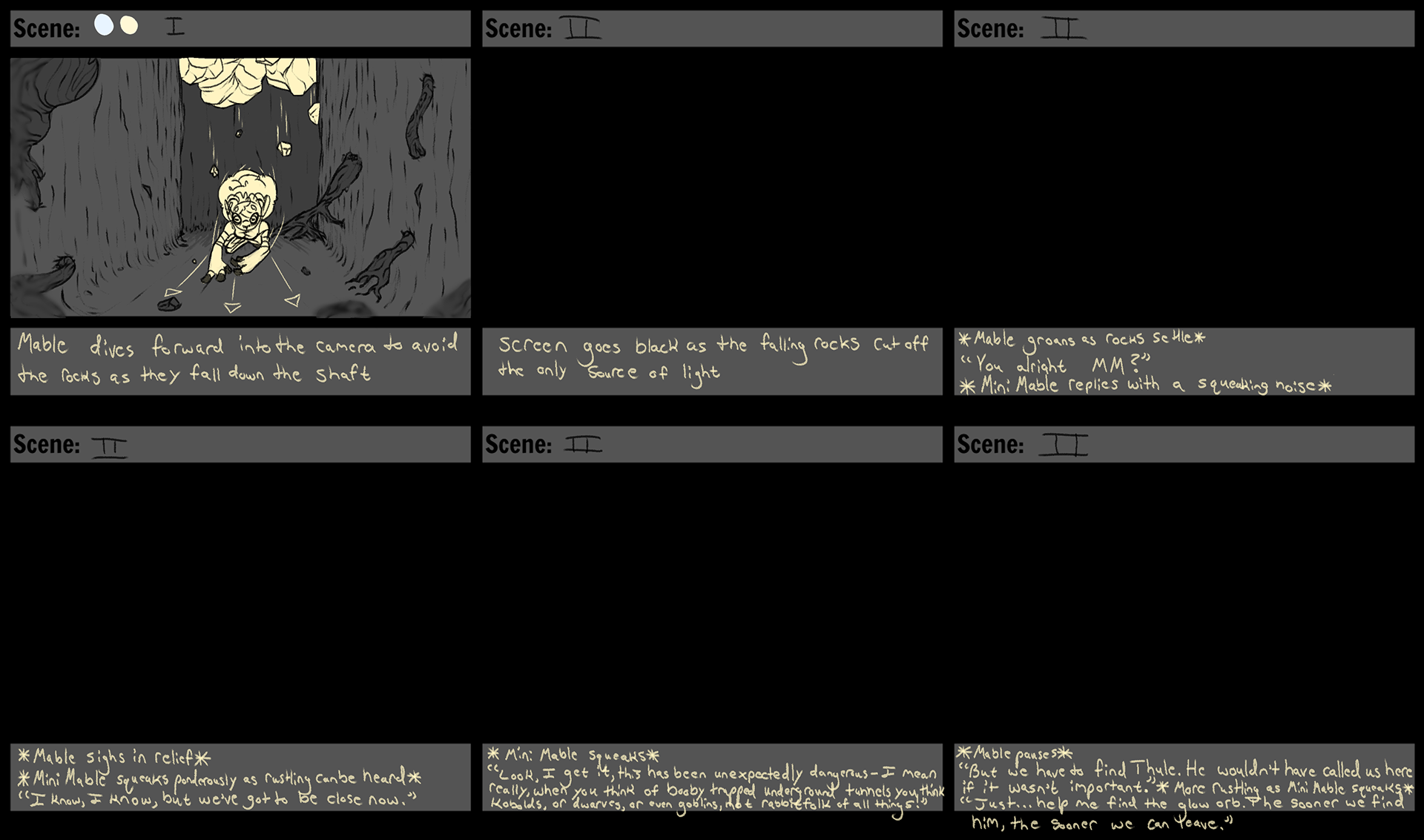 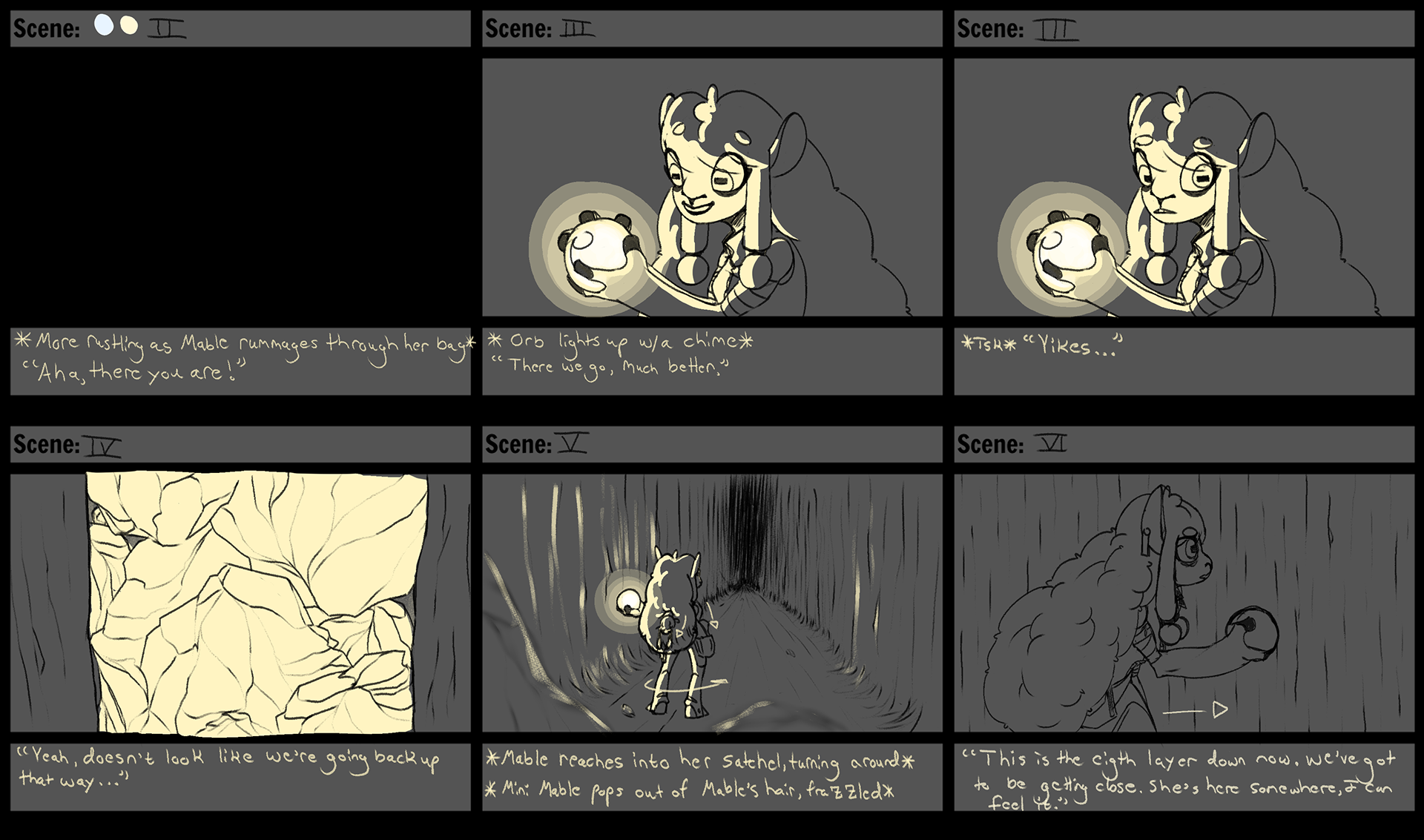 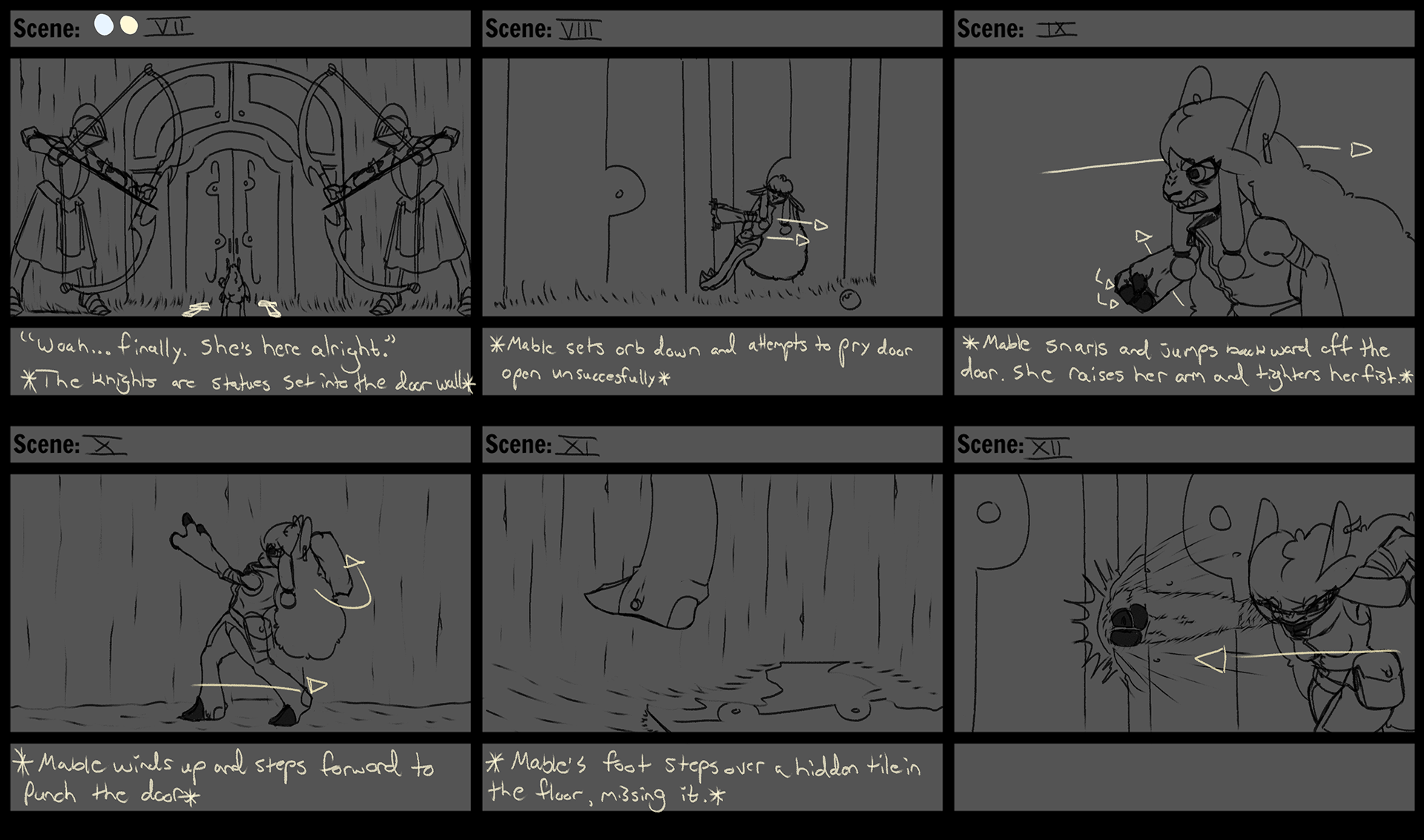 Rachael Cooke
↑Back to Top